THE DEVASTATED parents of murdered teen Alex Rodda fight back tears in a heart-wrenching first interview on ITV tonight.

Airing over consecutive nights, new true crime series Social Media Murders will see the story of Alex told this evening – and it’s not for the faint-hearted. 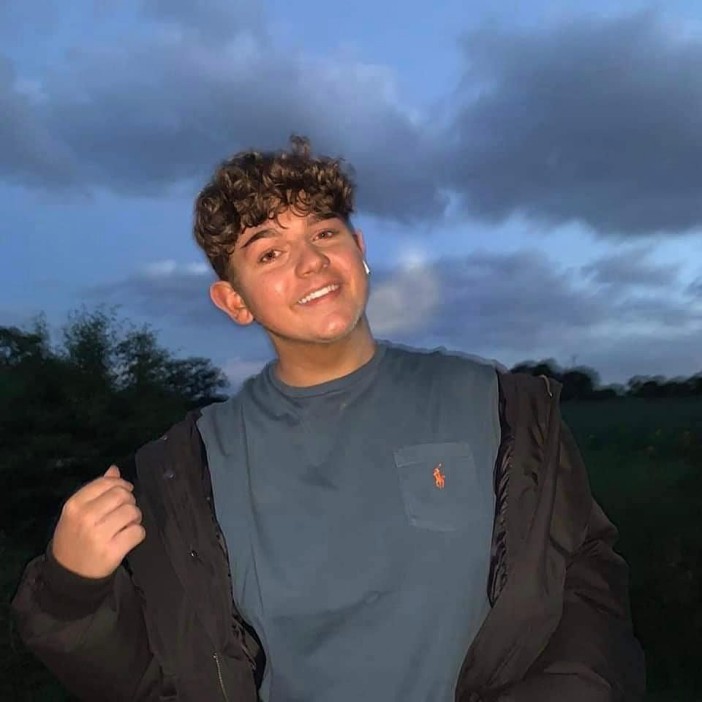 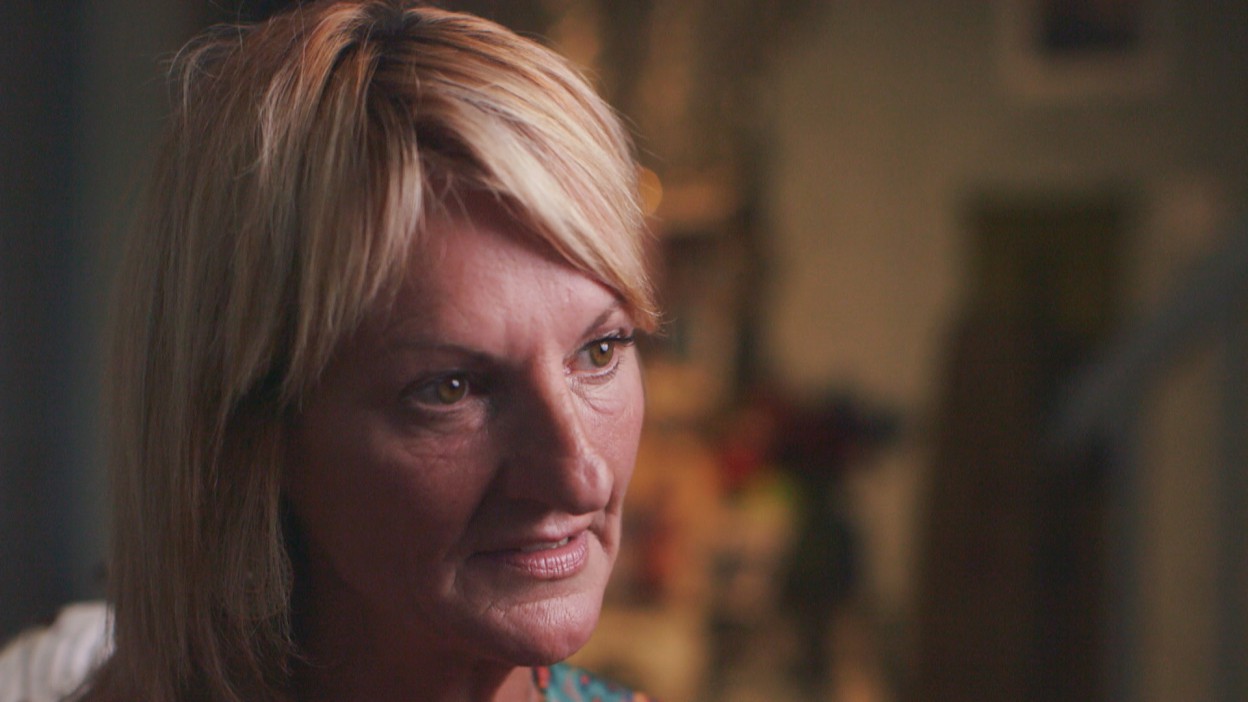 Alex was just 15 when he was murdered by 18-year-old Matthew Mason in December 2019 – just six weeks after they first exchanged messages via social media.

Choking back tears, Adam Rodda appears on camera as he pins part of the blame on social media for his son's death.

In a heartbreaking moment, the shattered dad says: “Without social media, I suspect Alex would still be alive now."

Alex and Matthew initially forged a relationship through social media platforms like Facebook and Snapchat, which is where the grooming process started.

Matthew was soon sending explicit images of himself to Alex before the pair began a sexual relationship.

But Matthew, who had a girlfriend at the time, was keen to conceal the liaisons between him and Alex – and his sexuality – and went to extreme lengths to do so.

Now, for the first time, Alex’s family and friends speak openly and powerfully as they tell viewers abot the "much-loved" young boy, and talk through the events that led up to the night of his brutal murder.

Material obtained from social media accounts and mobile phones immerses viewers in the events as they unfolded, symbolising the key role this intermediary played in connecting these two individuals.

Experts observe how social media acted as a catalyst for this dreadful crime and also share their views on how the older killer’s grooming of Alex played out.

Wednesday night will see the final film based on Molly McLaren, who was killed in June 2017.

Molly's relationship with her boyfriend began on Tinder which ultimately led to her then ex-boyfriend tracking her down and murdering her following their split.

Unable to take rejection, Molly had her throat slashed and was knifed 75 times in the chest during the crazed attack.

Social Media Murders will air on Tuesday, 16 November at 9pm, with Wednesday following the same suit. 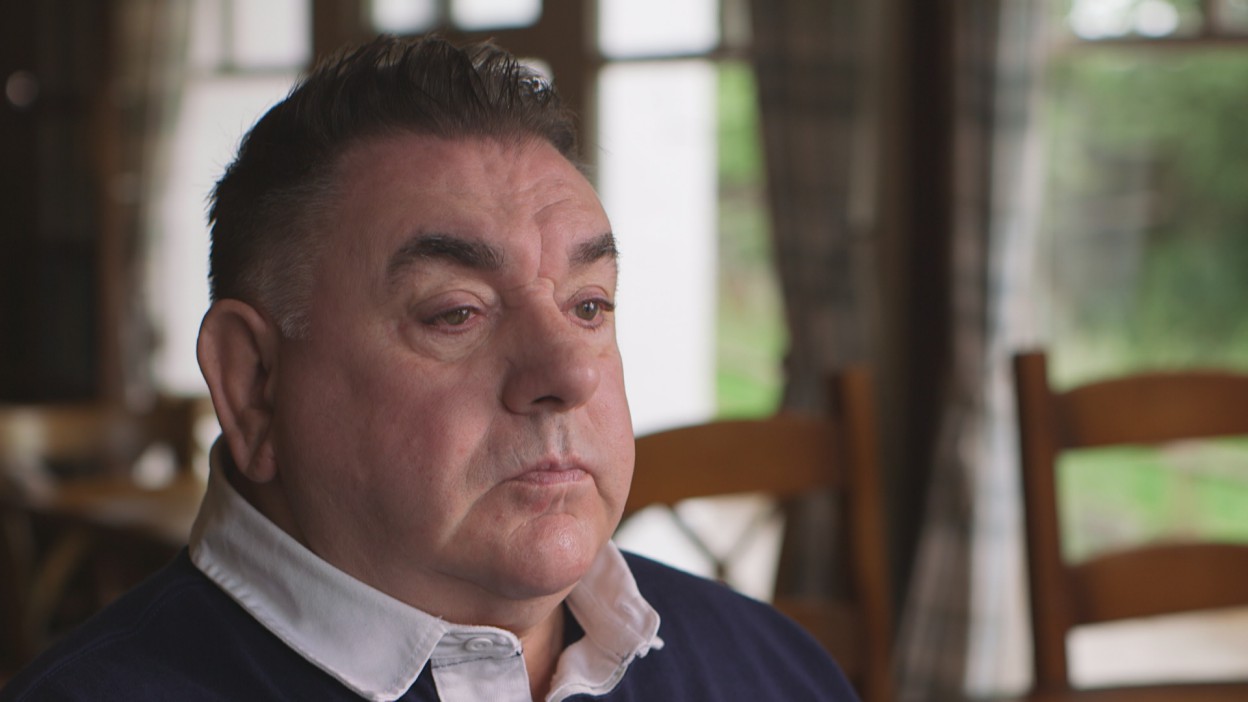 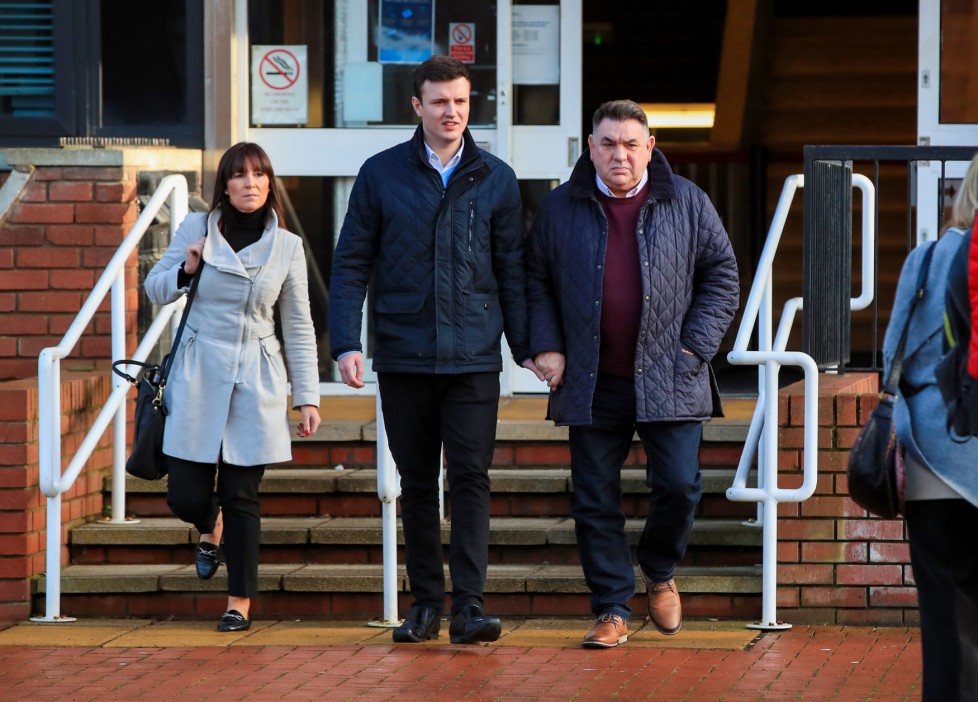 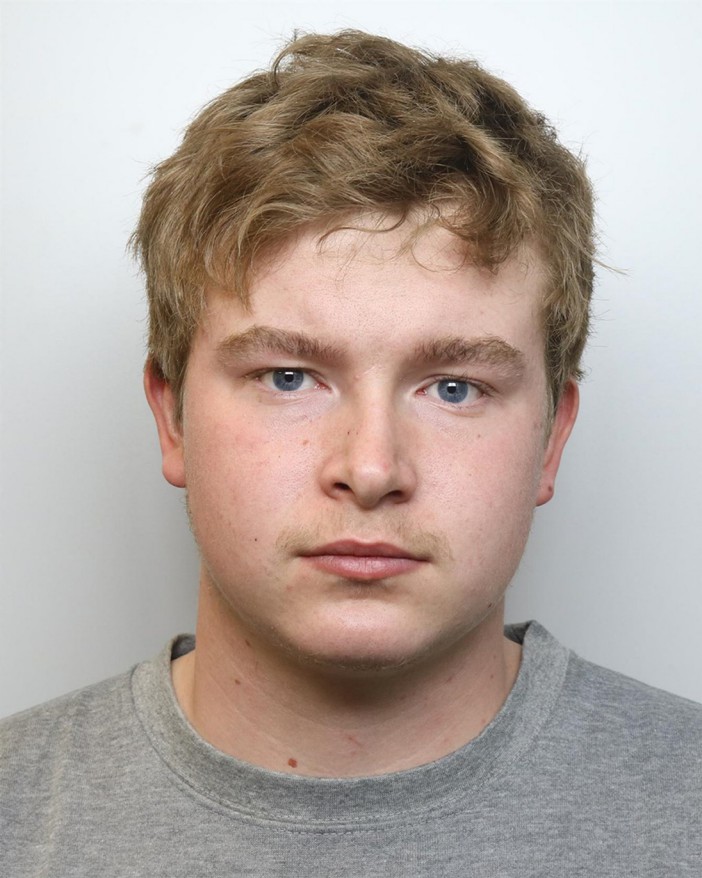