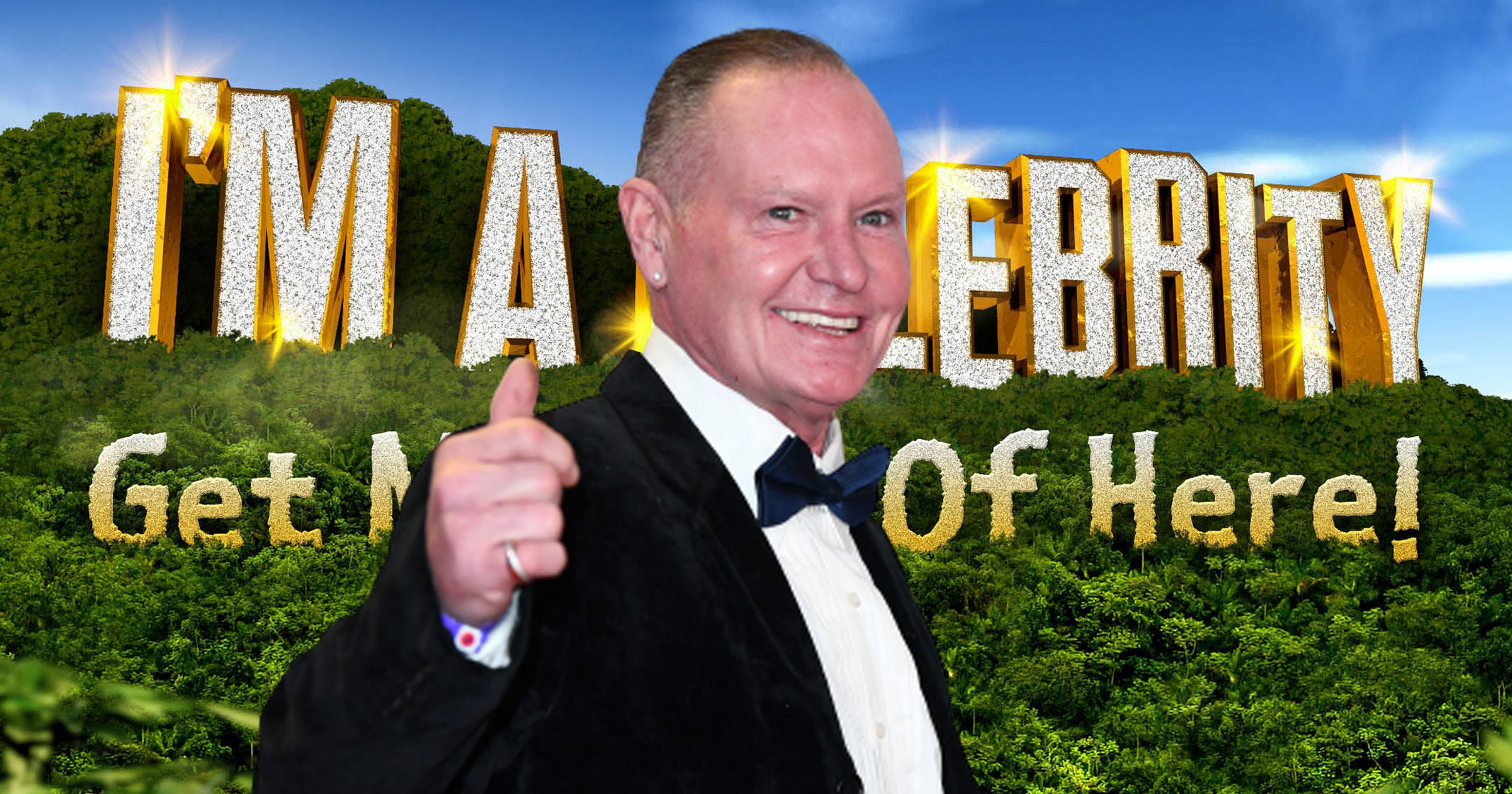 Paul Gascoigne has revealed he nearly fell out of a helicopter while taking part in the Italian version of I’m A Celebrity… Get Me Out Of Here!.

The legendary footballer had already suffered an injury on ‘L’Isola dei Famosi’ after dislocating his shoulder – but it could have been so much worse.

While being flown out of camp to have his shoulder looked at, Paul nearly fell from his helicopter after the door was flung open mid-flight and he wasn’t wearing a seatbelt.

Speaking to The Sun, he said: ‘I’m scared of flying at the best of times and always say a little prayer before take off. But I was chatting to the pilot as we were taking off so I must have forgotten my seat belt.

‘We are over the sea when he pulls to the right and the door flies open and I lurch towards it. I’ve never been so frightened. My career and family flashed in front of my eyes – but I managed to hold on and slide the door closed.’

Paul went on to say: ‘I told the pilot what happened and we just exchanged glances as if to say, “F****** hell, that was close”. I thought if I fell out into the sea I might survive the drop but I was scared there might be sharks.’

Looking back at the incident, the 53-year-old added: ‘I could see the headlines. “Fat bloke who was good at football falls out of a helicopter and is eaten by a shark.”’

Paul was eventually forced to drop out of the show after injuring his shoulder.

It came while he was tasked with carrying a ball through a ditch and then wading under a cargo net before climbing a platform to score a basketball hoop in hopes of landing the meal during the task when the accident took place.

After briefly arriving back in camp, the former footballer channeled his inner James Bond and came out of the sea in a pair of tiny trunks, before being snapped sunbathing completely naked and ‘burning his a***’ in the process.