Peppa Pig: Who is Richard Ridings the voice of Daddy Pig?

Peppa Pig first debuted back in 2011 and since then there have been six series of the show with a whopping 420 episodes and counting. Peppa Pig was created by Neville Astley, Mark Baker and Phillip Hall and airs all over the world in 180 different territories. Voice actor Richard Ridings has been portraying Daddy Pig, father to the mischievous Peppa (Harley Bird) since the first series. Ridings will be appearing on Pointless Celebrities tonight (Sunday, September 29) alongside fellow voice stars India Fisher, Nicholas Briggs, Kate Robbins, Steve Nallon, Redd Pepper, Felicity Finch and Tim Bentinck.

Who is Richard Ridings the voice of Daddy Pig?

Ridings, 61, has a long list of credits to his name with his IMDb page listing projects all the way back to the 80s.

The actor trained at the Bristol Old Vic Theatre School and is the father of singer-songwriter Freya.

Hailing from Henley-on-Thames, Oxfordshire, Ridings has featured in TV shows and films. 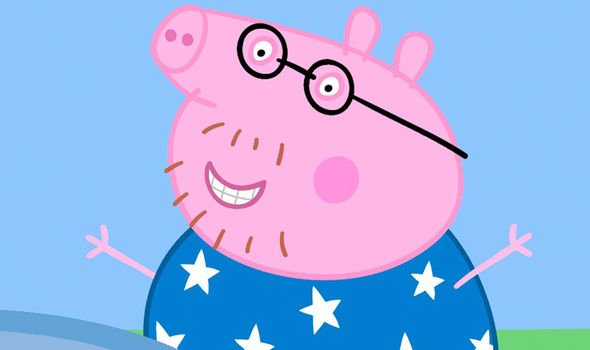 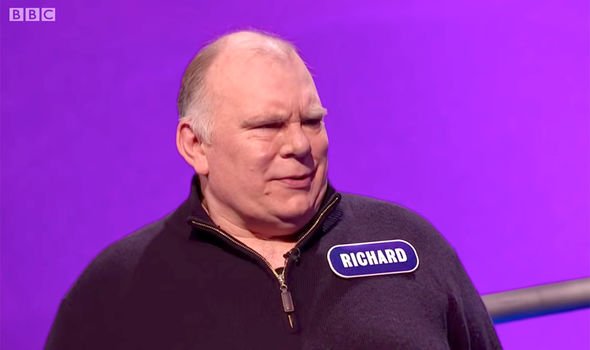 He has had roles in Hollywood movies such The Pianist, Rise of Planet of the Apes and Who Framed Roger Rabbit.

Along with lending his voice to Peppa Pig, he’s also featured in Chuggington, Q Pootle 5 and Dragon Quest Heroes.

Speaking previously to Den of Geek about how much time he spent working on Peppa Pig, Ridings said: “Probably not as much as you think.

“We tend to do the recording separately – some of the children might go in together but we tend to record by ourselves – and the style of the programme, with the narrator, lends to it being broken down into chunks. We’re on series five now so, I suppose, maybe 60 hours…? That’s over a period of time since 2006.

“The first series was a hoot. Phil and Mark and Nev [the show’s creators] decided they wanted me but I was due to go out filming a couple of days later so they said, ‘Let’s do as much as we can on the first day’ and we did the whole first series in that one day, started at about eight in the morning and finished at eight at night. What a hoot, all those years ago.”

Since then, the show became a runaway success and is a favourite among children across the globe.

He admitted he never thought Peppa Pig would be the phenomenal success it ended up becoming. 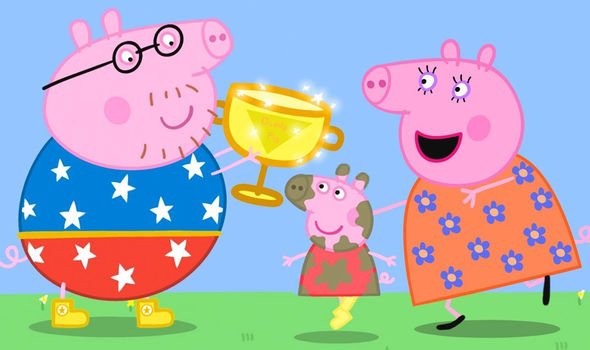 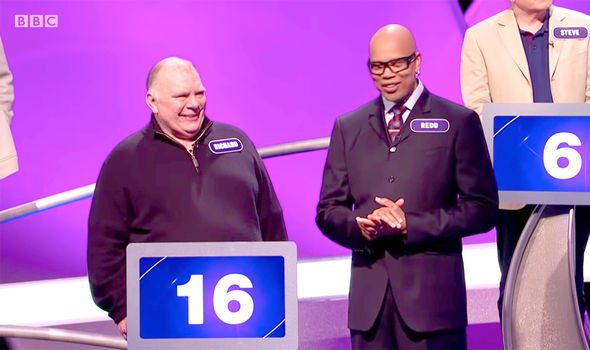 “He’s a warm and supportive daddy who will have a go at most things. And as a dad, we don’t always get things right but at the end, he has the ability to laugh at this.

“They do take that dynamic a little bit further, setting him up and using him as the fall guy but I think that’s why he’s so successful.

“There’s something reassuring about this big comfortable sofa of a presence, and kindly. In an age where, maybe, that isn’t always to the fore too much.”

Pointless Celebrities airs on BBC One tonight at 5.05pm