It will be available on ESPN2 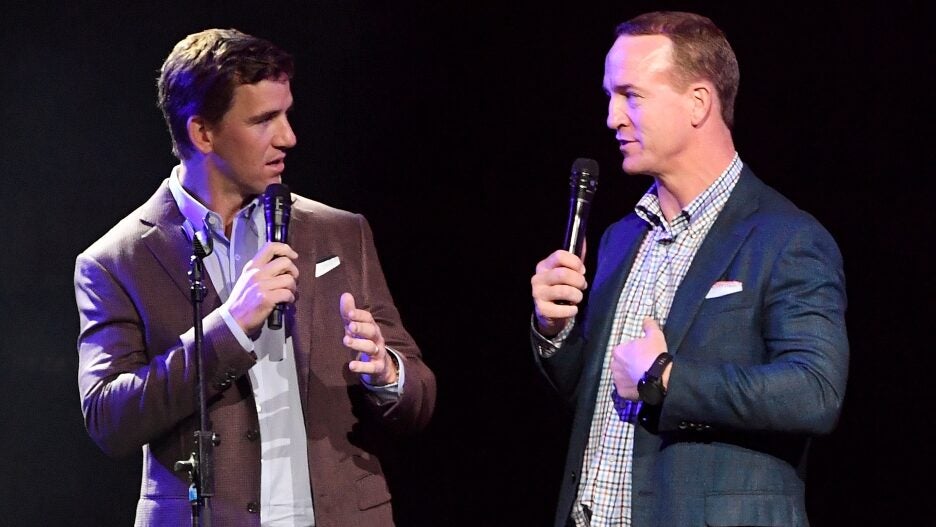 ESPN is finally getting Peyton Manning behind the mic. The former NFL quarterback and his younger brother Eli (who also played a little football) will headline an alternate telecast option for “Monday Night Football” that will be available on ESPN2.

The alternate viewing option will be available for 10 games during each of the next three seasons, beginning this fall with the first three “MNF” games of the season.

Produced by ESPN, in conjunction with Omaha Productions, the MegaCast option will originate from a remote location. Fans will be treated to a mix of in-the-moment analysis, big-picture NFL dialogue, knee-jerk reaction, historical perspective and more. Peyton and Eli will be joined each week by a to-be-determined host. Iconic and current athletes, as well as celebrities, are expected to appear throughout the season. 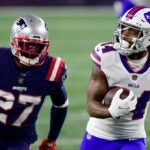 These alternate telecasts may also be available on ESPN+, where Peyton hosts “Peyton’s Places.”

“Offering multiple ‘Monday Night Football’ viewing options for the next three seasons continues our innovation efforts and provides additional value for our fans,” Jimmy Pitaro, chairman of ESPN and Sports Content, said. “Peyton and Eli will bring a different approach, delving into conversation about broader, big-picture topics while also honing in on the game, much like fans do when watching with their family and friends.”

“This partnership with ESPN and The Walt Disney Company reflects an ongoing, shared commitment to offering fans fun, innovative content,” Peyton Manning said. “ESPN+ has been a terrific partner for Omaha Productions as we built out ‘The Places’ franchise and we’re excited to co-create a new MegaCast format that will have something for everyone.”