PIERS Morgan has promised to get revenge on comic James Acaster for swearing at Lorraine Kelly.

The Good Morning Britain host revealed he is plotting against the 35-year-old after he told Lorraine to "go f*** herself". 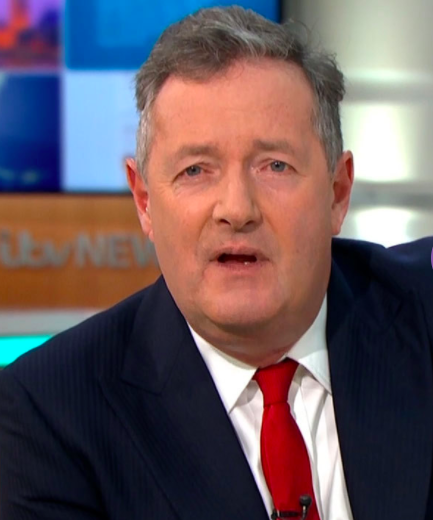 James was on The Last Leg of the Year 2020 on Channel 4 when Lorraine selected Piers as her "hero of 2020", which led to his dramatic outburst.

Speaking on GMB today, Piers said: "James Acaster – apparently he's a comedian. I thought the prerequisite of being a comedian was that you had to be funny.

"James you're on the list… you know my list. I have infinite patience. I always strike back when the subjects of these random attacks out of nowhere where I've done nothing to upset these people.

"I bide my time. Sometimes it can be years or decades in some cases. 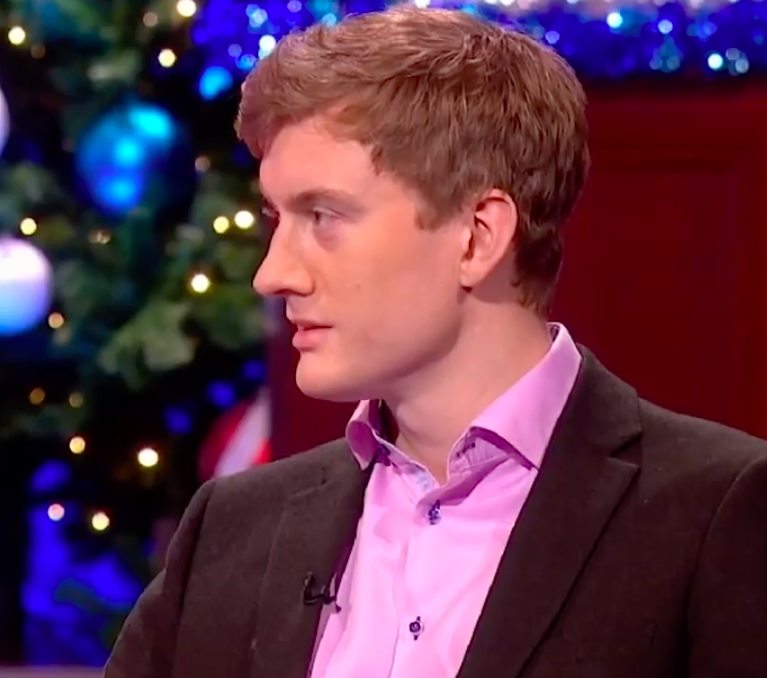 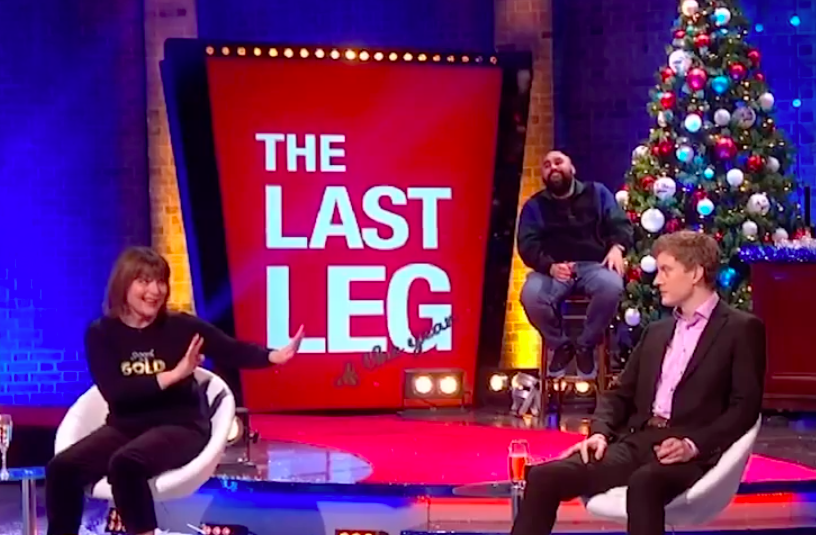 "Then when they least want me to that's when I strike back. When they're at their weakest and they need something to tip them over."

His co-host Susanna Reid said the list "gave her chills" and no one would want to end up on it.

But she did admit watching James Acaster's comic performances last night – and said he was "actually quite funny". 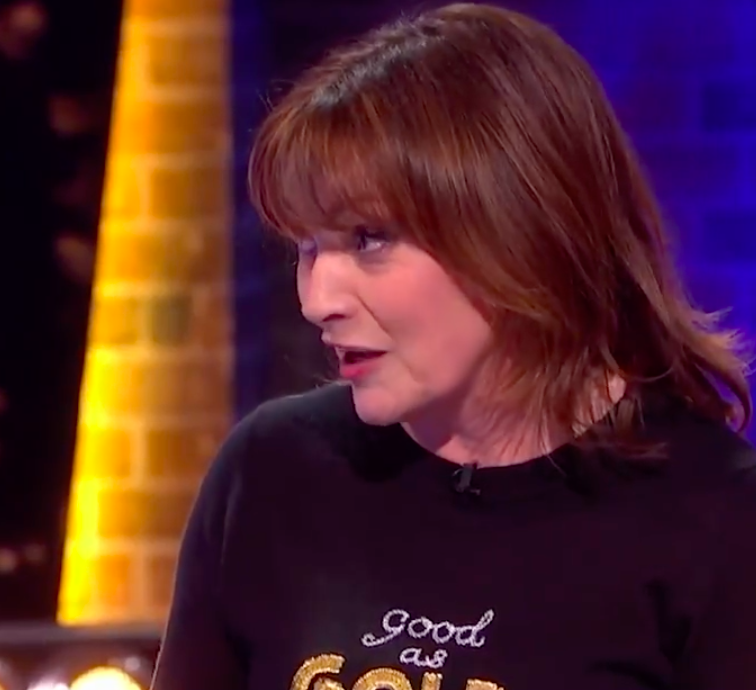 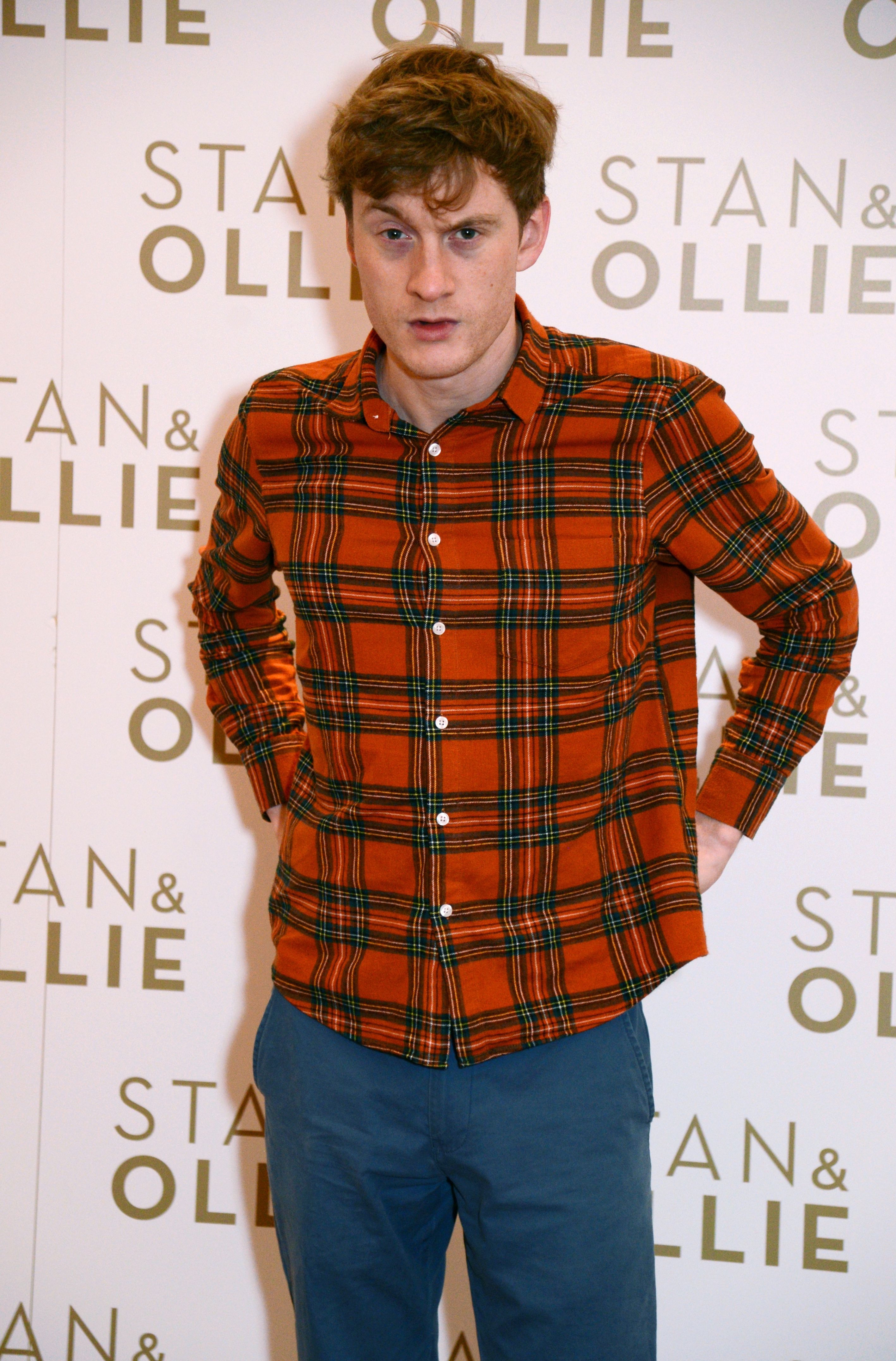 Furious Piers said: "You watched a guy swear at Lorraine Kelly in fury at describing me as a hero and that made you look up the guy online. That makes you want more of James Acaster?"