Alexander welcomed Pointless contestant Mandy onto the show and asked about her interests and what she does in her free time.

The BBC presenter was certainly not expecting her to share an unexpected revelation about the show, which initially left him rather disappointed.

Alexander asked: “And, what are your interests Mandy?”

Mandy replied: “Earlier this year I turned 49 so I challenged myself to do 50 things I’ve never done before, before I turn 50. And this is one of them. “

“This is one of them?” Alexander exclaimed. “Where are we on the list?”

Richard Osman could be heard grunting in the background, clearly unimpressed as Alexander put his thumbs up and turned away from the contestant.

Mandy explained: “16 was when we went skiing and I think 18 will be when we go Segway riding.”

Alexander appeared slightly happier as he commented: “Okay so we’re between skiing and going on Segway. 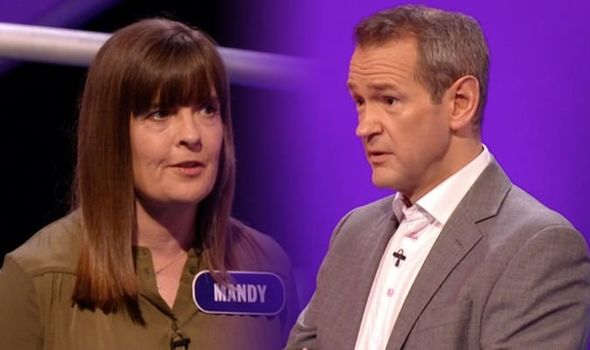 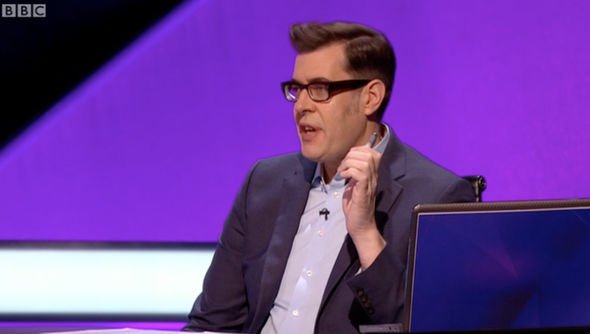 “Well, alphabetically we’re almost in the right area aren’t we.”

The host then went on to get back to the game but he was in for another small shock when Mandy refused to talk through the board of clues.

“Now, Mandy, you want to be scoring 37. Do you feel like talking us through the board?” Alexander said.

Clearly not feeling confident about the round, Mandy simply replied: “No,” before giggling.

She did eventually reveal her guesses for the board but unfortunately, her answer for the round was incorrect. 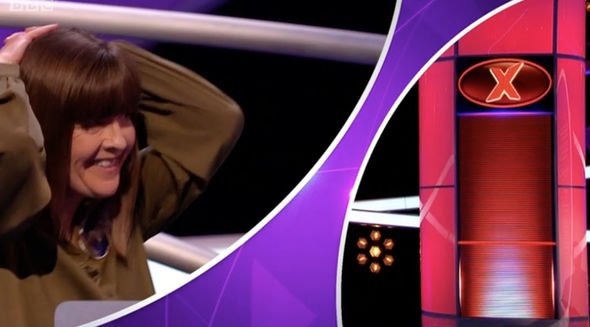 Mandy scored 100 points for her answer and she was knocked out of the competition with partner Kayleigh.

It comes after Pointless Celebrities player Dr Sara Ryan from This Morning claimed the show was “unfair”.

The pair were fourth to tackle the board and the doctor insisted it was unfair they had the last pick.

“I think it’s unfair we’re fourth here, because all the tricky ones have gone,” she remarked.

Fortunately for the pair, Sara managed to score an impressive 17 points for her answer.

Pointless air weekdays on BBC One at 5.15pm.