Poldark season 5 spoilers: Will final series be different to books?

Season five of Poldark is confirmed to the last by the BBC, bringing the epic Aidan Turner period drama to a close. The show first debuted back in 2015 and proved to be a hit as viewers across the nation were left weak the knees at the sight of a topless Ross Poldark (played by Aidan Turner) scything. Poldark takes its cue from the historical novels written by Graham Winston with the TV series adapting the first seven books from the series.

The eighth novel titled The Stranger from the Sea takes a 10-year time jump and tells the story from the perspective of an older Ross with the focus on his children.

But will the BBC series follow suit with the books and age-up the young cast as part of the time jump?

In an exclusive interview with cast member Pip Torrens from earlier this year, the actor suggested Poldark would be venturing into new territory.

Torrens, who plays Cary Warleggan, said the programme-makers had essentially run out of the early material leading creator Debbie Horsfield to conclude the story by diverging from the source material. 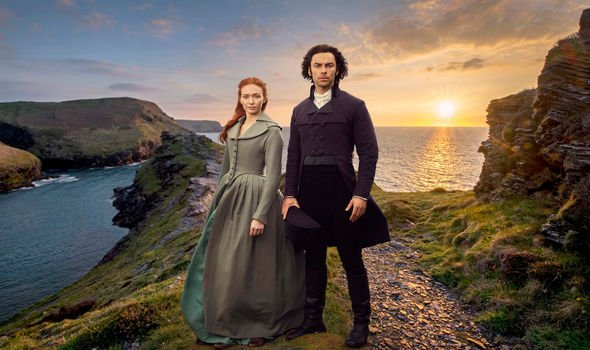 He explained: “So Debbie has written it all herself with the approval of the estate and it’s fantastic the way she’s just tweaked it all over in ways which will make it even more appealing.”

He continued: “She’s done clever things with the existing characters.

“I think it will be very rewarding for viewers who have been watching and who have their favourites and who they’ve seen grow up and mature and have families and grow up to see what she does with those relationships as it comes to an end. It’s very interesting.”

WILL POLDARK SEASON 5 BE THE LAST SERIES?

Torrens, who is no stranger to audiences thanks to his roles in The Crown, Versailles and Grantchester, to name a handful, wrapped up filming on Poldark season five late last year shortly before the shoot wrapped in the new year.

Horsfield has also spoken about her plans for the last series of Poldark, previously saying that she would be focusing on the intervening decade during the time jump between the seventh and eighth novels.

She explained Graham had made references to events that took place in the 10 years in between.

HOW DO THE POLDARK BOOKS END? 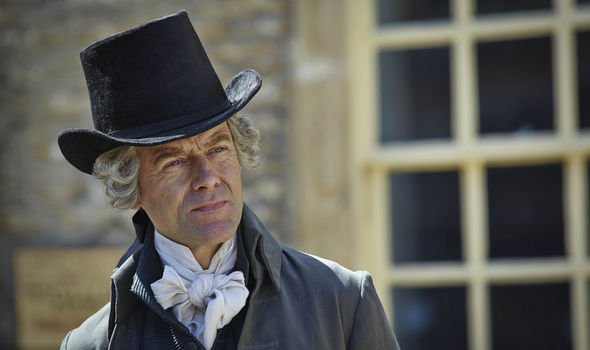 “Much can also be inferred. There are, of course, also historical events and people of the time, both in Cornwall and in London,” she said.

“Series five will draw on all of these to follow the lives of the Poldarks, George Warleggan, the Enyses, and the Carnes in this intervening period.”

The BBC has also released a plot summary for season five, which reads: “It is a new century and with it comes the promise of a hopeful future, but the past casts a long shadow over Cornwall.

“Following the death of Elizabeth (Heida Reed), Ross Poldark resolves to put Westminster behind him and spend more time with the people he loves.

CAN POLDARK CONTINUE WITHOUT AIDAN TURNER? 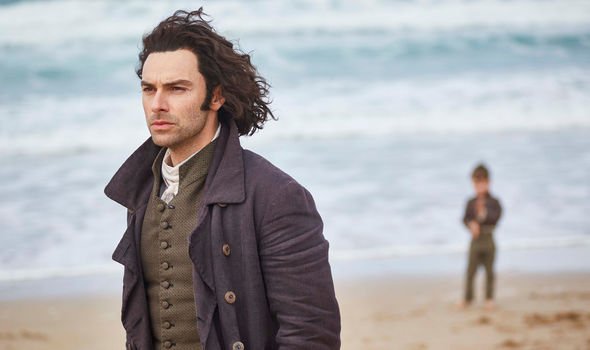 “However, when an old friend emerges with a plea for help, Ross is compelled to challenge the establishment again.

“As the Enyses (Luke Norris and Gabriella Wilde) rally to join the cause, Demelza (Eleanor Tomlinson) must contend with dangers close to home, while George (Jack Farthing) courts corrupt powers whose influence spans the Empire.”

So, although the ending of the Poldark TV series will be different from the novels, which totalled 12 and placed the focus on the younger characters, season five will be taking its cue from the books.

Poldark season 5 will air on BBC One later this year