MAGGIE Smith doesn’t look as Abbey as fans are that she’s back as the Downton film nears its release.

Maggie, 84, who plays the Countess of Grantham, returns this September with Michelle Dockery, 37, as Lady Mary by her side. 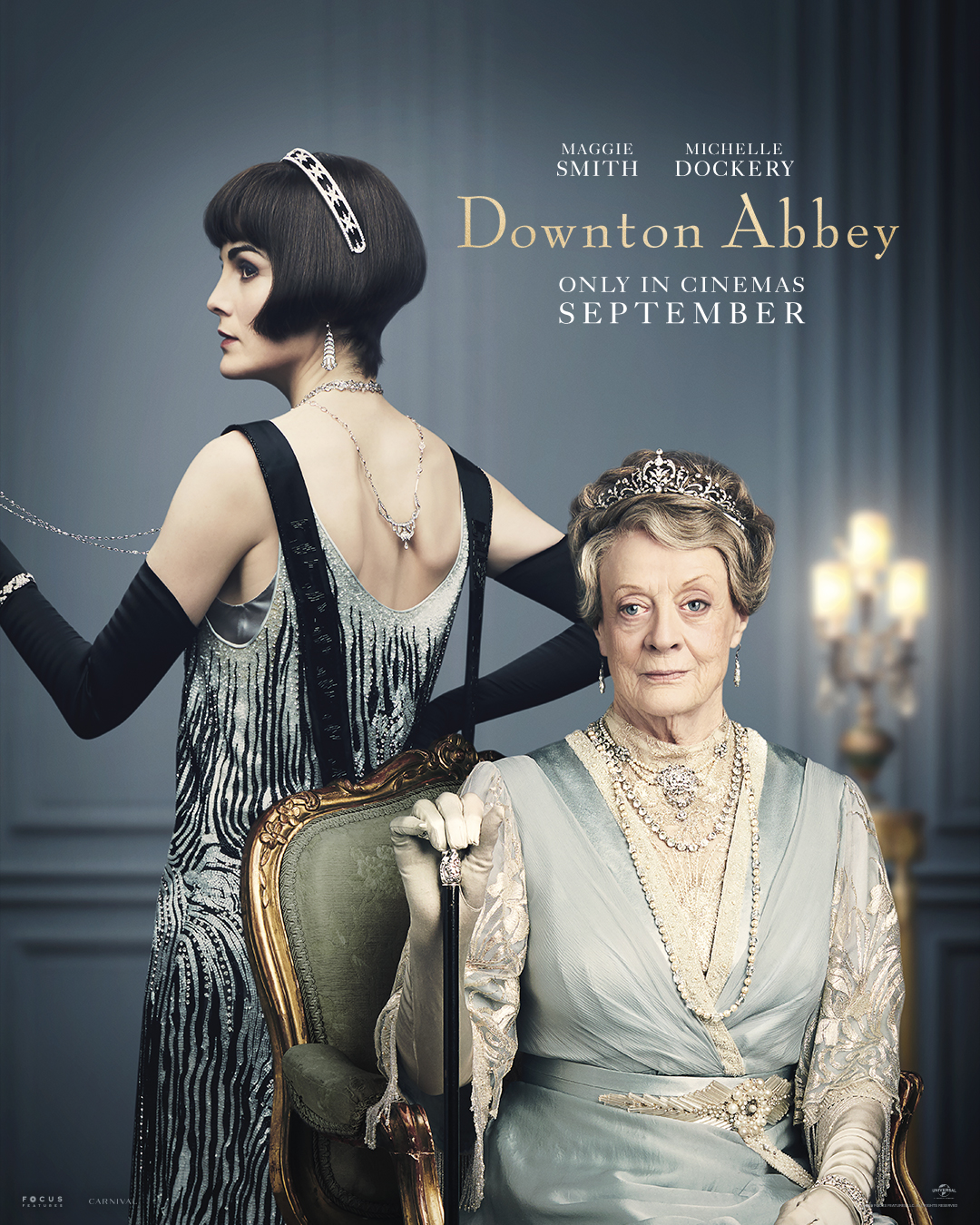 Laura Carmichael, 31, will reprise her role as Lady Edith Crawley, now the Marchioness of Hexham after her marriage to Herbert Pelham.

Lily James won't be returning for the Downton Abbey film. Her character Rose moved off to New York after she married Atticus Aldridge at the end of the final series in 2015.

The trailer for the movie, released last month, shows the family preparing for a visit from the King and Queen.

The film's UK release date is reported as September 13. 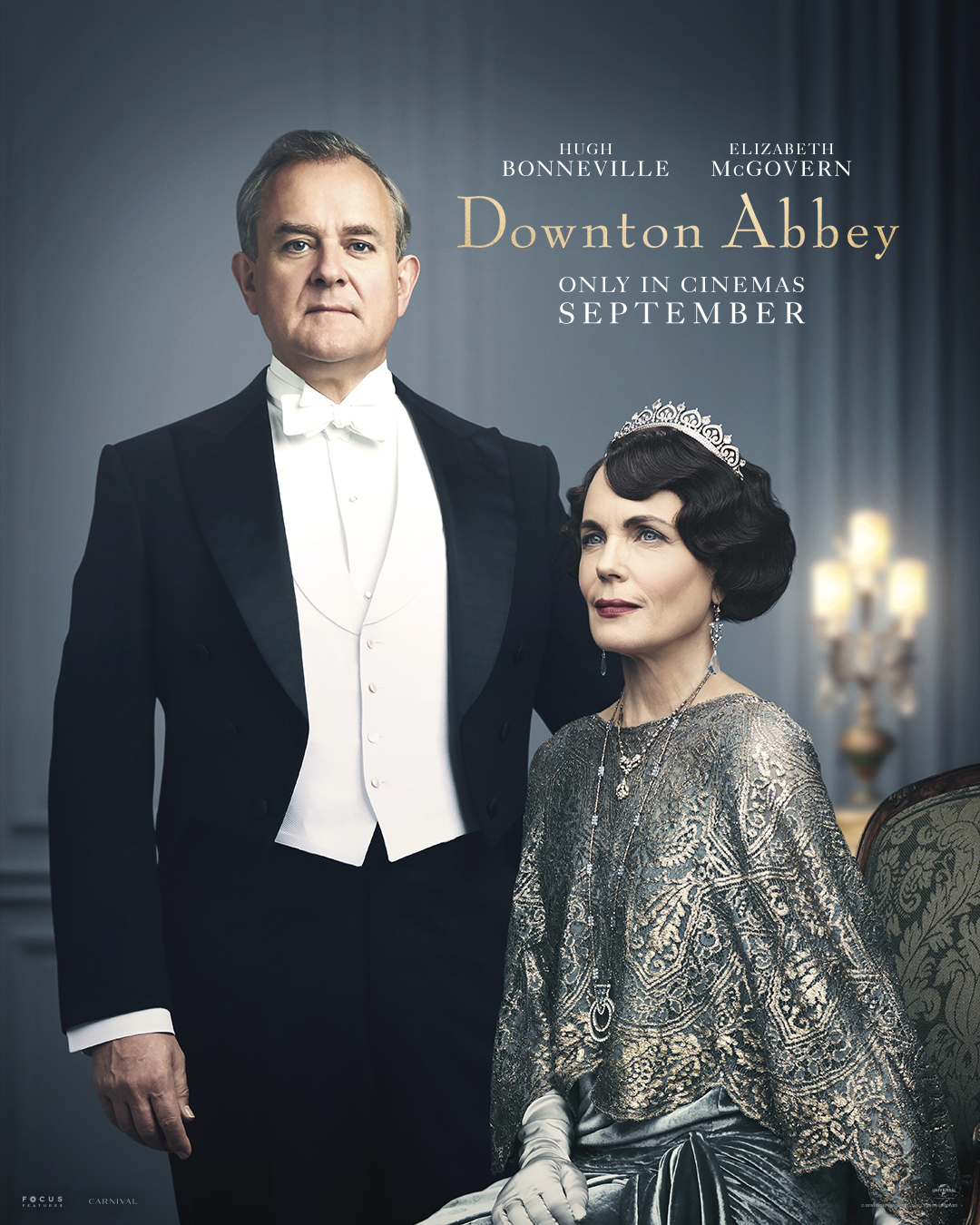 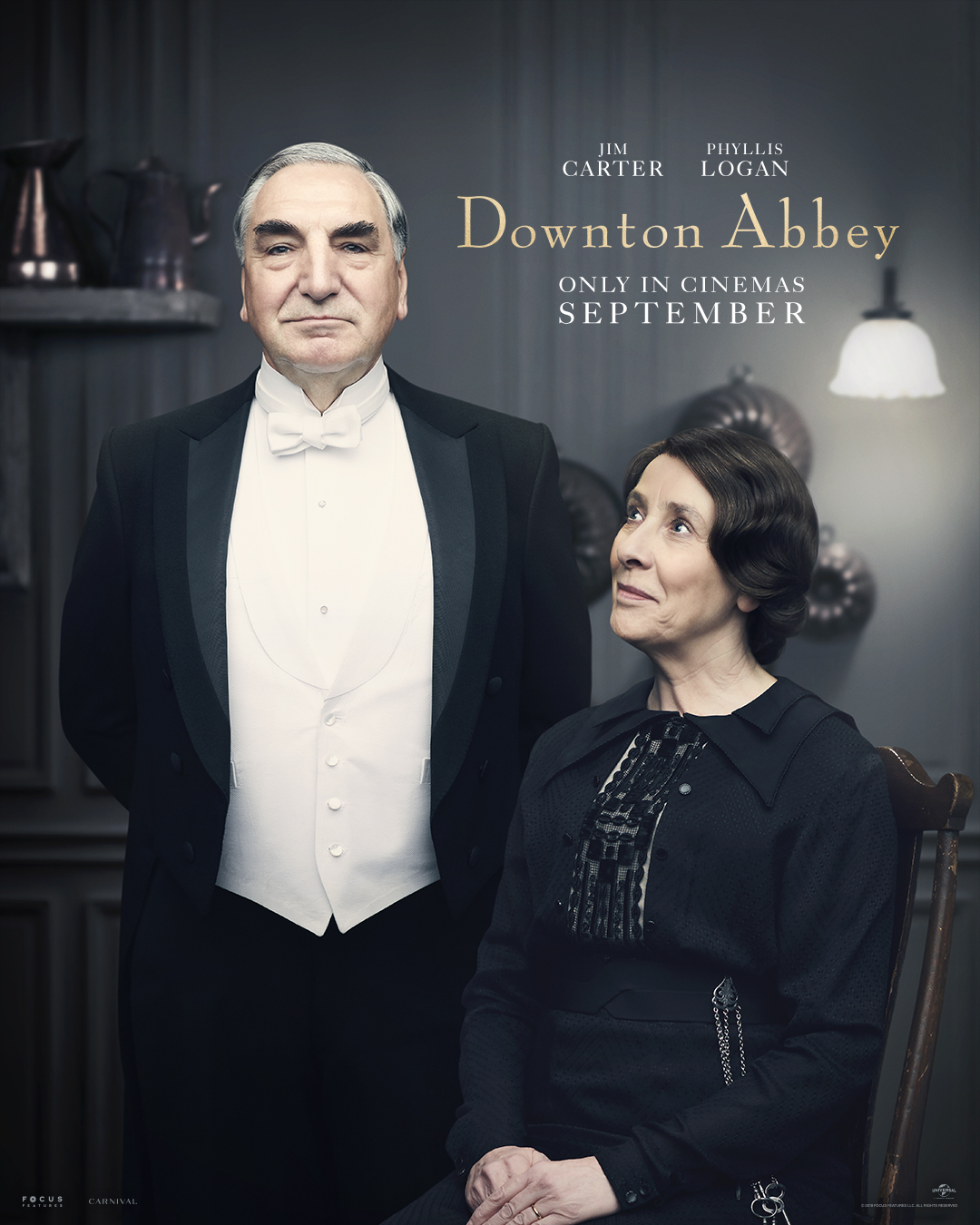 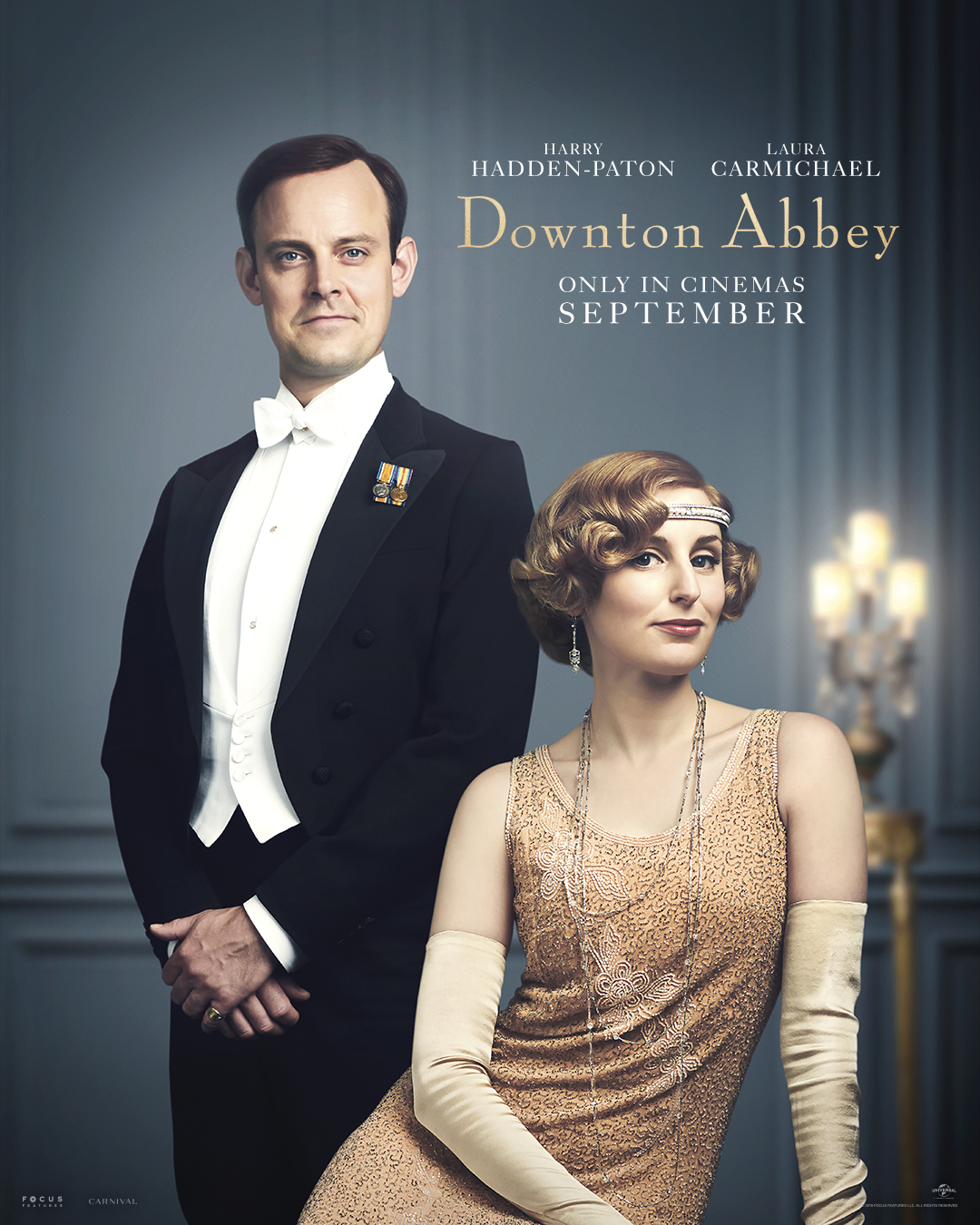 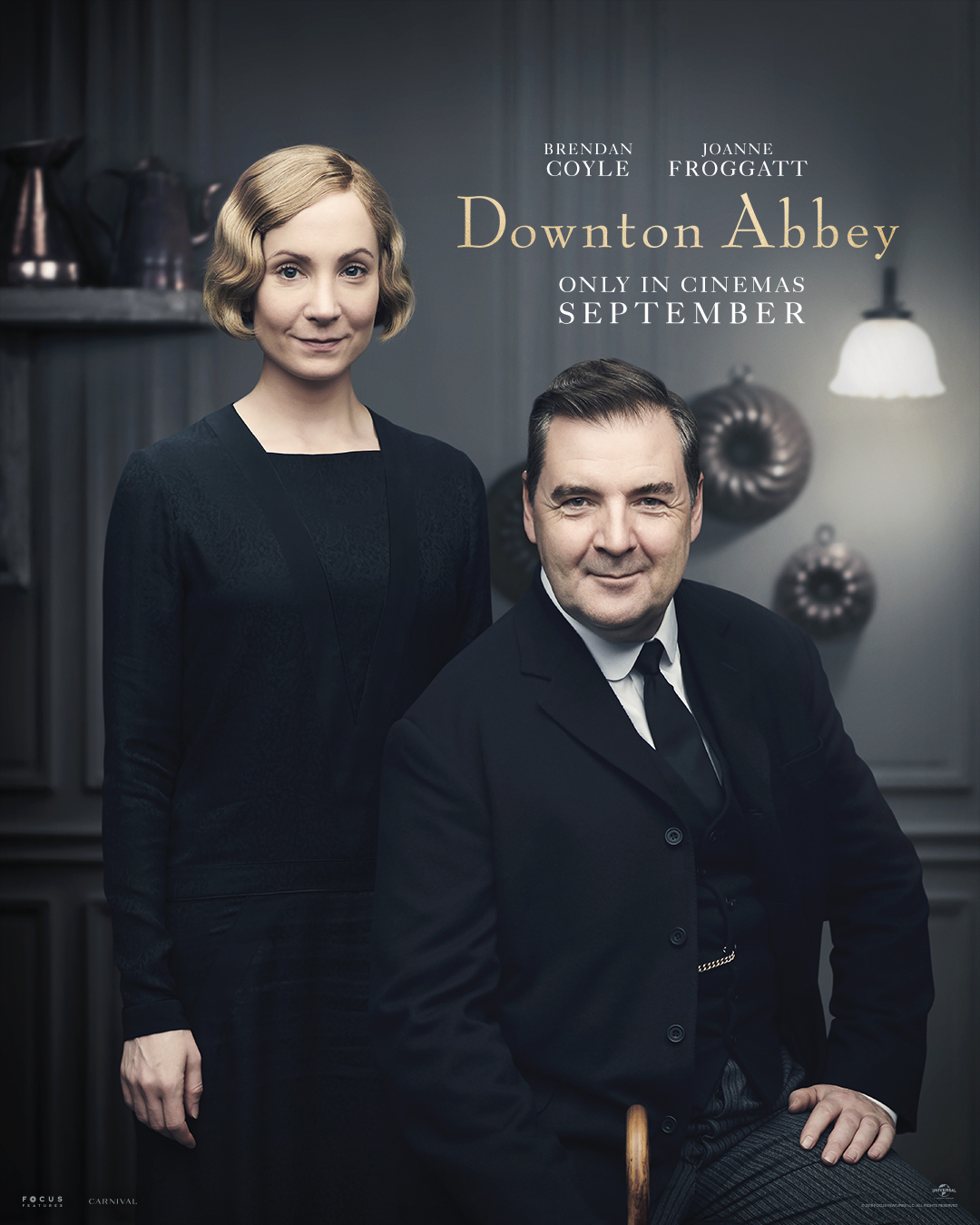