Power creator Courtney Kemp and executive producer Curtis “50 Cent” Jackson are working on four spin-off series with Power Book II: Ghost already being shown on Starz. The series has already been renewed for a second season which could be coming out next year. While some major characters will be returning for these new shows, the original series’ leading man didn’t get his happy ending.

But as time went on, he found himself more entwined in the dangers of the streets and making more enemies with every episode.

His actions had to catch up with him at some point and in the series six mid-season finale, Ghost was murdered by son Tariq St Patrick (Michael Rainey Jr).

Fans are now hoping though to see the kingpin return in one of the spin-off shows. 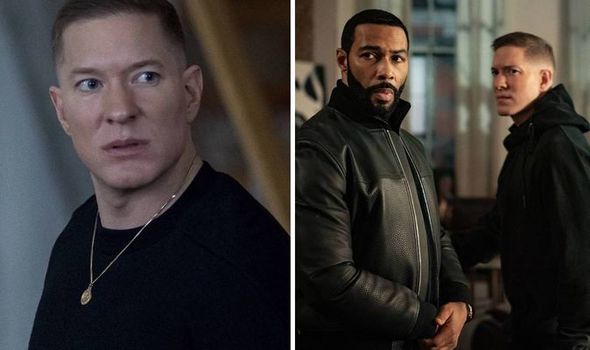 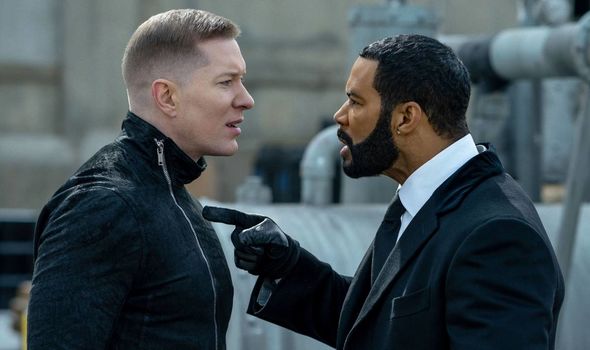 Will Joseph Sikora and Omari Hardwick be reunited in Tommy spin-off series?

Tommy Egan (Joseph Sikora) was Ghost’s right-hand man and while their relationship was volatile at times, they had a brotherly bond.

When Ghost was dying in the street, Tommy was the one who found him and cradled him in his arms as he passed away.

At the end of Power season six, Tommy left New York and made his way to California where his new spin-off series Power Book IV: Force will take place.

Filming for the new Tommy-focused show will begin sometime in 2021. 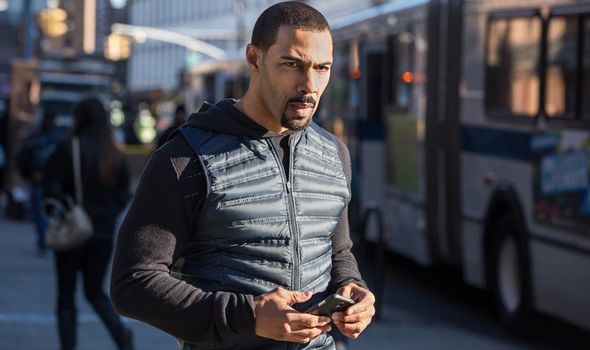 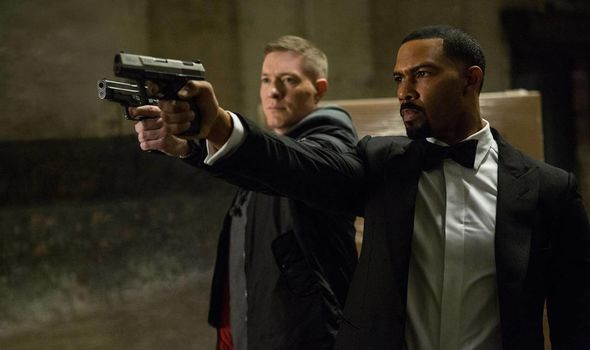 Actor Egan took to Instagram to say: “Wait’n on film’n the Tommy show like… Many reasons I’m hyped for 2021. This is at the top of my list. #powerneverends.”

In response to his post, friend and former co-star Hardwick replied: “Get em, bro.”, sending fans into a frenzy.

With almost every other main character returning in a spin-off, some viewers are now thinking this won’t be the end of Hardwick and Egan working together.

There is even a suggestion that Ghost could appear to Tommy in a dream sequence in the new series.

Referring to Tommy driving off at the end of Power season six, one fan joked: “You think I don’t know Ghost was in that trunk.”

A second said: “Waiting for Ghost to resurrect from the dead like Jesus. Lol.”

While a third added: “@omarihardwick I know when you appear in a dream sequence everyone will lose their minds.”

Could Tommy and Ghost be seen together again when Power Book IV: Force finally airs?

Even though neither Hardwick or Kemp have discussed him returning to the Power franchise, the creator has teased his sibling being introduced.

At an Instagram live Q&A, Kemp read out a fan’s question saying: “Does Ghost have a secret sister?”

To which Kemp cheekily replied: “No. Not a sister.

Could this be a chance for actor Hardwick to make his comeback to Power?

With Ghost’s friends and family still starring in the spin-off shows, this may be how Hardwick will be welcomed back to the franchise.

Power is available to watch on Starz and Starzplay.