Netflix’s hit royal drama is set to start filming its fifth season later this year. The Crown has proved popular with viewers, but it seems friends of the late Princess Margaret aren’t so keen on the show. In a recent interview, Lady Anne Glenconner shared her thoughts on the series.

Anne was a close friend of Princess Margaret and was also portrayed in Netflix’s The Crown.

In seasons three and four, Anne was played by actress Nancy Carroll.

But, in a recent interview she’s spoken out about the drama series and suggested Netflix should make it more clear to viewers that the show isn’t entirely factual.

Anne suggested that a number of scenes were completely untrue, adding: “I think they should say that it is pure fiction.” 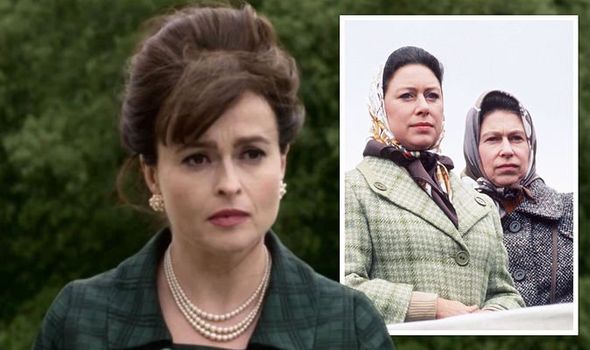 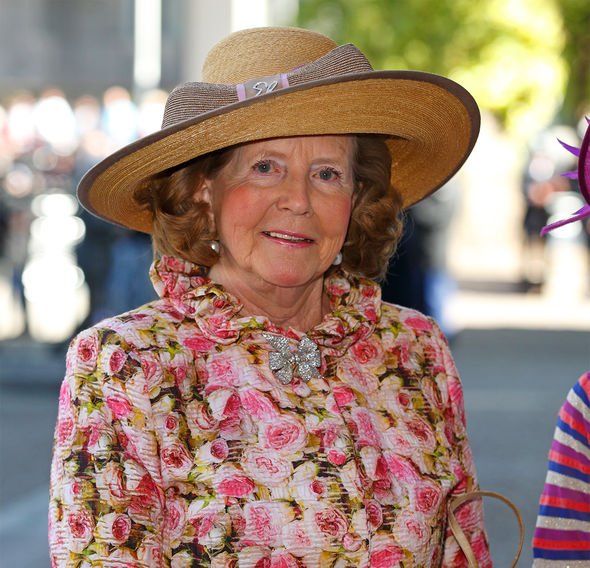 She continued: “The trouble is that people believe it, don’t they? People think it’s true, and there’s nothing much you can do about it,” she told Town and Country magazine.

Anne noted that she’s not the only individual to suggest The Crown should have a disclaimer at the beginning stating it is fiction.

A number of others have spoken out about the issue, including Earl Spencer, brother of the late Diana, Princess of Wales.

He previously told ITV’s Lorraine Kelly he was worried some viewers would take the storylines “as gospel”.

“I think it would help The Crown an enormous amount if, at the beginning of each episode, it stated that: ‘This isn’t true but it is based around some real events’,” he explained. 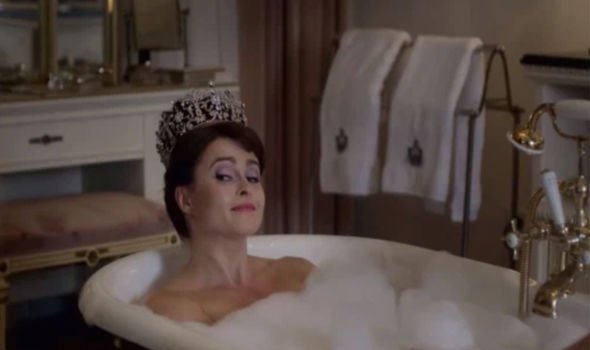 Despite not being impressed with the fictional elements of the drama, Anne did give some praise to Helena Bonham Carter who played Princess Margaret in seasons three and four of the show.

Anne explained that the actress previously visited her to ask questions about the late Princess.

She revealed Helena spent around three hours asking questions about the royal, in order to help with her characterisation.

Anne says she told the actress how Princess Margaret moved, describing how she smoked and walked.

When asked what she thought of Helena’s portrayal, Anne admitted she thought the star did a good job of playing Princess Margaret.

She praised Helena’s performance, highlighting that she spoke like her and looked like her in the show.

Anne added: “She was, I thought, really quite good, but she’s made to do all sorts of ridiculous things.

“Like when Princess Margaret was in America, there was one evening when they were making up rather crude limericks,” Anne said, referencing an episode in season three, when Margaret visits the White House.

“She’d never do that. If you know a person, you know at once that they wouldn’t do that,” Anne concluded.

Netflix has already confirmed The Crown will be returning for two more seasons.

The upcoming season five will once again see the show change its entire cast.

Imelda Staunton is set to lead the new cast as she takes over the role of Queen Elizabeth II from Olivia Colman.

Jonathan Pryce has also been confirmed for season five and will be playing Prince Philip.

Joining them will be Lesley Manville as Princess Margaret, Elizabeth Debicki as Princess Dianna and Dominic West as Prince Charles.

Seasons one to four of The Crown is currently available to stream on Netflix.