Royals: Harry and Meghan Markle to snub William and Kate

Prince Harry and Meghan Markle returned to the UK today two months since they last visited the country, during the Queen’s Platinum Jubilee. GB News presenters Anne Diamond and Stephen Dixon were joined by Royal journalist Dickie Arbiter to discuss whether the Queen should be concerned about Harry’s upcoming memoir. Dickie also touched on the ongoing animosity the pair continue to create when talking to the press.

Kicking off the conversation, Anne asked: “Do you think the Queen would be getting more and more upset about this because we still don’t know what is coming in Harry’s memoir.

“And every time Meghan seems to give an interview to anybody it’s yet another sort of barb at the palace and what it was like for her as part of the Royal Family.

“Do you think the Queen really would be concerned?”

Dickie explained: “She would be concerned, it is an unfortunate scenario we are living in since they walked out just over two years ago. 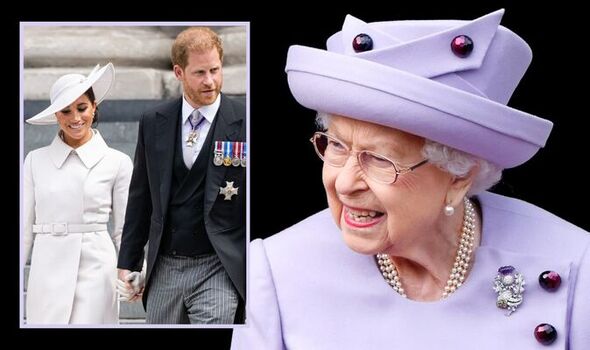 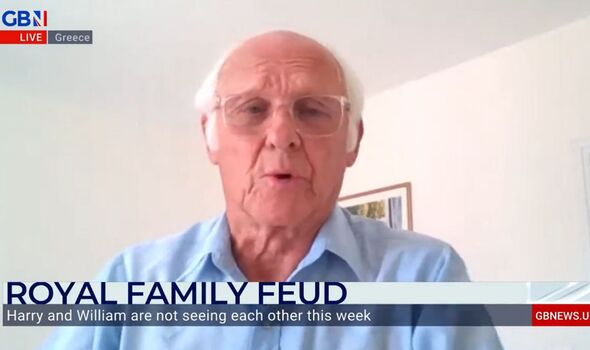 “They walked out because they wanted privacy, they wanted away from the media and since then they have done nothing but feed the media with all sorts of stories and you wonder where they are coming from.

“I suppose it is protecting the brand or developing the Sussex brand but if it is developing brand Sussex then it is at the expense of the other royals.

“The Queen, at 96 shouldn’t, be having to face this sort of animosity from two people across the Atlantic who really are only concerned about themselves and nothing else.”

Meghan and Harry returned to the UK on Monday morning and made their way up to Manchester for a charity event where Meghan will give a keynote speech. 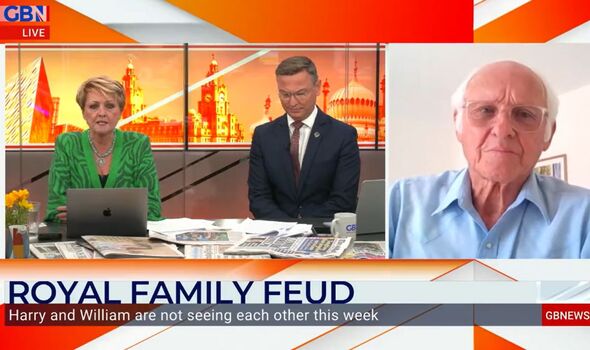 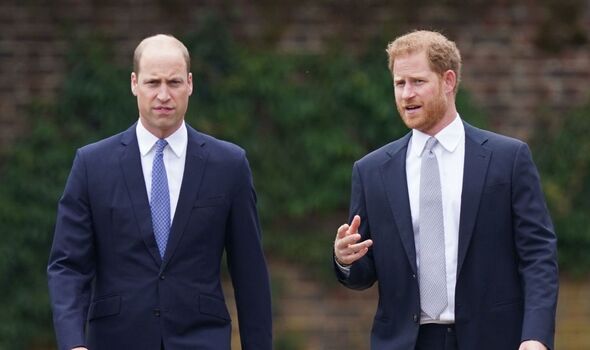 However, it is not yet known whether they will take time out of their schedule to visit the Queen or Prince William and Kate Middleton.

Palace source, Ms Griffiths commented on their return: “I think they’ve got themselves into a position where it’s going too difficult to visit her.

“It’s too embarrassing for them. There will be a hostile reception. Everyone will be on their guarded duty.

“I think they’ve got themselves into a position where this could be their last chance, I hope it’s not, to visit the Queen in Balmoral and they might have lost it because of their own publicity.”

Their visit comes after Meghan’s controversial interview with The Cut, where she claimed that “just by existing” she and Harry upset the “dynamic of the hierarchy”.

Meghan’s recent activity surrounding the press and how much information she has been revealing about her experience with the Royal Family has faced some serious backlash.

She expressed: “I am sorry to say because I was a great advocate of Meghan when she joined the Royal Family but I’m sorry to say she seems to be turning into her father.

“She castigated Thomas Markle, her father, for constantly talking to the press and now she can’t seem to stop and now she is going on about how dreadful it was in the royal family.

“How she was gagged and followed everywhere and people used the ‘n-word’ about her child, I mean completely unsubstantial claim and I don’t know who she was referring to.

“They surely have all they ever wanted and yet they keep on whinging and I think a lot of people in Britain feel maybe she should shut up.”

Breakfast with Stephen and Anne airs Friday-Sunday from 6am on GB News.