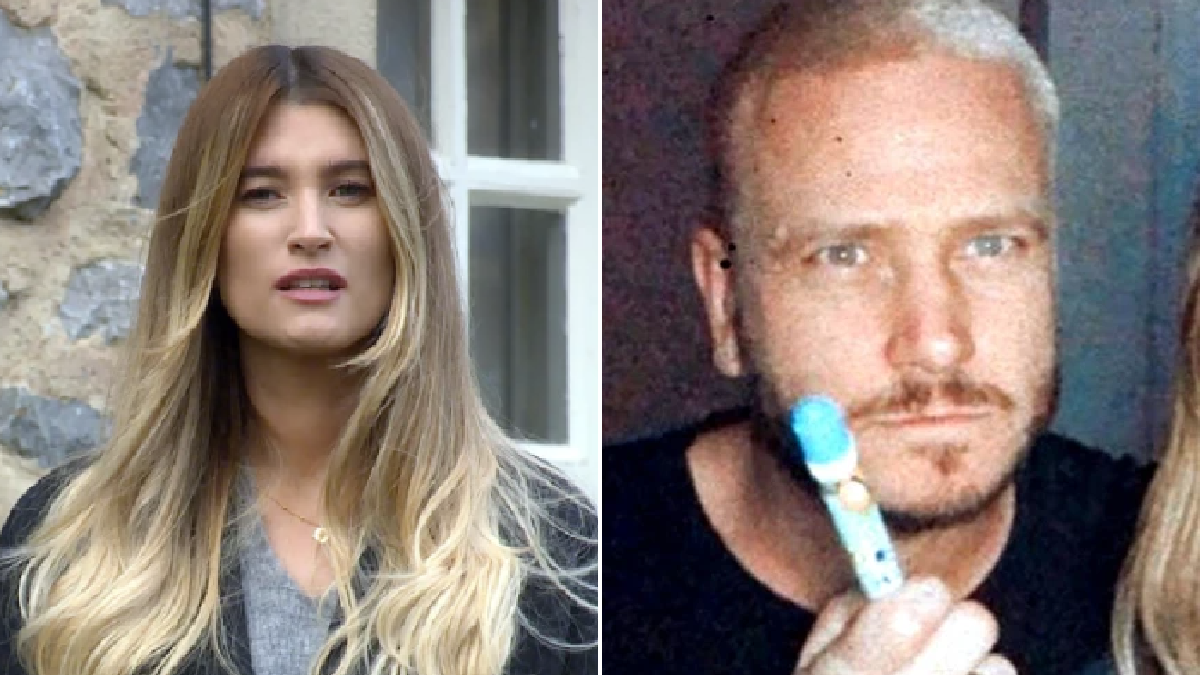 Emmerdale stars Matthew Wolfenden and Charley Webb will not be having a typical Christmas dinner this year.

The real-life couple will be replacing the turkey with a curry instead, something which Charley revealed during a Q and A on social media.

‘Will you be cooking Christmas dinner?’, asked one fan on Instagram, a question to which the Debbie Dingle star responded with: ‘Absolutely not.’

Charley went on to reveal that she’s not a fan of turkey, telling her followers that instead her family will sit down to a curry.

‘We have a curry on Christmas Day,’ she wrote. ‘I’m not a fan of turkey and we have a roast every Sunday so it makes sense.’

The 33-year-old revealed last week that she and Matthew had got in the festive spirit a little earlier than usual this year, after they put up their Christmas tree.

‘Earliest ever for us,’ she said on social media, ‘t’is officially the season.’

Charley shared footage back in October of David Metcalfe star Matthew having his hair cut by their son Bowie, five.

Buster, 11, then used an electric razor to shave around some of his dad’s head.

Large clumps of Matthew’s hair were seen lying on the floor in the clip, before Charley took over to finish off her husband’s new look.

The video concluded with Matthew showing off his shorter do.

Do you like it?,’ he asked youngest son Ace, who replied with: ‘Yeah!’.