Rebel Wilson is unrecognisable after 5.5st weight loss as she rings in the New Year in Australia

The 41-year-old actress posted for a New Year picture in her native Australia where it is already 2022. 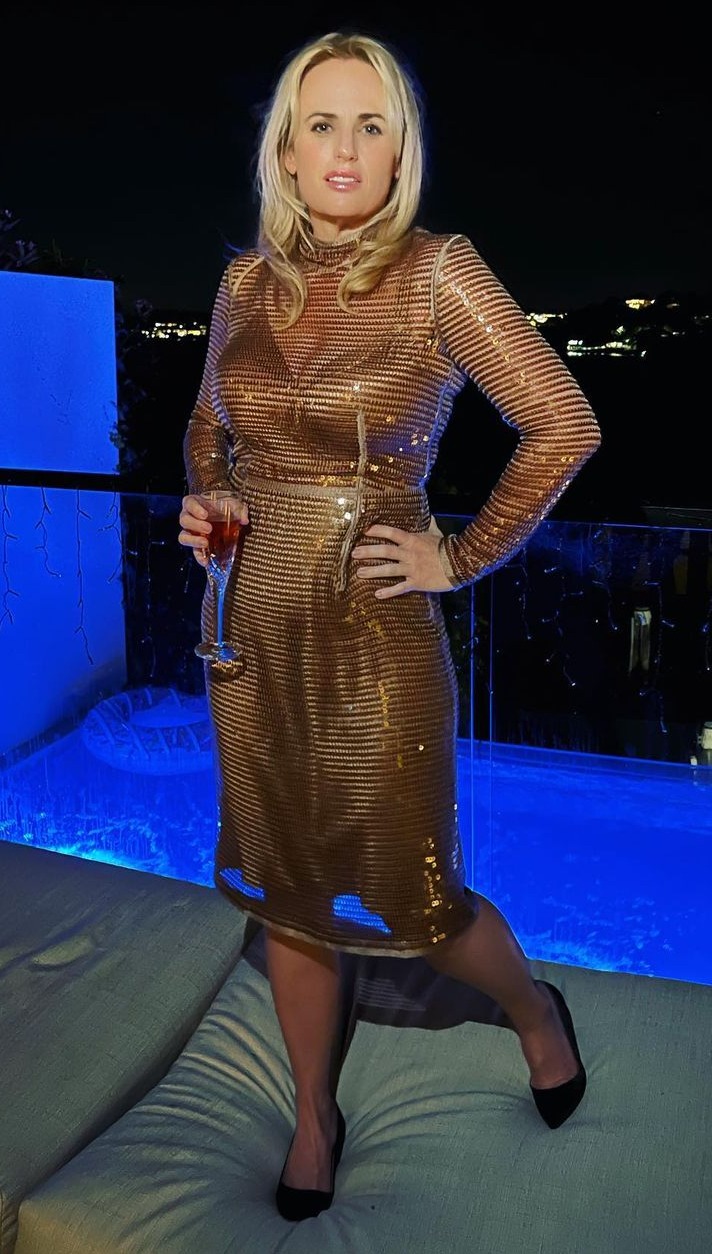 She wrote: "Starting the New Year off strong! HAPPY NEW YEAR you legends, love from downunder!"

One of the star's fans gasped: "You look amazing ❤️ Super fan since always."

Another said: "Looking better then any model really suits you perfectly 🔥beautiful lady."

Rebel, who starred in the Pitch Perfect film series as Fat Amy, kicked off an intensive weight-loss journey in 2019.

She revealed her target weight of 165 pounds – which is a little under 12 stone – to her fans and finally hit it in November 2020.

The star followed the Mayr Method – where you focus on chewing food and eating slowly – in order to achieve her drastic weight loss.

Rebel has appeared in movie blockbusters including Bridesmaids, How To Be Single and Cats.

She said recently that she wishes she had gotten on the weight loss path sooner, when she was in her 30s.

The star told InStyle: "Now that I know I can do it, sometimes I feel sad that I didn't do it earlier.

"Maybe I should have tried when I was 30, not 40. But everybody's journey is different, and it's not a race or competition.”

Rebel previously explained that she had to cut out "sugar and junk food" for her diet and begin working out more frequently. 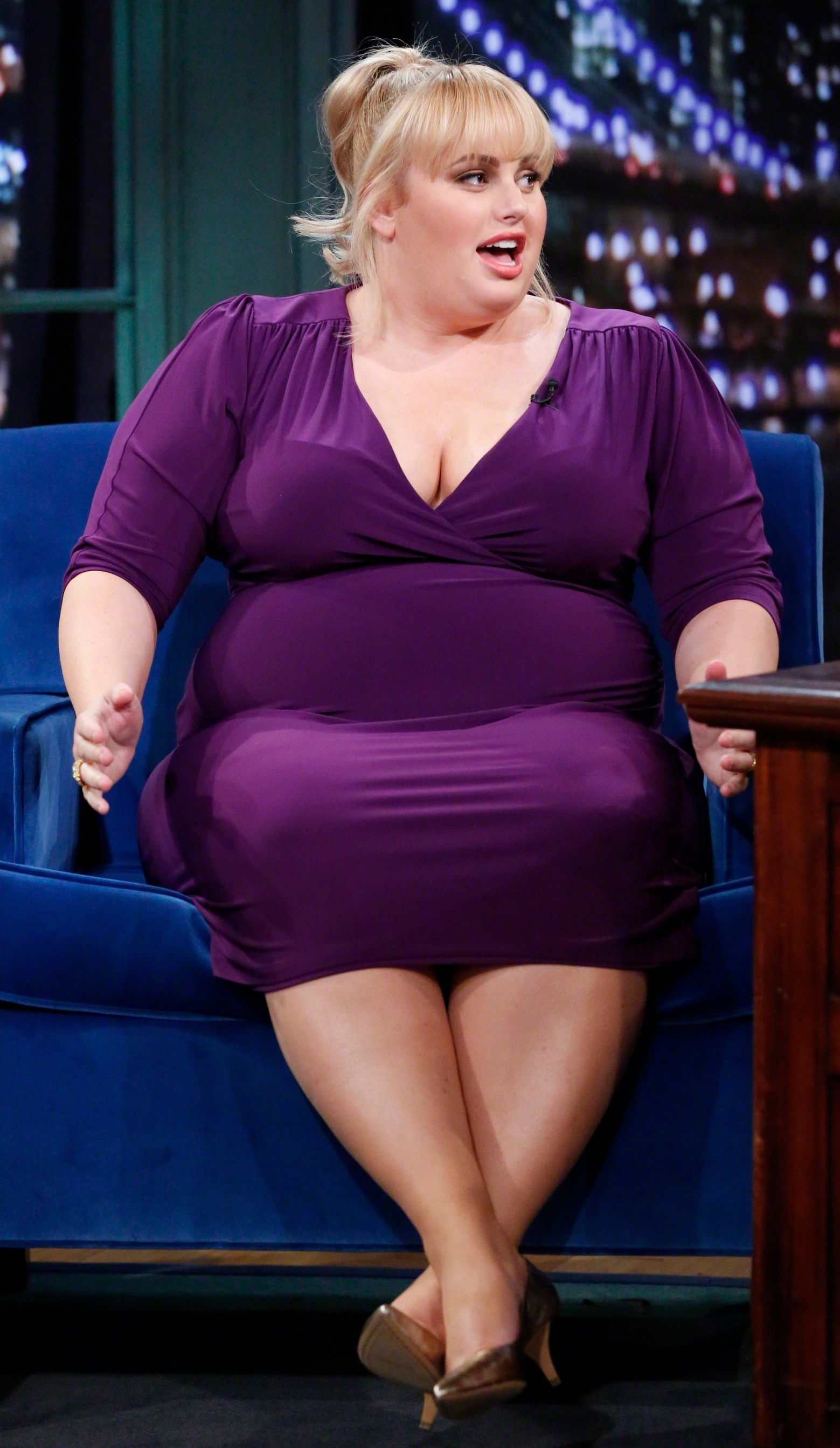 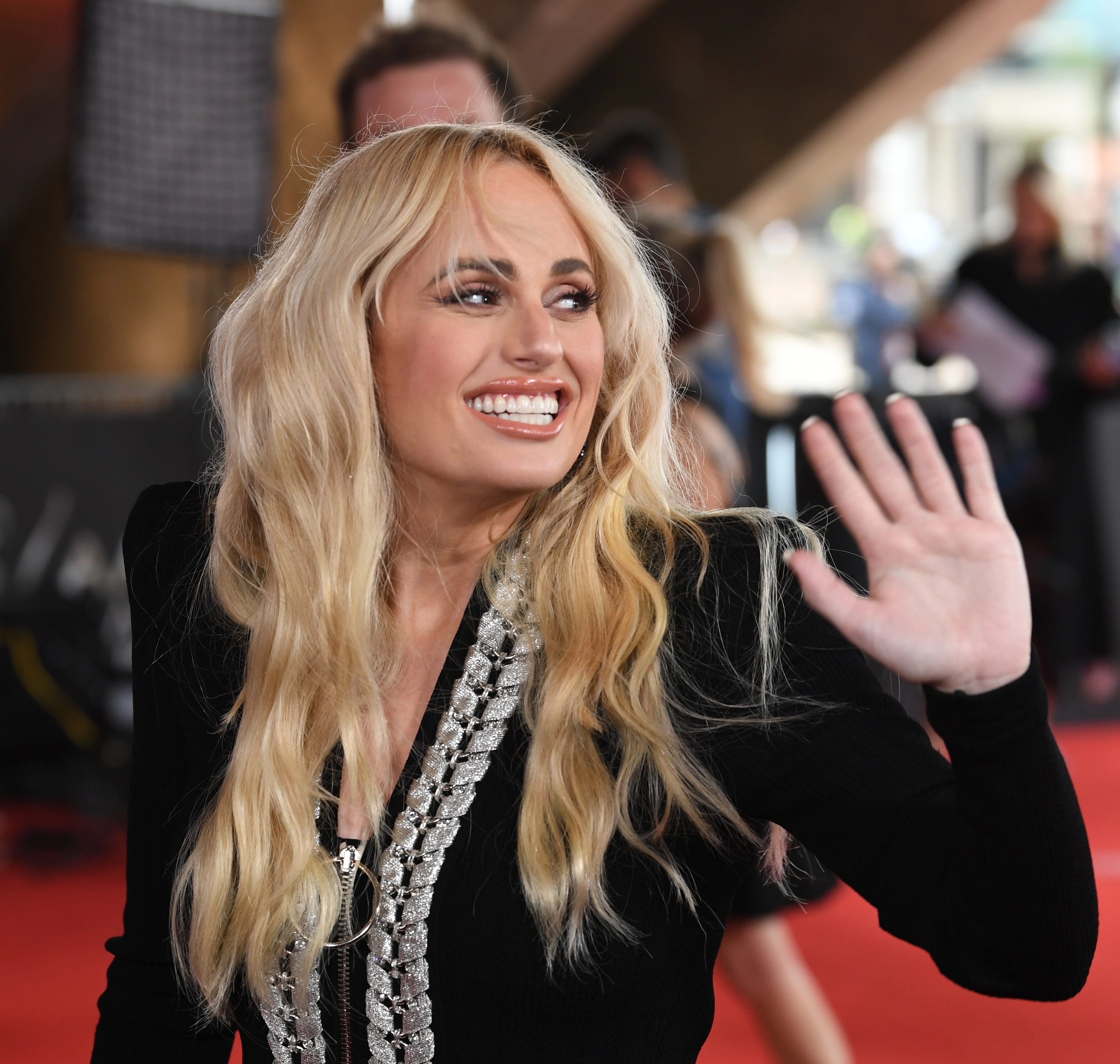 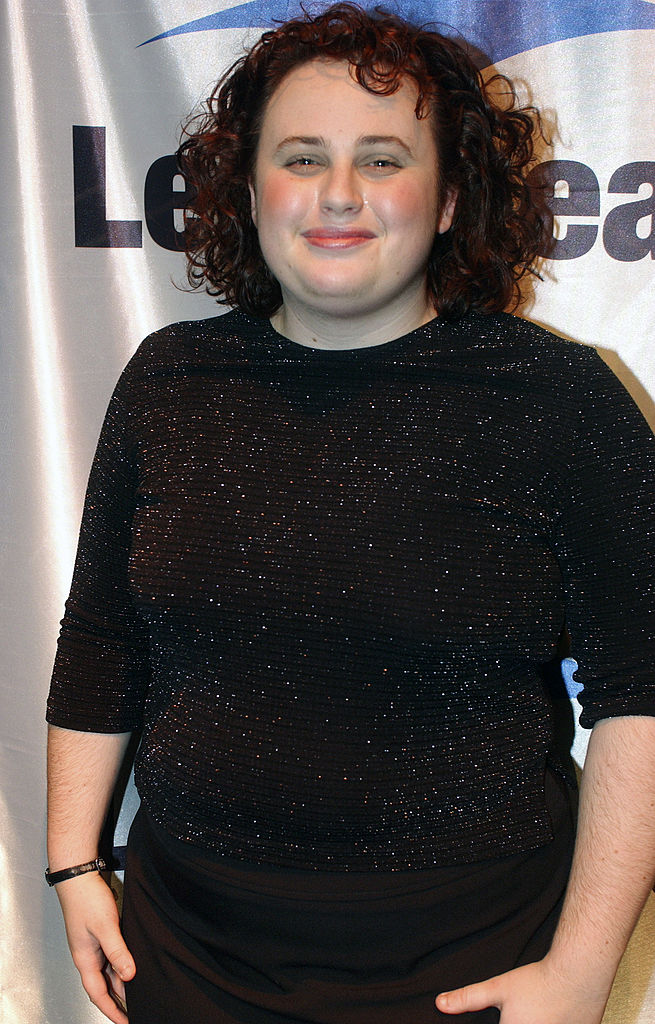