The actor shot to fame as he played womaniser Des Barnes in Corrie during the 90s – but here we take a look at what he's been up to since. 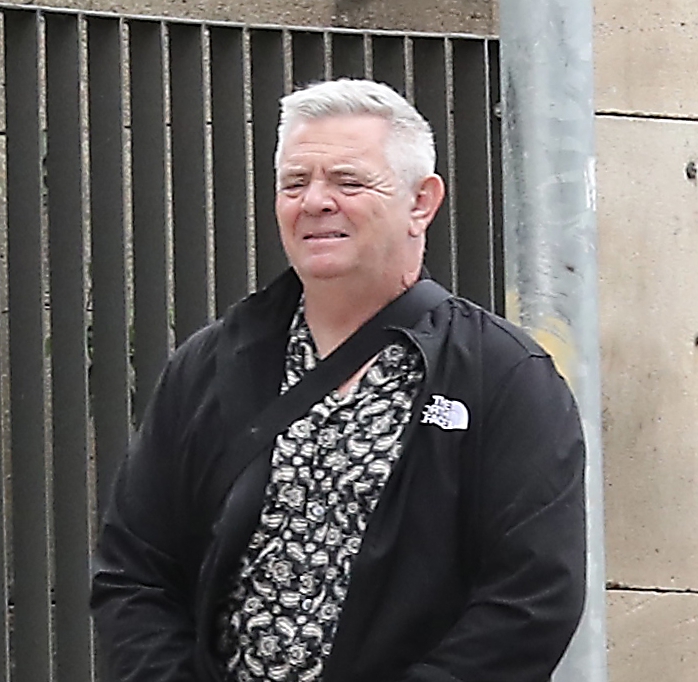 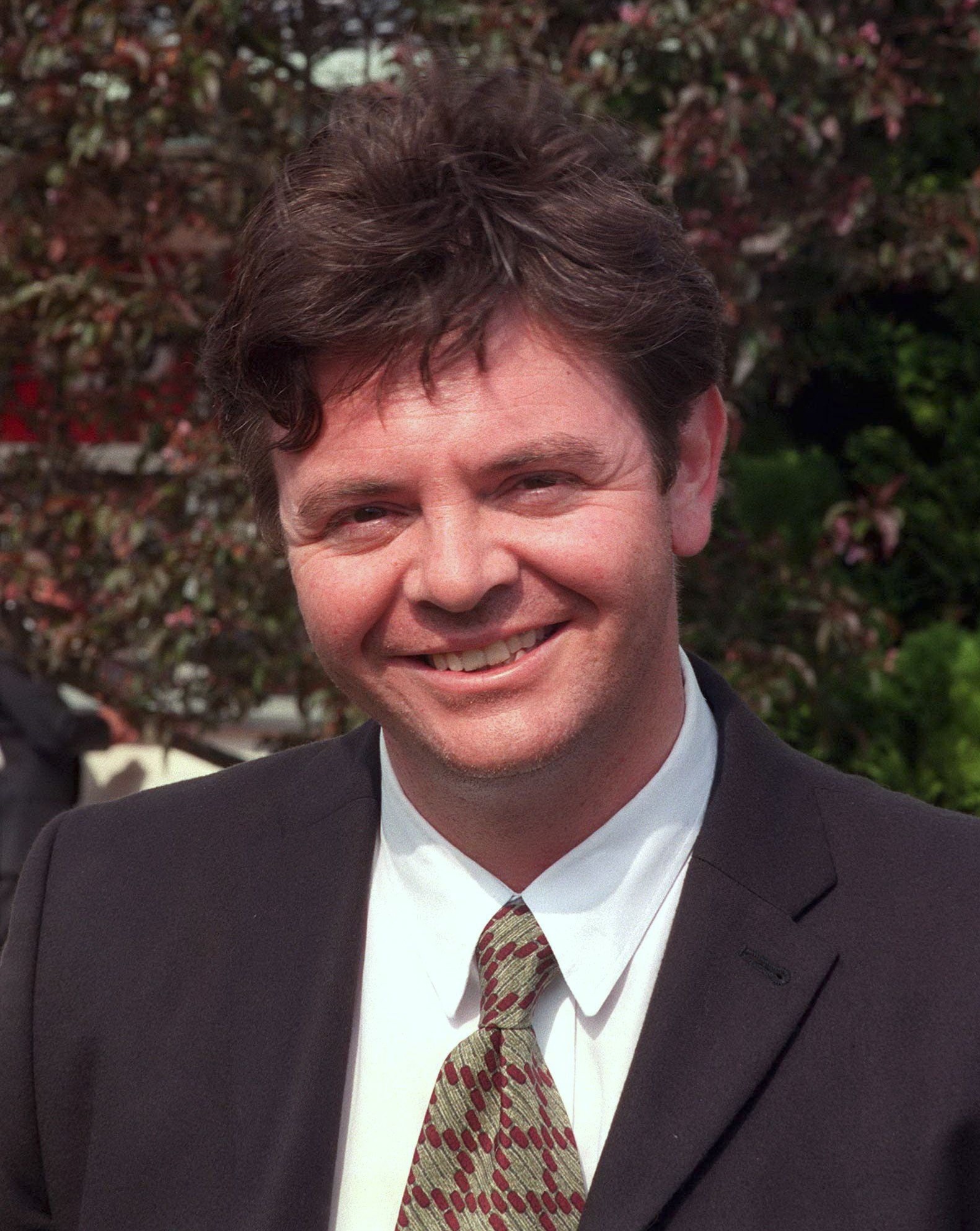 Phil made his Corrie debut in 1990 together with Amelia Bullmore as newlyweds Des and Steph Barnes.

Amelia left the soap a year later, but Phil continued to play bookie Des until 1998, when the character was killed off.

Writing Phil out of the script, Des suffered a fatal heart attack in hospital, where he had been recovering from a brutal assault.

This summer he was seen walking close to the ITV1 soap's old studios sporting a sharp, grey haircut and had a bag slung across his body.

The 58-year-old was wearing a patterned shirt, teamed with a black coat, jeans and boots.

After leaving the cobbles, Philip took on the role of David Buckley in ITV1's Where The Heart Is. He has also appeared in Celebrity Come Dine With Me.

In April 2016, the telly star was declared bankrupt. It came after he racked up a huge tax bill he could not pay off.

Philip's troubles began when he went to Africa to direct a film he partly funded before it went bust.

The actor, who lives in Bury, Greater Manchester, said at the time: “It has been a difficult time.

“Three-and-a-half years is a long time to fund myself without any income.

"I have had to get money from family and friends.” 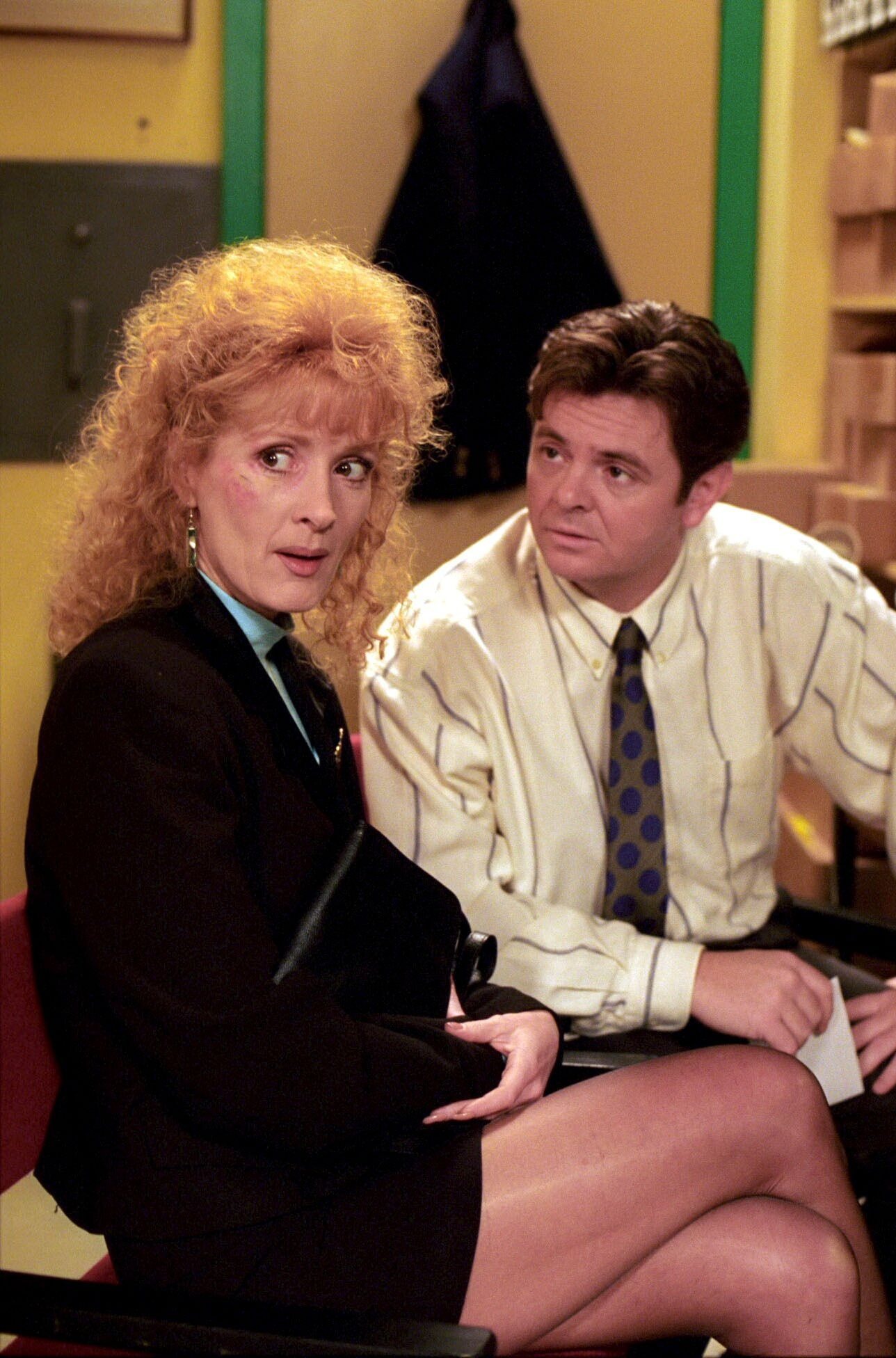 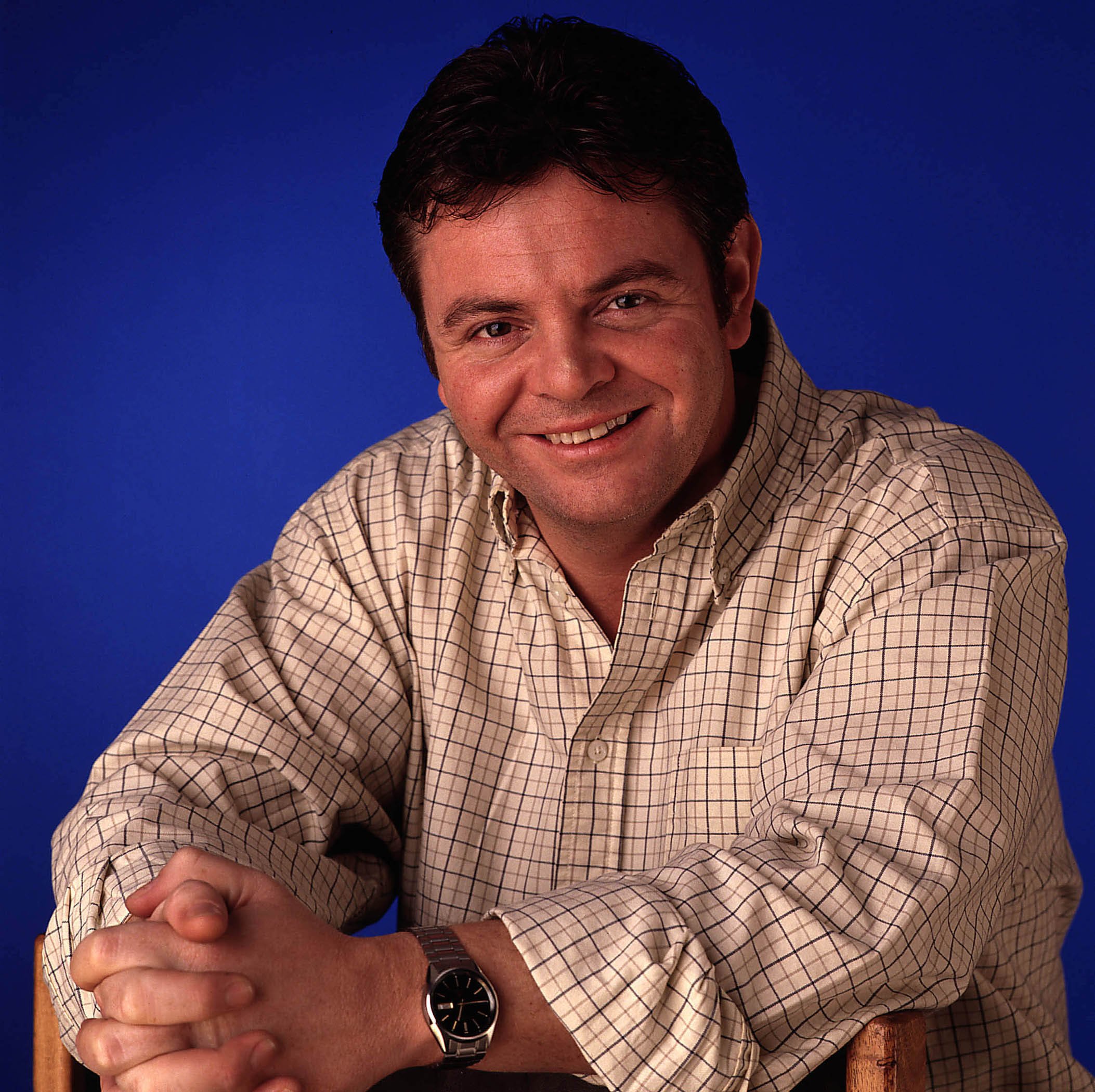