Fans of Syfy’s Resident Alien Season 2 TV show are scratching their heads over a small discrepancy that arose in episode 3, “Girls’ Night.” In the episode, Harry (Alan Tudyk) finds himself in a pickle when he has no choice but to transform his ship, and the Sheriff is hot on his trail for the murder case. Harry takes drastic measures when they uncover the truth. To save himself, Harry erases their memory in Resident Alien Season 2. Harry’s new ability created a plothole.

Harry is forced to return to Earth in the prior episode when Max sneaks aboard his ship. When Harry cannot get his ship up and running to avoid detection by humans, he is forced to compact it into metal spheres. The spheres have unique properties and give special abilities. Max steals one and is rapidly going through the stages of puberty.

The Sheriff and Liv go to Harry’s cabin to question him about the murder and find evidence. They learn he is an alien. In Resident Alien Season 2 Episode 3, Harry reveals a new ability. When he and Asta go to the diner, Liv and the Sheriff act like they have no idea about Harry.

This is because Harry erased Liv and the Sheriff’s memories and implanted new ones to cover his tracks. In their new memories, an FBI agent takes over the case. Harry’s ability to erase memories has fans believing it creates a major plot hole concerning the murder case, his reasoning to pose as a human, and more. 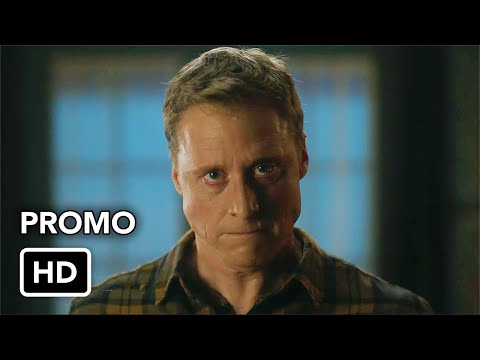 Fans on Reddit try to break down how Harry’s ability to erase memories affects the storyline. Some fans believe it devalues the whole murder case and premise of the series. If Harry can erase and fabricate memories, why did he not use his powers to hide the case? Some fans also think he could have erased Max’s and Sahar’s memories.

“So if Harry can just erase minds and implant fake memories doesn’t that defeat the whole ‘I must become the town doctor, so I don’t get found out’ plot of s1? and when he was worried people would believe Max, he could’ve just erased their minds again,” said one fan.

Harry’s ability in Resident Alien Season 2 Episode 3 could have an answer. According to a fan, the metal spheres from his ship allow Harry to erase memories. “Supposedly, those balls from his ship explain why he can suddenly do these things, though my guess is he’ll do them too much and run out of “juice,” leading them to need to find that hidden ball for something,” said a fan.

But the theory is debunked when Harry tells Asta his people are good at erasing memories. When Asta asks Harry why he never erased hers, he answers, “because I am not alone anymore.” Another fan believes the spheres supercharge Harry’s abilities.

What’s next for Harry? 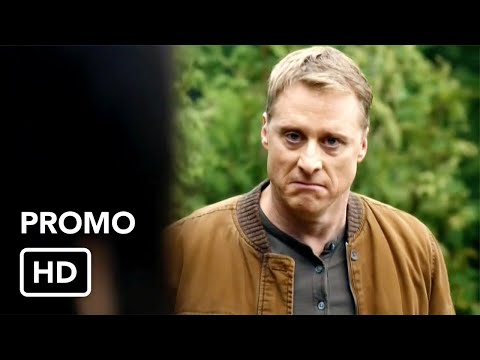 In the final scene of Resident Alien Season 2 Episode 3, Harry builds the radio to call his people to stop them from traveling to Earth. Harry might find himself in a new dilemma. Sahar learns Max stole one of his spheres and why he is going through accelerated puberty.

Sahar is more upset that Harry knew and did nothing to stop it. In retaliation, she hid the sphere and explained it is likely gone. As one fan on Reddit explains, the spheres intensify Harry’s abilities, and a turn of tumultuous events might lead him to try and find the missing sphere. The promo for episode 4 of the Syfy show has Harry’s radio notifying the government of an alien presence.