After news that Netflix had canceled Resident Evil after only one season, stars of the series are sharing their thoughts. Lance Reddick posted a video on social media to address fans that supported the production on the streaming platform.

“I want to do this video because I wanted to do some acknowledgments and some thank yous,” he said. “As all of you are well aware by now, our show Resident Evil on Netflix has been canceled. And the haters and the trolls notwithstanding, I want to give a special thank you to all the fans who watched the show, got what we were doing, and really loved it because there are a hell of a lot of you.”

Reddick went on to thank the “fearless leaders” and co-stars that included Ella Balinska, Siena Agudong, Paola Nuñez, Tamara Smart and Adeline Rudolph. The actor also thanked the executives and the executives at Netflix “who believed in the show.”

“We worked our asses off. We had a great time. And we made a helluva show. Thank you, onward and upward,” he concluded.

Resident Evil takes place in the Year 2036 – 14 years after Joy caused so much pain, Jade Wesker (Balinska) fights for survival in a world overrun by the blood-thirsty infected and mind-shattering creatures. In this absolute carnage, Jade is haunted by her past in New Raccoon City, by her father’s chilling connections to the sinister Umbrella Corporation but mostly by what happened to her sister, Billie (Rudolph). 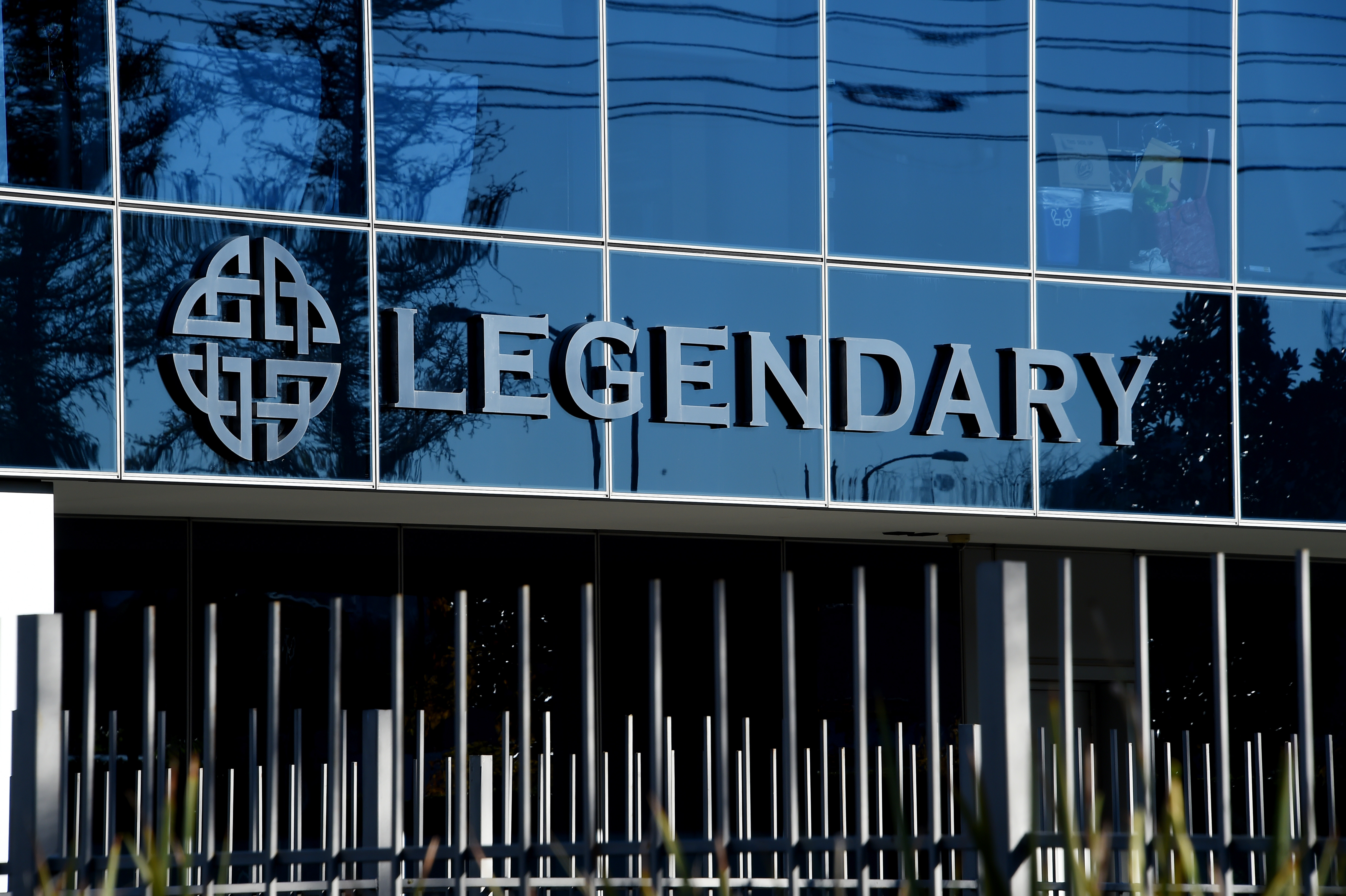