Fancy pants is back for ‘RHOC’ season 16!

Fans will also meet Noella Bergener, Nicole James, and Dr. Jennifer Armstrong, who all got their oranges after the disaster known as season 15.

Now fans want to know — when can they expect to see Heather and company in the season 16 premiere? 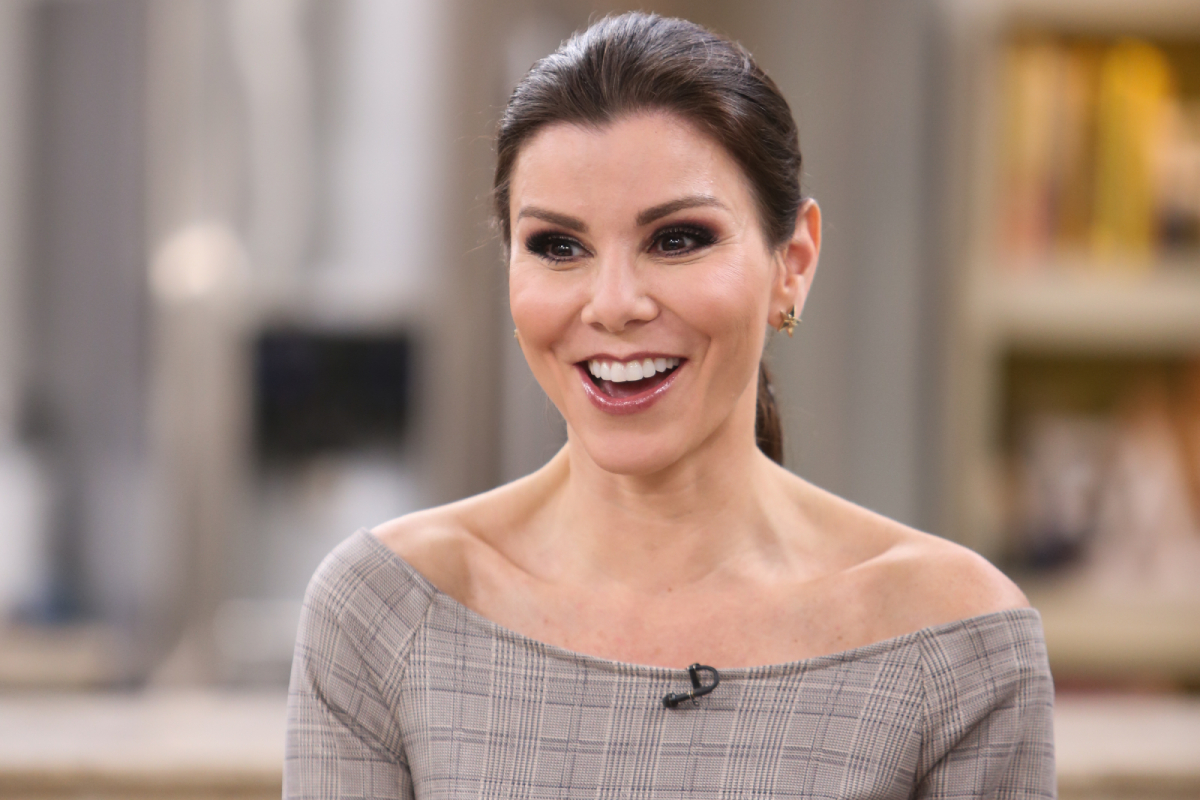 Season 15 of Real Housewives of Orange County was in trouble before it started thanks to Kelly. Fans got upset with her comments at the beginning of the pandemic, when she referred to the virus as “God’s way of thinning the herd.”

Braunwyn lost a lot of fans when she told Bravo cameras that she had physically abused her husband, Sean. What’s more, the mom of seven also admitted that she has called the paparazzi on herself.

Newbie Elizabeth wasn’t a hit with fans, either, which made half of the season 15 cast pretty unlikeable. This was made clear by the ratings drop, as the numbers were significantly lower than previous RHOC seasons.

Fan-favorite Heather Dubrow is back for ‘RHOC’ season 16

After an extremely disappointing season, Bravo announced in June that Kelly, Braunwyn, and Elizabeth would not be back for season 16. The network delighted RHOC fans even more with the announcement that fan-favorite Heather got her orange back.

Heather was a popular RHOC cast member from seasons 7 to 11, when the show followed her and her husband — plastic surgeon Dr. Terry Dubrow — and their four children.

Her last season was Kelly’s first, and the two ladies regularly clashed. According to Screen Rant, that was the reason for Heather’s exit back then. Now that Kelly is gone, “fancy-pants” can make her comeback.

When does ‘RHOC’ season 16 premiere?

Heather, Noella, Nicole, and Dr. Jen have just started filming season 16 with Gina Kirschenheiter, Emily Simpson, and Shannon Beador. Since they are in the early stages, it’s hard to tell exactly when the season will premiere.

Most likely, season 16 will premiere in late 2021 or early 2022. Producers will want to take their time with this season because they want to course correct from last season’s disaster. Executive producer Andy Cohen says that’s one of the reasons they brought Heather back.

It was the ‘right time’ for Heather Dubrow’s return

Cohen recently told Entertainment Tonight that after a four-season break, the timing was perfect for Heather’s return to RHOC.

“I think it was the right time, not only because I think the fans were asking for it, but it’s always fun to bring back an old friend and see an old friend, but also I think it was a great time to get back to some of the aspirational luxury that the Orange County franchise launched with, and that Heather certainly represents,” Cohen explained.

Fans will be ‘pleasantly surprised’ by ‘RHOC’ season 16

For fans wondering how Heather will get along with Gina — who is pretty much her opposite — Cohen says that they will be “pleasantly surprised.” Not much is known about the three newbies, but Noella did make an appearance during season 15 alongside Braunwyn. She’s also going through an unexpected divorce with her husband of one year, James.

Dr. Jen is also a friend of Braunwyn’s, while Nicole is connected to the RHOC cast through Heather. We also know that Dr. Jen is an award-winning cosmetic and aesthetic doctor and the mom of three.

The Real Housewives of Orange County will return to Bravo for season 16 in late 2021 or early 2022.