RICHARD Madeley has admitted he's been GAGGED by ITV over rumours he's going into I'm a Celebrity.

Returning to host Good Morning Britain today, Richard was quizzed by his co-host Susanna Reid about his upcoming stint in the jungle. 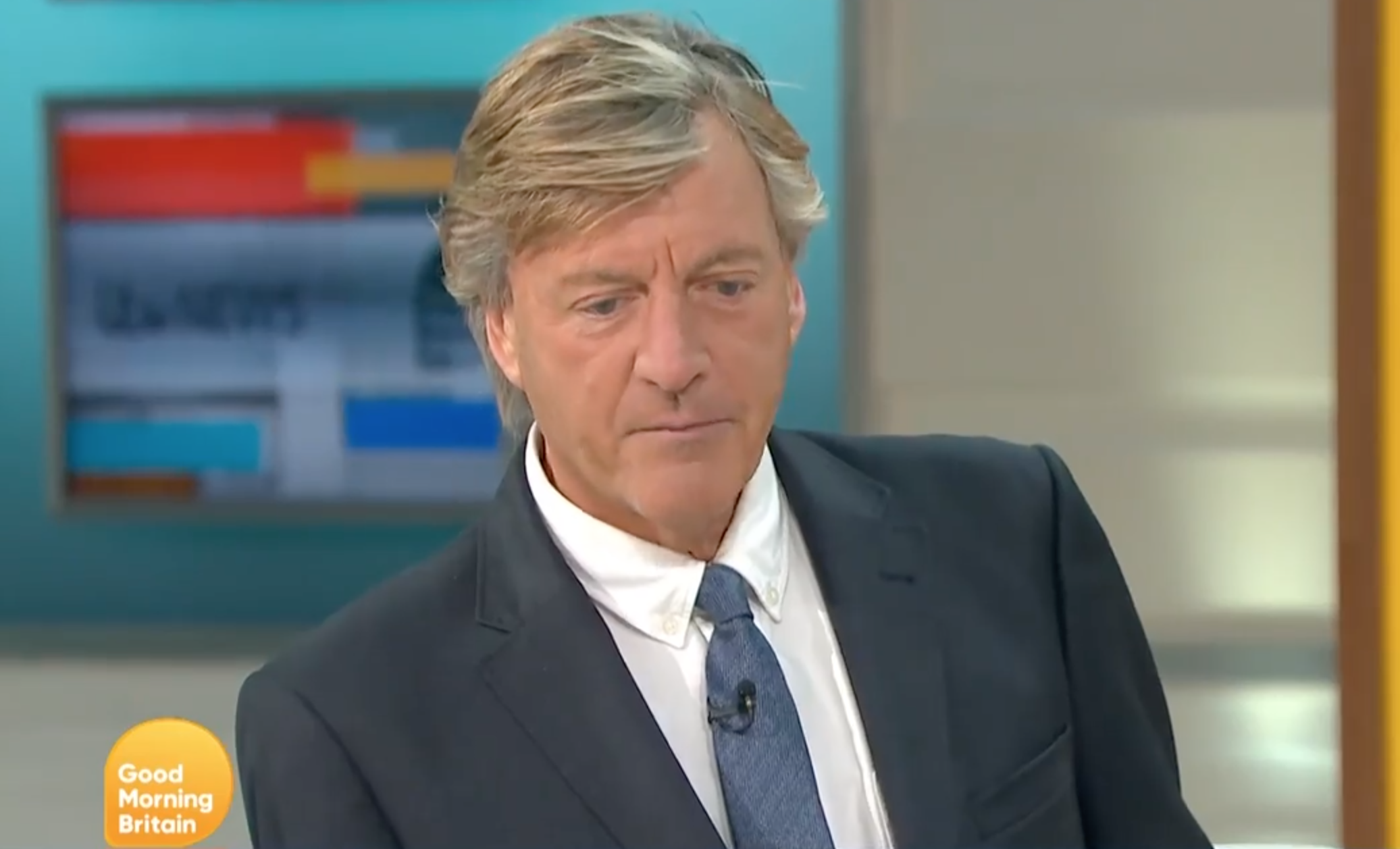 She said: "Welcome back to the programme."

RIchard replied: "Yes, I had a little two week break.

"I'm with you now for a solid month, so sorry about that."

Susanna asked: "Are you doing anything in a month's time?"

She was referring to The Sun's story last week that revealed Richard has signed up for this year’s I’m A Celebrity… Get Me Out Of Here.

"I'm asked this every year," said Richard on this morning's show.

"I checked with ITV about what they want me to say about this because I may be going in or I may not be going in.

"They said quite a few names are leaked at this point.

"ITV quite like for its people not to confirm or deny because I could be a hare that's running in the race or I could just be a distraction.

Richard, who is married to fellow TV host Judy Finnigan, 73, is known to be a “huge fan” of the ITV show.

Producers have long targeted the Good Morning Britain star, a source said, and now he has agreed to don the famous red trousers.

He will join fellow stars as the show spends a second year at Gwrych Castle near Abergele, North Wales — with Covid complications ruling out the Oz jungle.

The source said: “Richard’s been asked year after year but the timing has never been right. But now, finally, he’s said ‘Yes’.

“He’s a favourite with ITV execs. He’s brilliant off and on screen so it seemed as good a time as any to throw caution to the wind and eat animal bits.

“He’s a fantastic coup and a nailed-on fan favourite. Once you wind him up, off he goes — he will make for castle gold.” 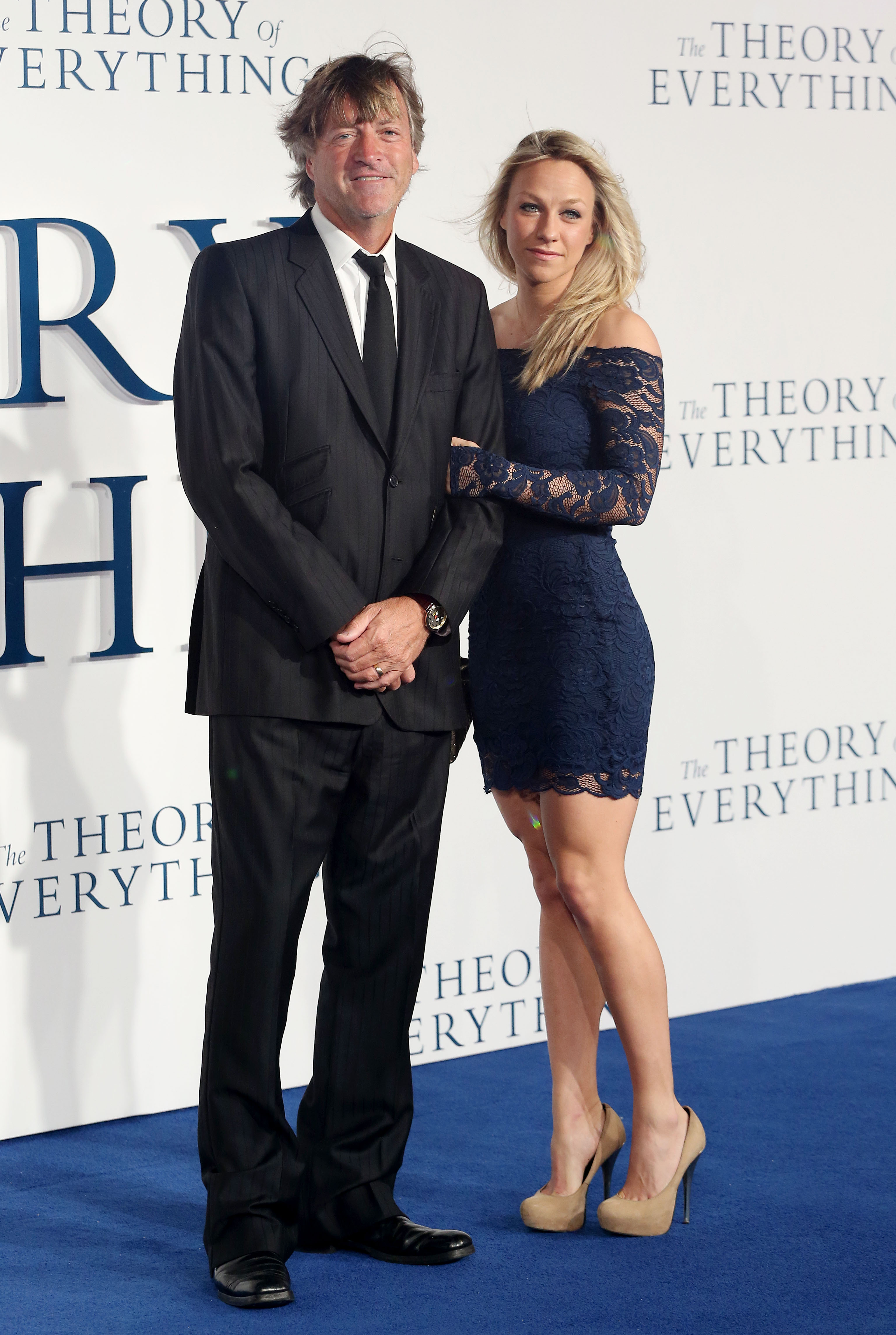