RICHARD Madelely has come under fire for saying it’s embarrassing for men to cry during a discussion on today’s Good Morning Britain.

The presenter, who is hosting the show alongside Susanna Reid this week, said “his toes curled” when he watched Kier Starmer cry while discussing the loss of his mother on Life Stories. 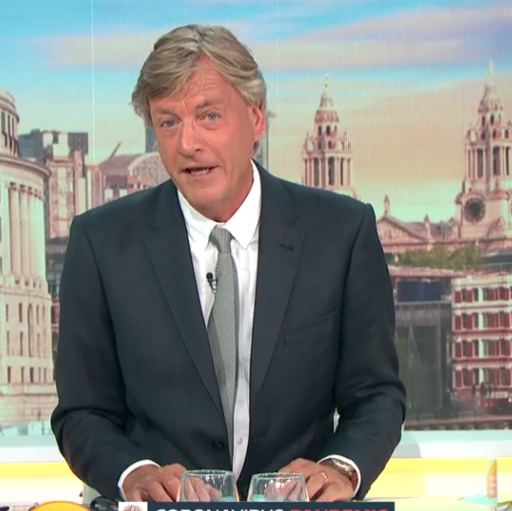 The Labour leader appeared on Piers Morgan’s show last month and gave a moving interview on a range of topics – including that he wanted to tell his late mum he loved her.

Discussing the interview today, Richard asked  MP Jonathan Ashworth, saying: “Were you embarrassed by his performance on the Piers Morgan programme? Because my toes curled.”

He added: “Seriously, it was a bit embarrassing. He’s got quite a lot on his plate at the moment and a lot to do, going on a talk show really. And crying. It was odd.” 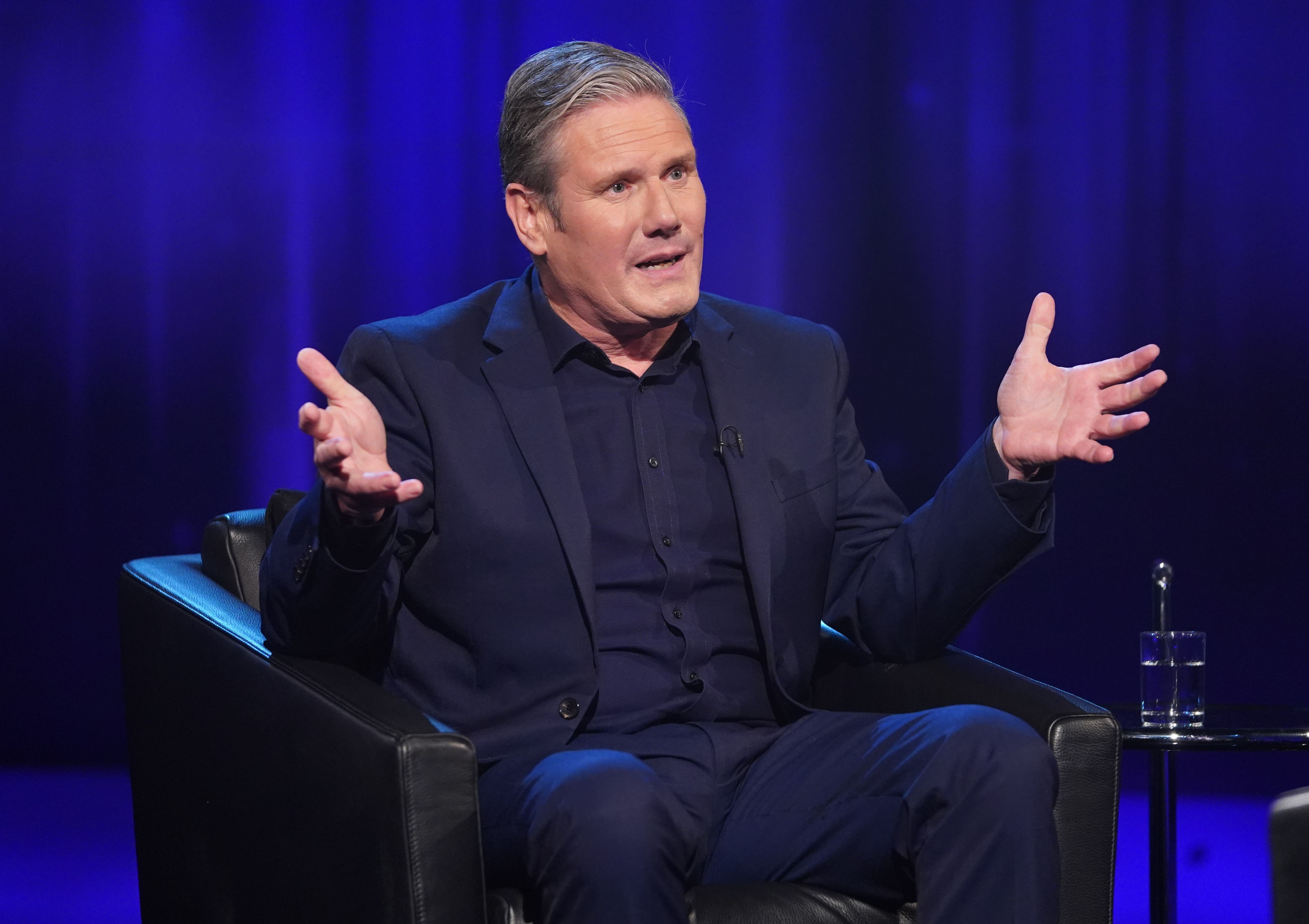 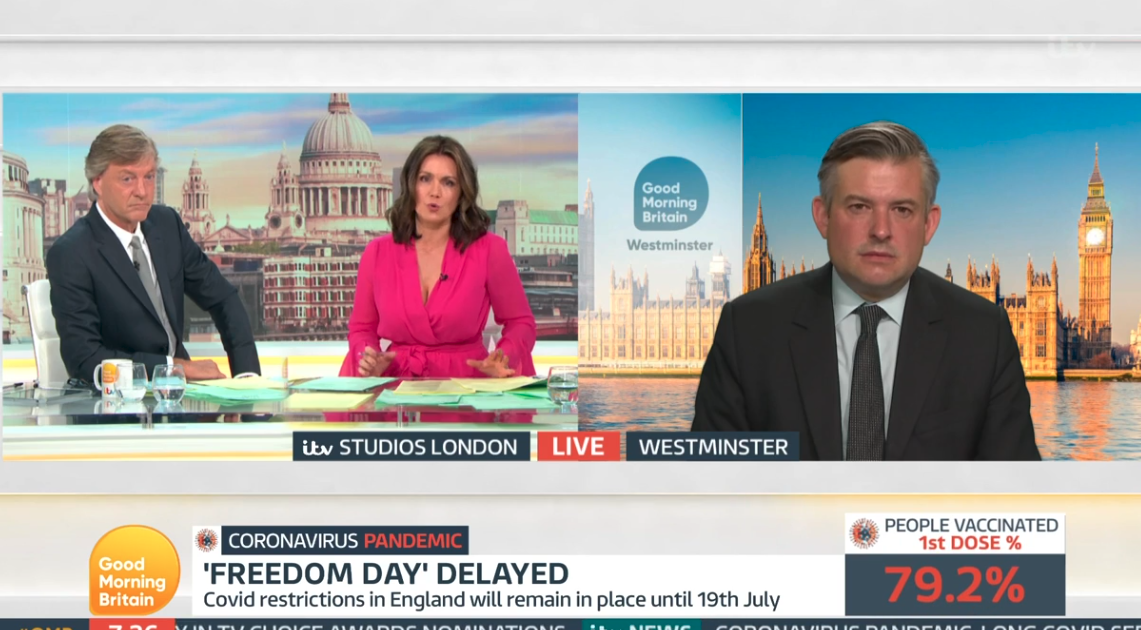 Those watching at home were unimpressed by his comments and took to Twitter to berate him.

One person wrote: “According to Richard Madeley, it's wrong for men to go on TV and cry. Very disappointed in your program today. It's difficult for men to discuss mental health at the best of times but you have just helped push the conversation back a little.”

Another added: “To any man that heard Richard Madeley suggest on #GMB that it’s “toe curling” to see a man shed tears when being interviewed, please take no heed of him. Crying is a human response. You are human. So ur normal when you feel tears in ur eyes." 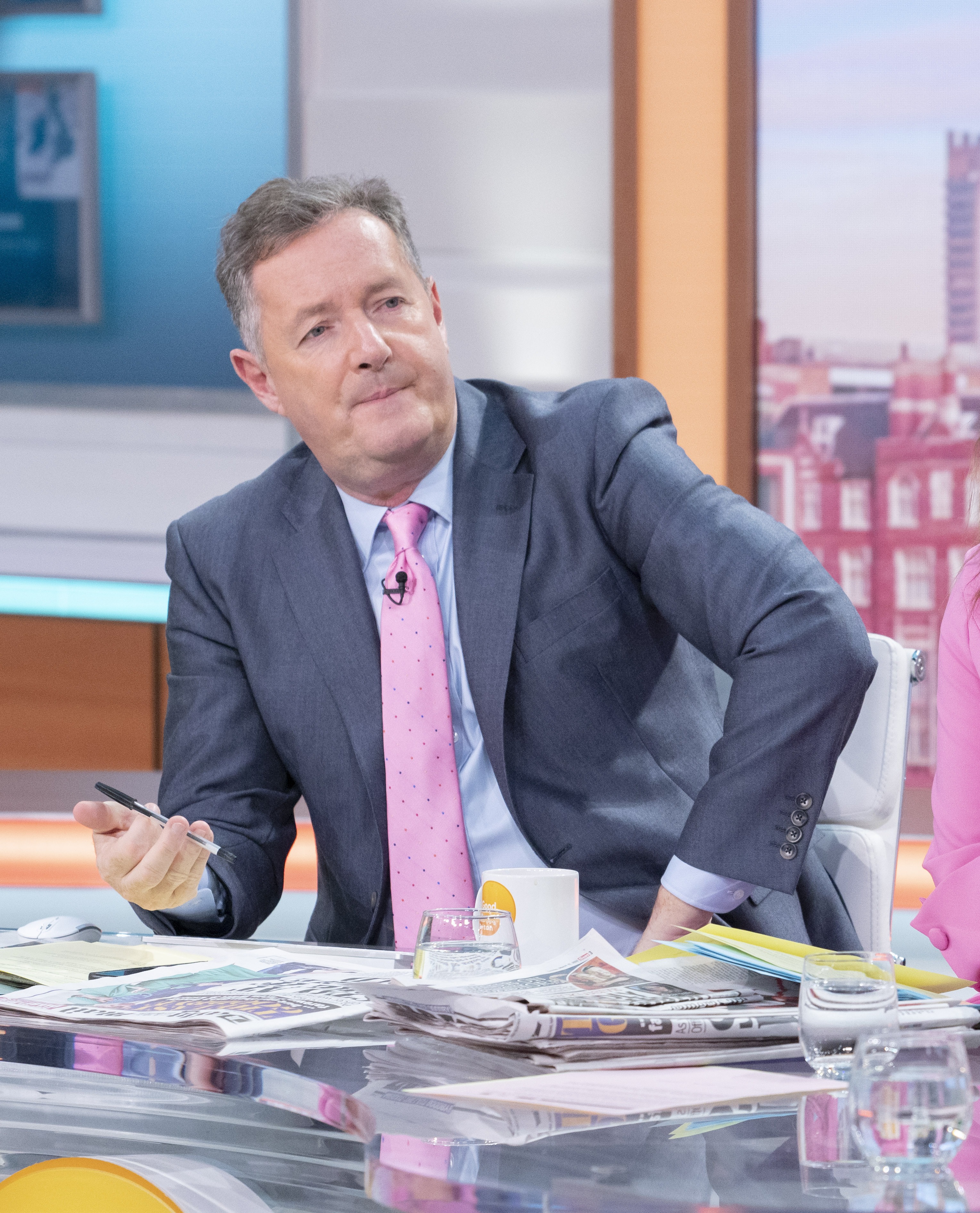 While someone else remarked: “Richard Madeley should be ashamed with himself for some of his comments during that interview.”

During the interview on Life Stories Sir Keir could be seen choking back tears while talking about the death of his mum during the hour-long chat.

He lost his mother Josephine weeks before he was sworn in as an MP back in May 2015.