NETFLIX have confirmed the release date of the third and final instalment of After Life – but fans aren't happy.

Ricky Gervais, the creator and star of the beloved comedy, took to social media on Tuesday afternoon to confirm that he, as well as his beloved dog Brandy, will be returning next year. 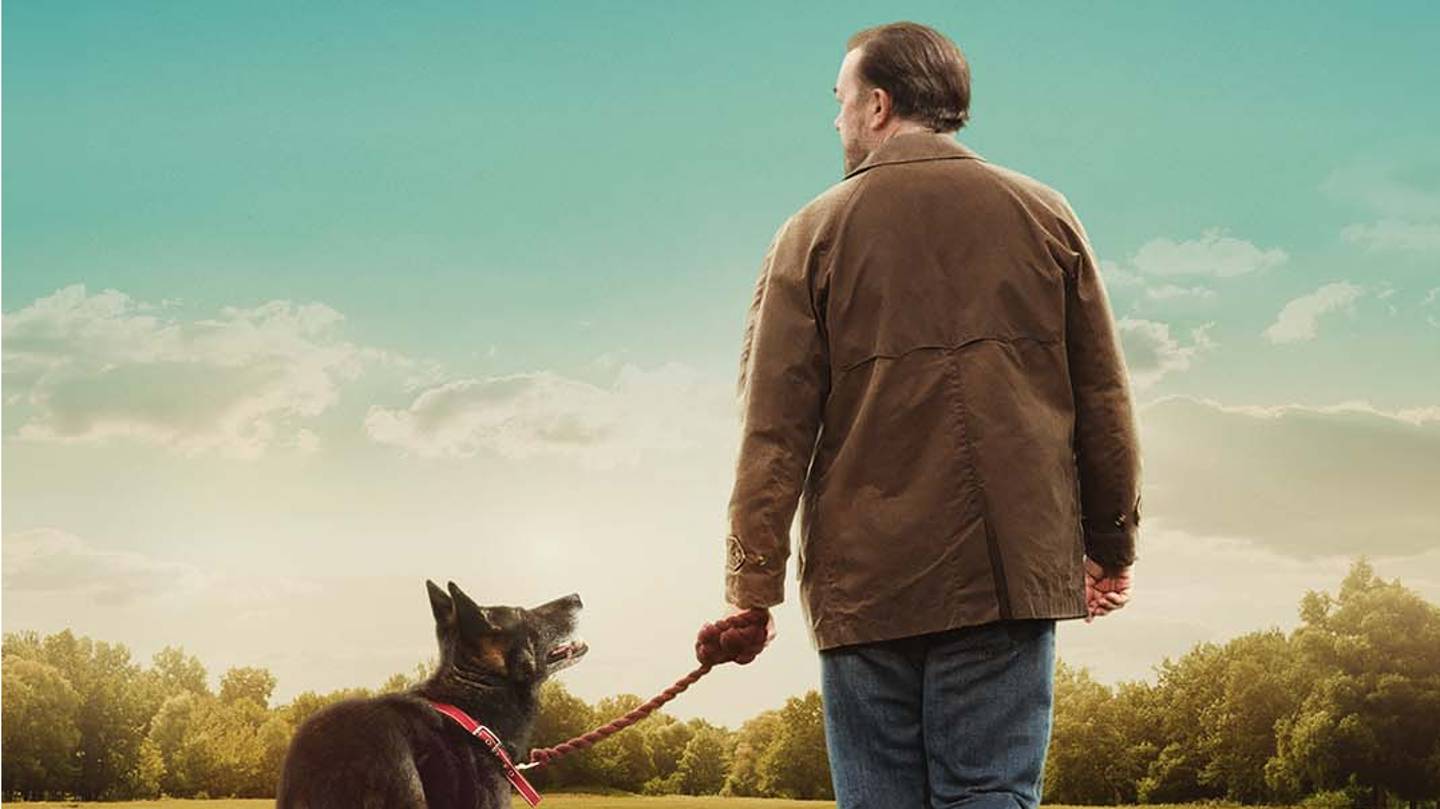 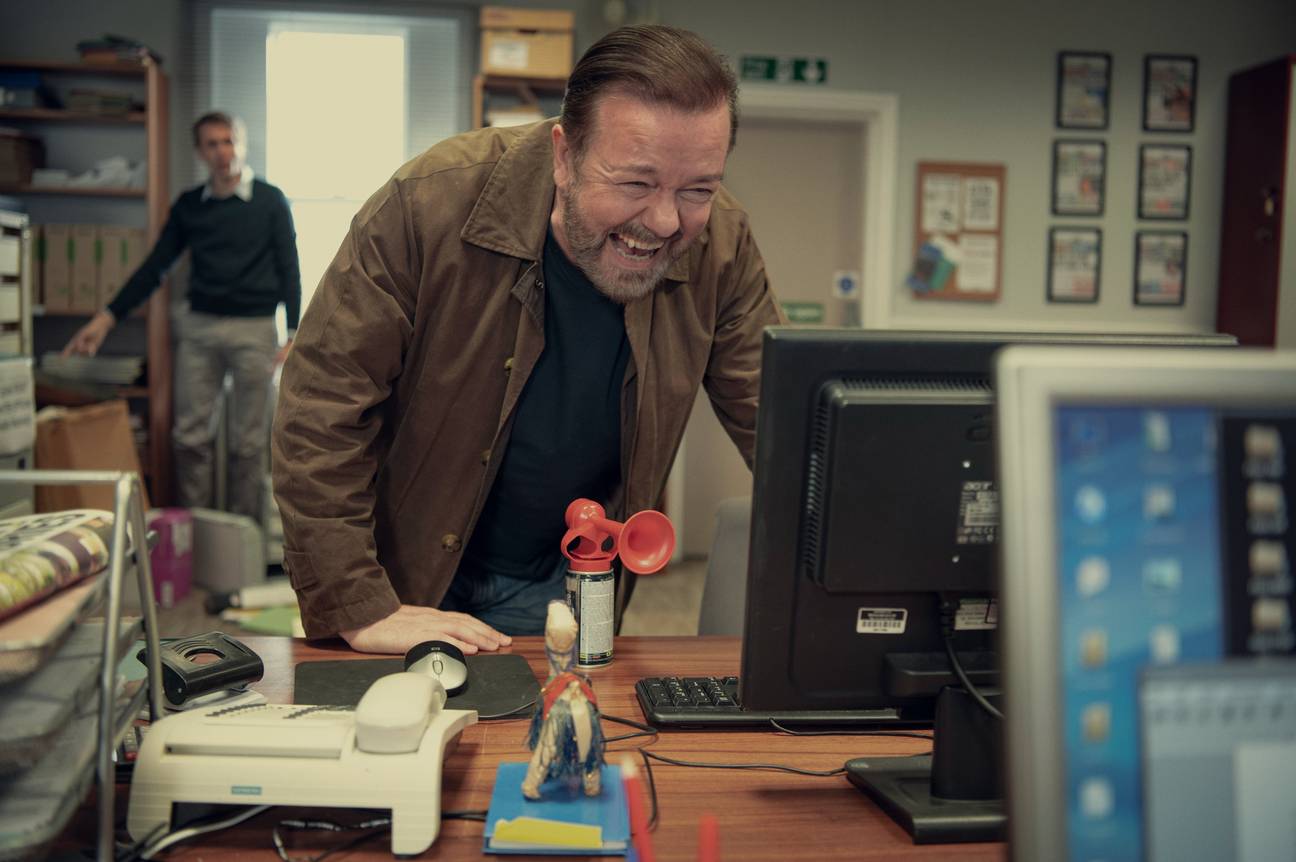 After Life follows Tony, whose life is turned upside down after his wife dies from breast cancer.

He contemplates suicide, but instead decides to live long enough to punish the world for his wife's death by saying and doing whatever he wants.

Addressing his 14.5m followers on Twitter, Ricky confirmed the third season of the Netflix smash hit will be released on Friday, 14 January.

It’s the first time Gervais has ever made a third season of one of his TV projects.

Speaking of the upcoming season, the 60-year-old said: “It’s the best one yet and I promise the dog does not die.”

However, despite many fans getting excited about the upcoming series, many have shared their disappointment that it will be the show's last.

Alongside a sad-faced emoji, one fan of the show tweeted: “The end of an era. I can’t believe there won’t be another season afterwards. Gutted.”

Tweeting Ricky directly, someone else said: "Cannot wait for this, but I can already see myself sobbing at the end – especially with it being the last ever season."

A third person added: "After Life is the main reason I subscribe to Netflix. I can't believe the third and final season is coming." 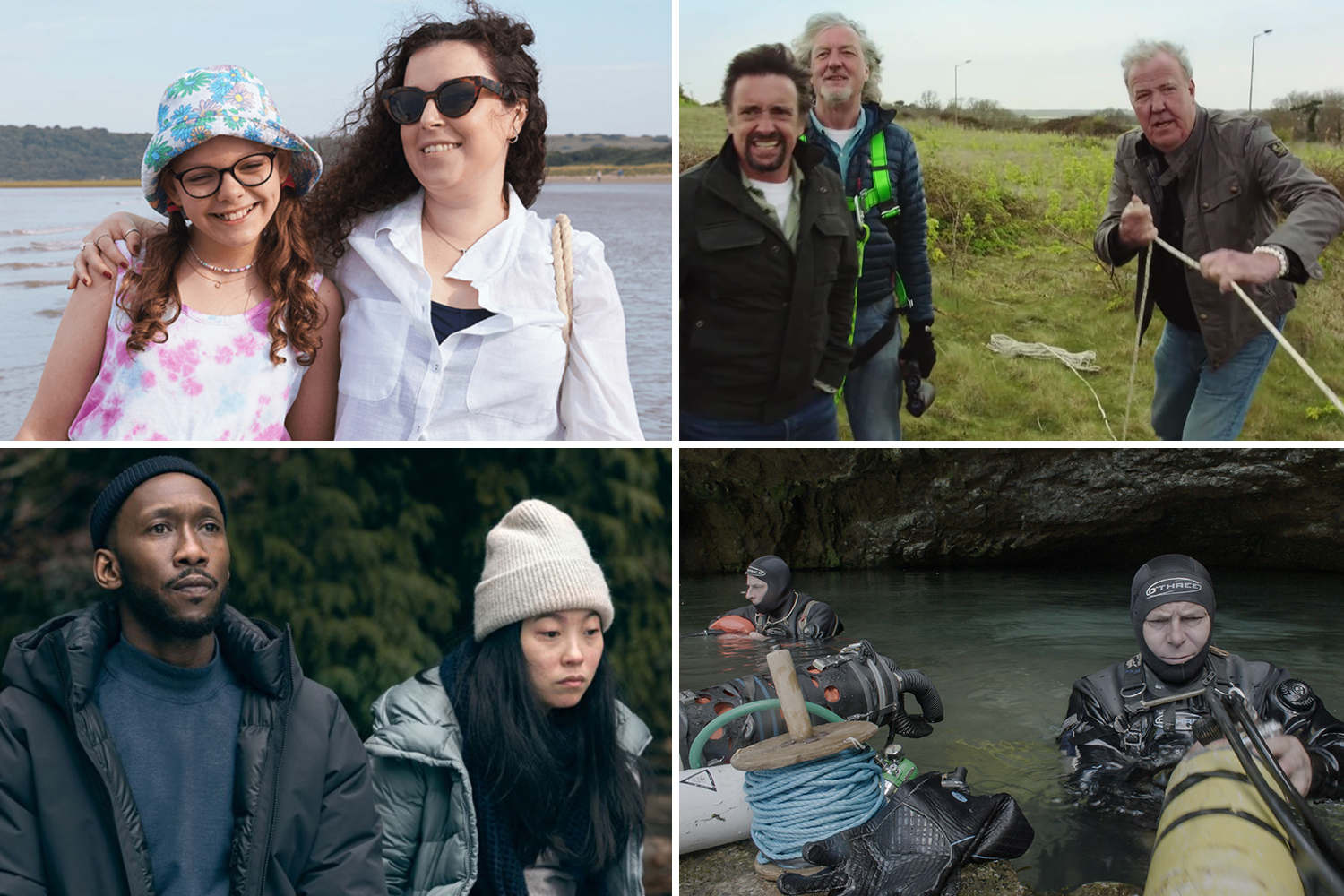 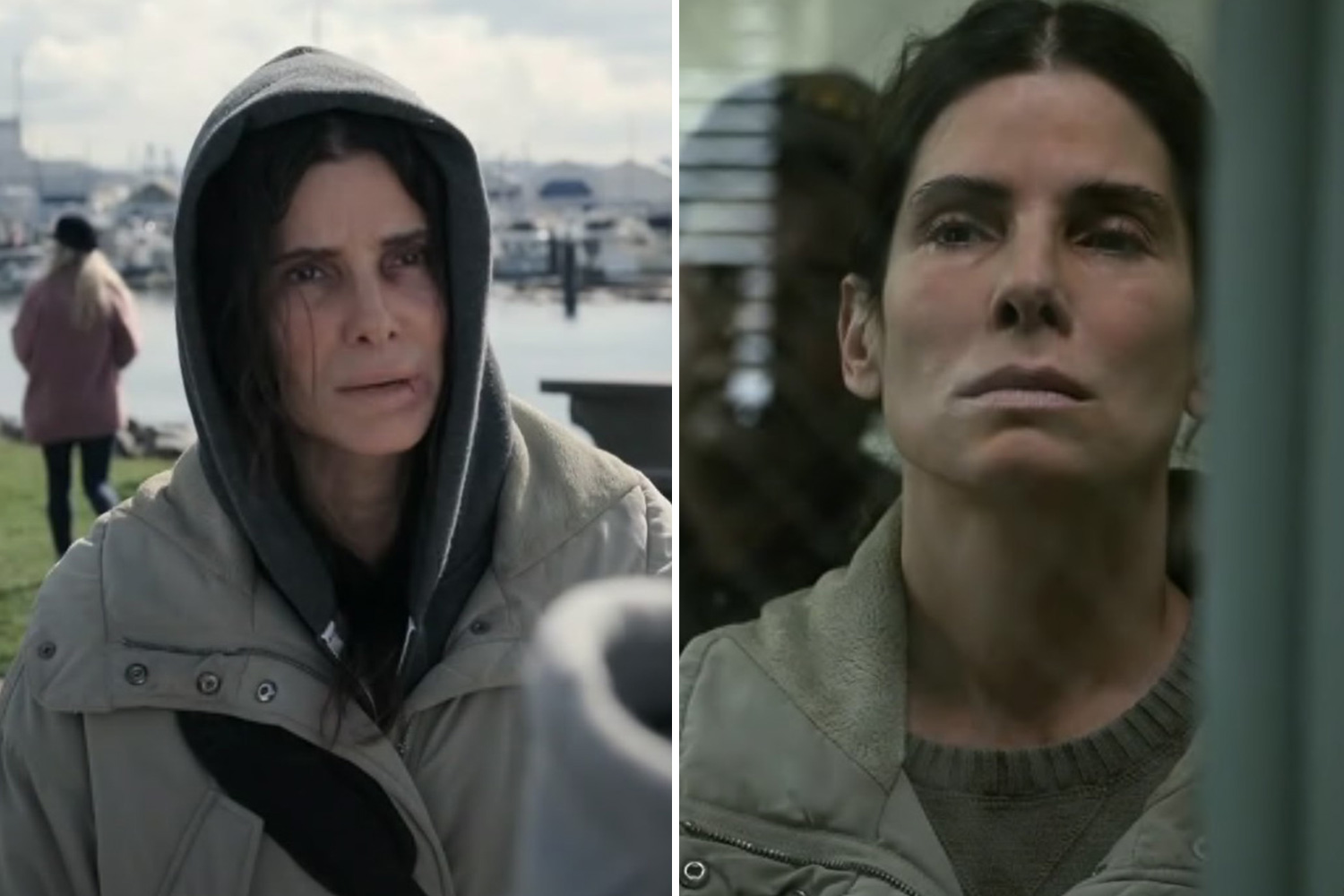 Netflix fans all share the same complaint about The Unforgivable 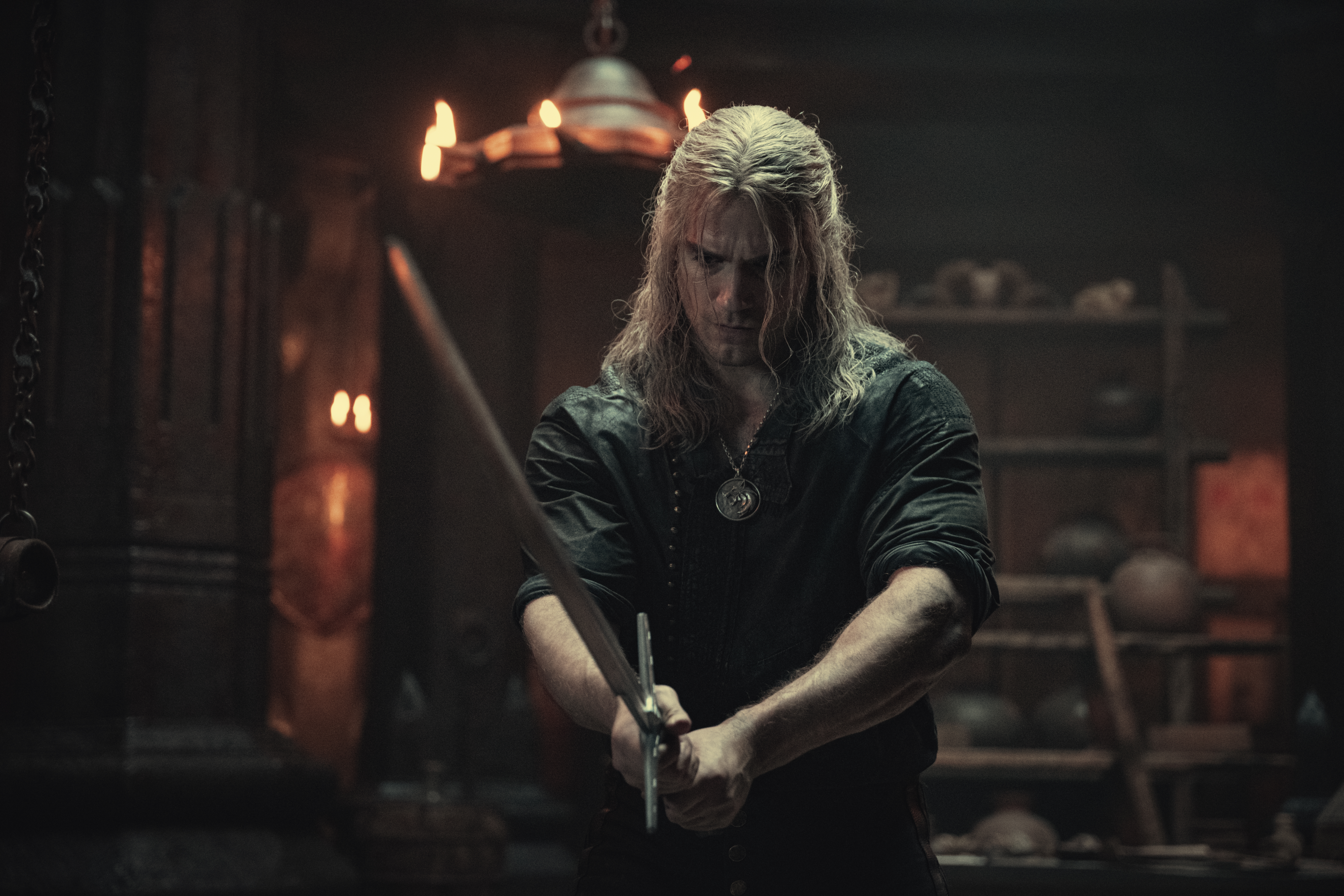 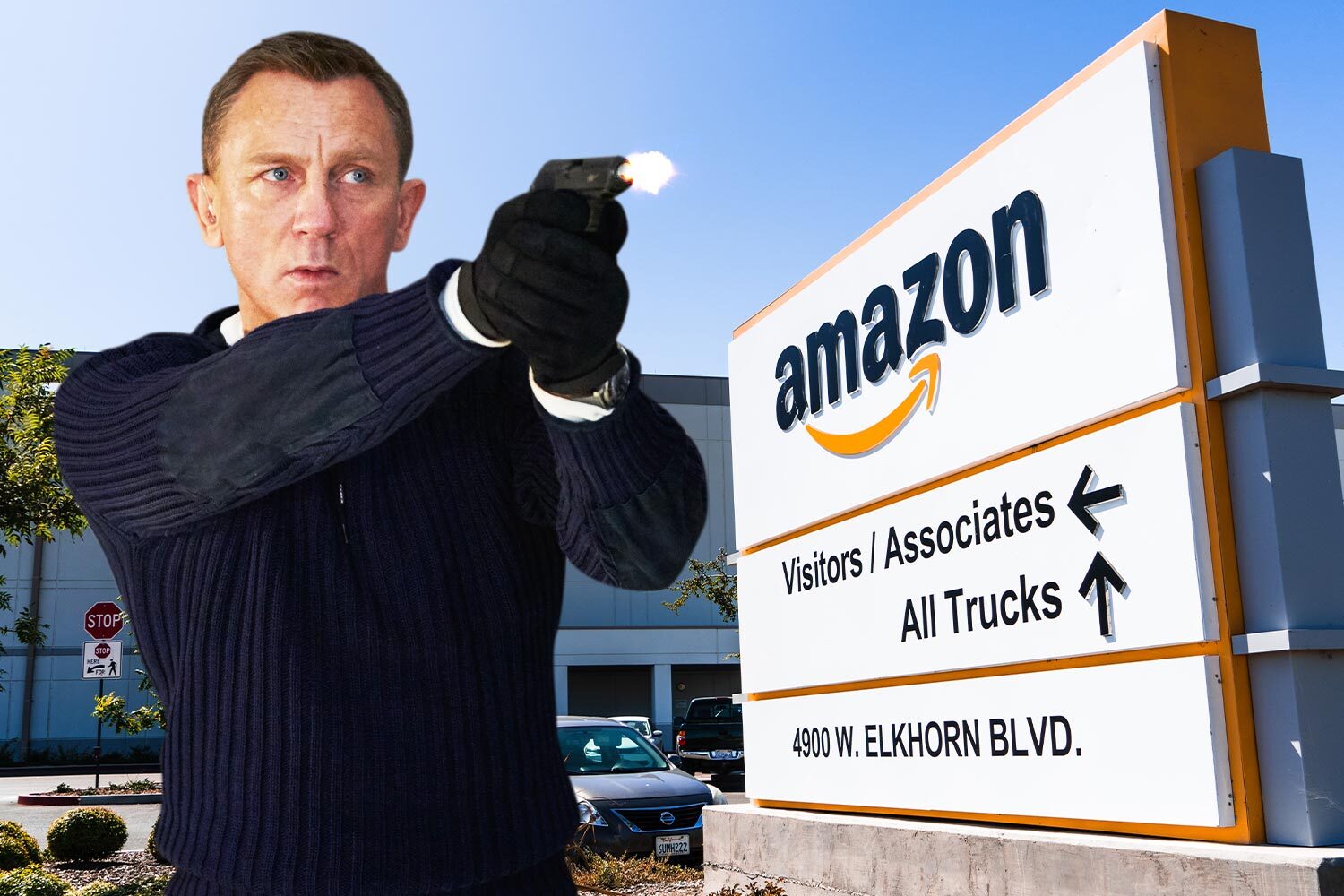 After Life was such a success it was recently named as Netflix’s most-watched British Comedy series worldwide.

Returning alongside Ricky as Tony are Penelope Wilton as Anne, Ashley Jensen as Emma, Tom Basden as Matt, Tony Way as Lenny, David Earl as Brian, Joe Wilkinson as 'Postman' Pat and Mandeep Dhillon as Sandy, among others.

After Life is available to stream now on Netflix. 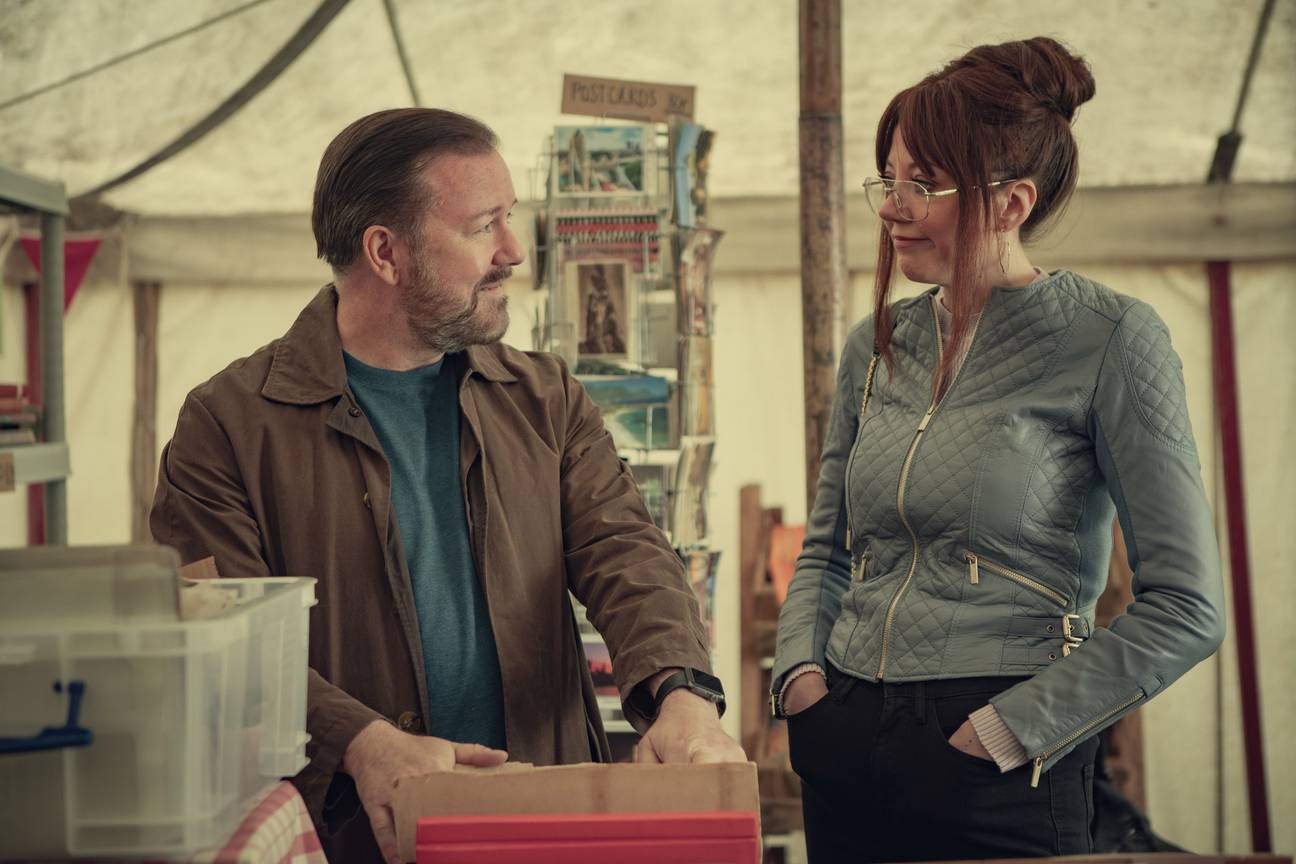