RIHANNA has stunned fans by revealing they've been pronouncing her name incorrectly for 14 years.

Filmed in a video for Vogue, the 31-year-old singer said: "Hello British Vogue, it's Rihanna." 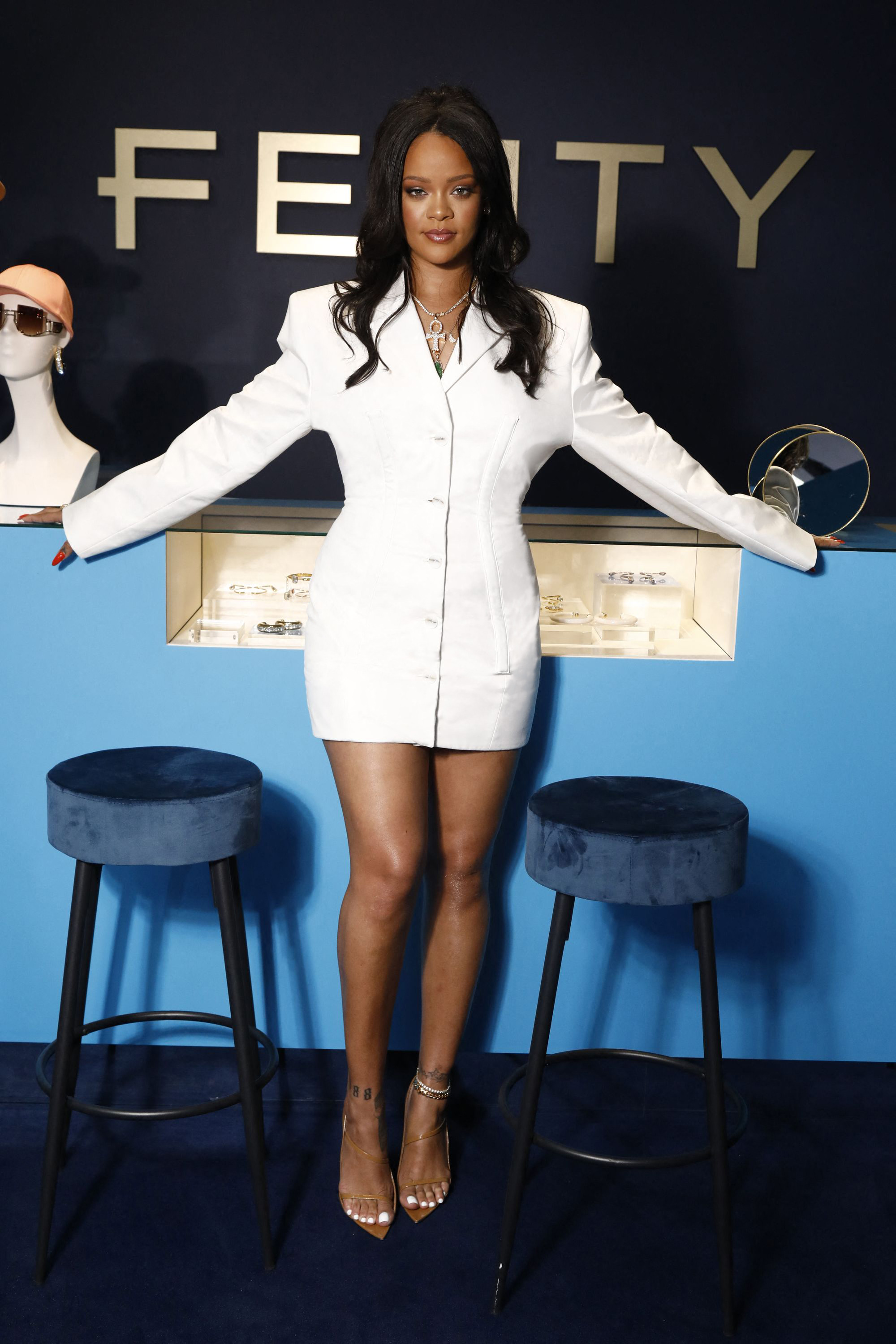 She pronounced it 'Ree-Anna' rather than 'Ree-Awhh-Na', as some fans were led to believe.

One fan exclaimed: "I am so p***** at all of us for pronouncing Rihanna's name wrong this entire time. I am so sorry queen @rihanna."

Another added: "I love how we all collectively choose to pronounce Rihanna's name wrong".

Someone else said: "Thank you @Rihanna for pronouncing your name, my daughter's name is Brianna but people pronounce it Brionna, similar to yours."

However you say it, Rihanna – who released her debut single, Pon de Replay, in May 2005 – was filming from her Fenty pop-up store in Paris after launching her first fashion label.

The Umbrella singer has taken a step back from music to focus on this new venture after revealing she's secretly been living in London for a YEAR and shops in Sainsbury’s.

She told how she loves to stroll around the capital "incognito" and has so far managed to avoid being spotted. 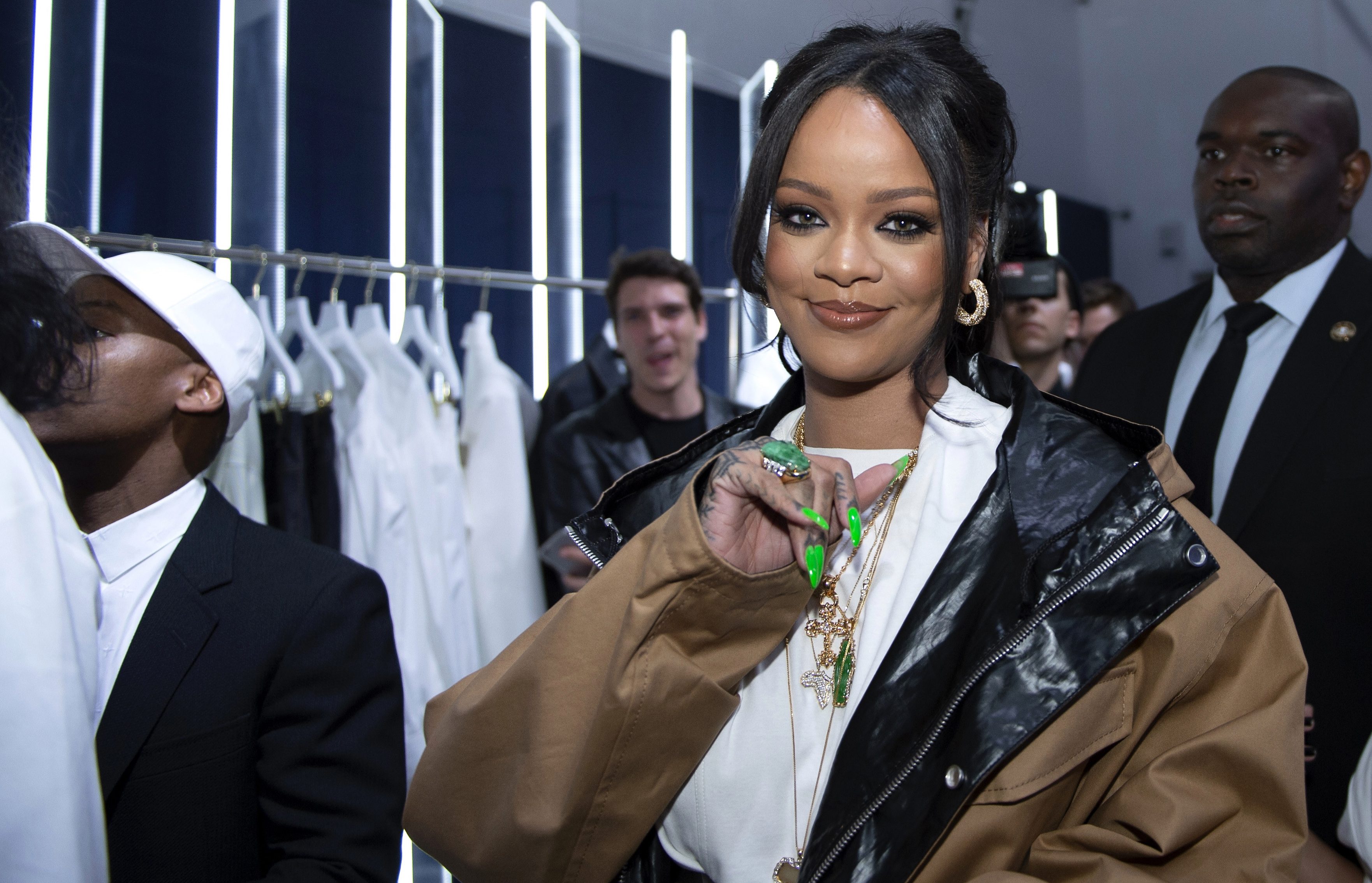 The artist – who is originally from Barbados – moved to London to be closer to her beauty products team, as her creations are designed in Paris and manufactured in Italy.

Fans discovered she was a Sainsbury's shopper when she posted a video with a bag for life spotted in the background.

One fan joked: "See this is why she moved to the UK we're the only ones that have been saying her name right." 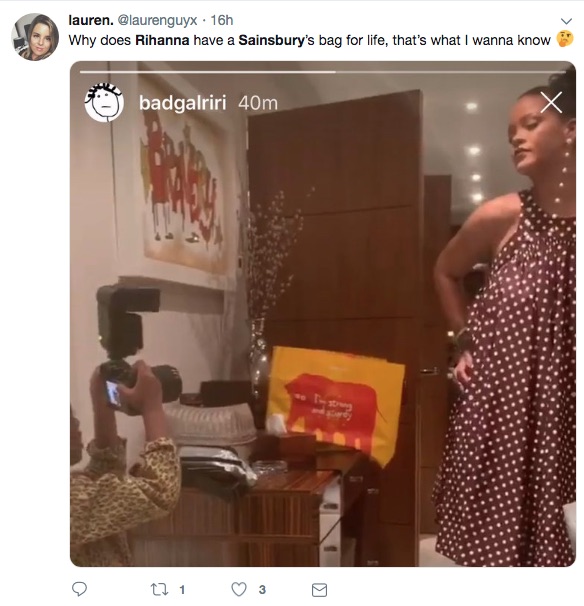 Meanwhile her American fans were left red-faced at their error.

Some may even be surprised to learn Rihanna isn't even her real name.