Rising Phoenix is a Netflix documentary which will focus on and around the Paralympic Games such as the major sporting event’s history as well as stories from some of the world’s best athletes. Rising Phoenix will feature interviews with athletes such as Bebe Vio, Ellie Cole and Jean-Baptiste Aliaze. A special appearance will also be made by Prince Harry in the one-off documentary.

Netflix will soon be adding Rising Phoenix to its library of documentaries, detailing the journey of the Paralympic Games.

From starting up at the end of the Second World War to becoming one of the biggest sporting events on the planet, the Paralympic Games has helped to change the way people look at disabilities.

A major advocate to spur on this movement in recent years is Prince Harry who is the founder of The Invictus Games.

These games are aimed at wounded, injured or sick armed services personnel and their associated veterans.

Passionate about the topic, Prince Harry was reportedly keen to get involved with the Netflix documentary. 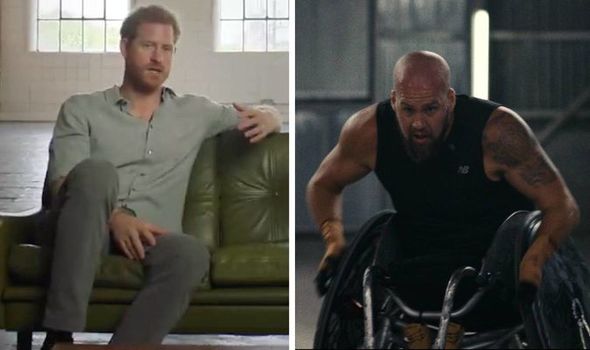 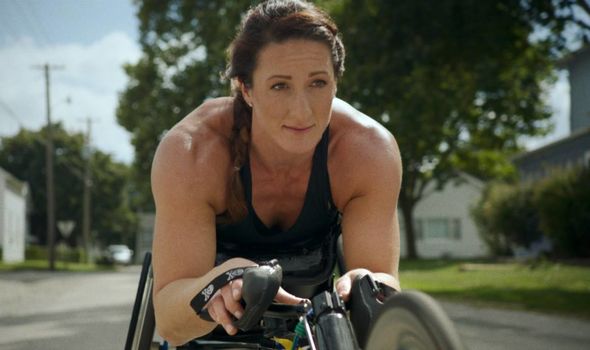 Speaking to Mirror Online, Director Ian Bonhôte said: “He [Prince Harry] said a few things that we use in the epilogue of in the film, that the vision of [Paralympic Games creator Sir Ludwig Guttmann] has not quite been achieved quite and he was quite angry there.

“He has some of his people telling him that he has to do it a certain way but you can really see the fire and that’s why we used that because it really was the way we wanted to finish the film. 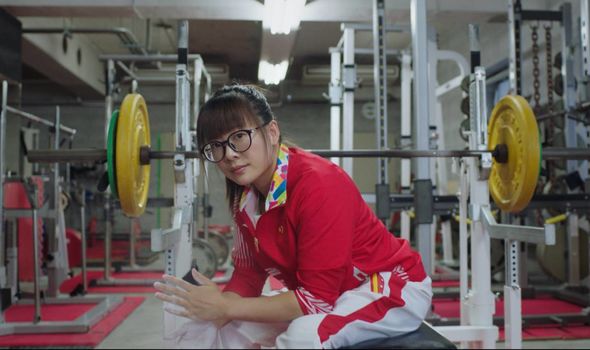 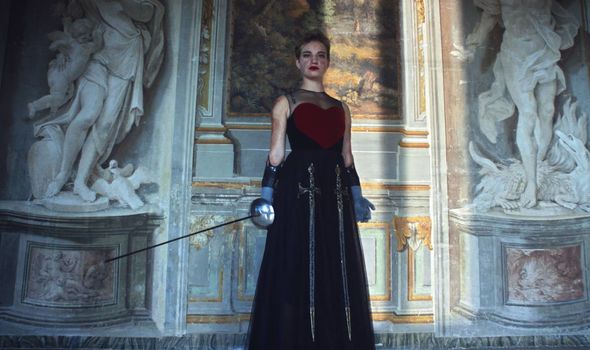 When will the Paralympics documentary series be released?

Subscribers won’t have to wait much longer as the documentary will soon be out on the streaming service.

Rising Phoenix will be dropped on Netflix on Wednesday, August 26.

The show will be a one-off documentary which is around 1 hour and 50 minutes long.

When exactly it will be ready to watch on Netflix though does depend on your geographical location.

DON’T MISS…
The Unbelievable Story of Carl Beech: Who is Carl Beech? [EXPLAINER]
I survived Epstein but it’s taken 16 years to get my life back  [INTERVIEW]
Killer Women with Piers Morgan: How many episodes? [EPISODE COUNT]

In the UK, Rising Phoenix will be out at 8am GMT (Greenwich Mean Time).

However, the time will vary depending on where you are in the world because of different time zones.

So in the US, Rising Phoenix will be out just after midnight PST (Pacific Standard Time) on August 26.

For those living on the east coast though, it will be dropped at 3am EST (Eastern Standard Time).

As well as interviewing Prince Harry, several successful Paralympic athletes have been spoken to for the documentary.

Co-directors Ian Bonhôte and Peter Ettedgui were also behind 2018 documentary McQueen which was about legendary fashion designer Alexander McQueen.

Rising Phoenix will be available to watch from Wednesday, August 26, on Netflix.