ROGER Moore's ghost still visits from beyond the grave, his daughter has claimed.

Deborah, 55, says she often gets signs that Sir Roger, who died of prostate cancer in 2017, is still around. 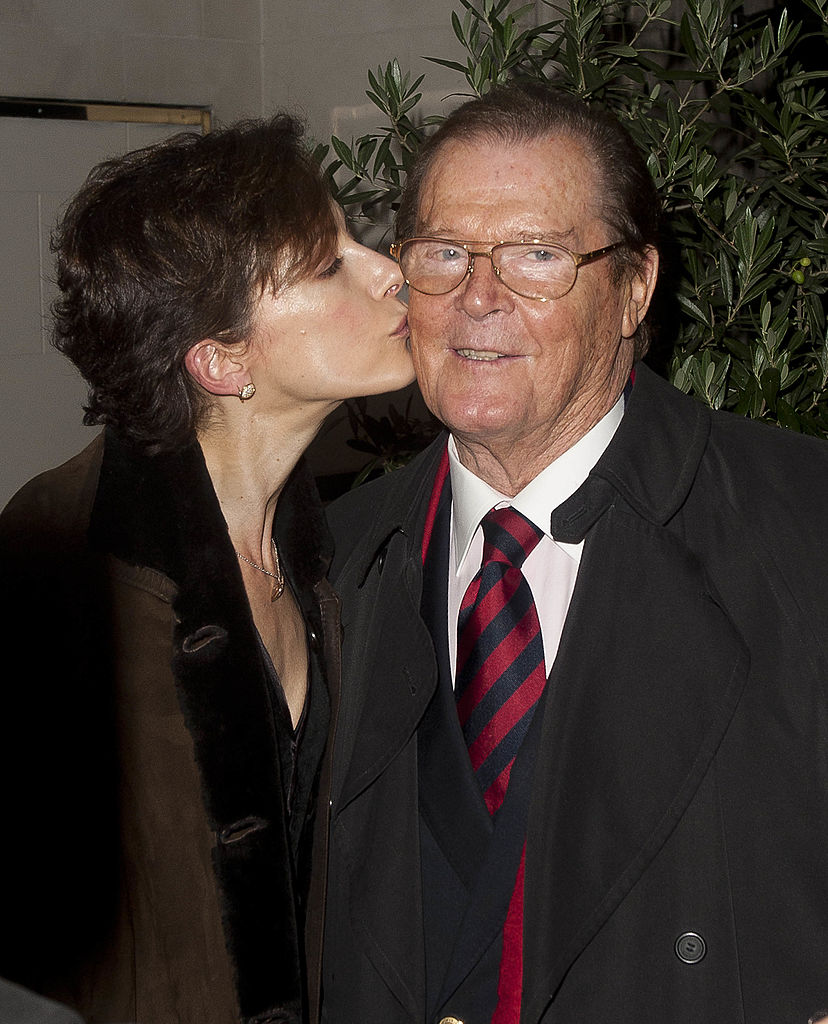 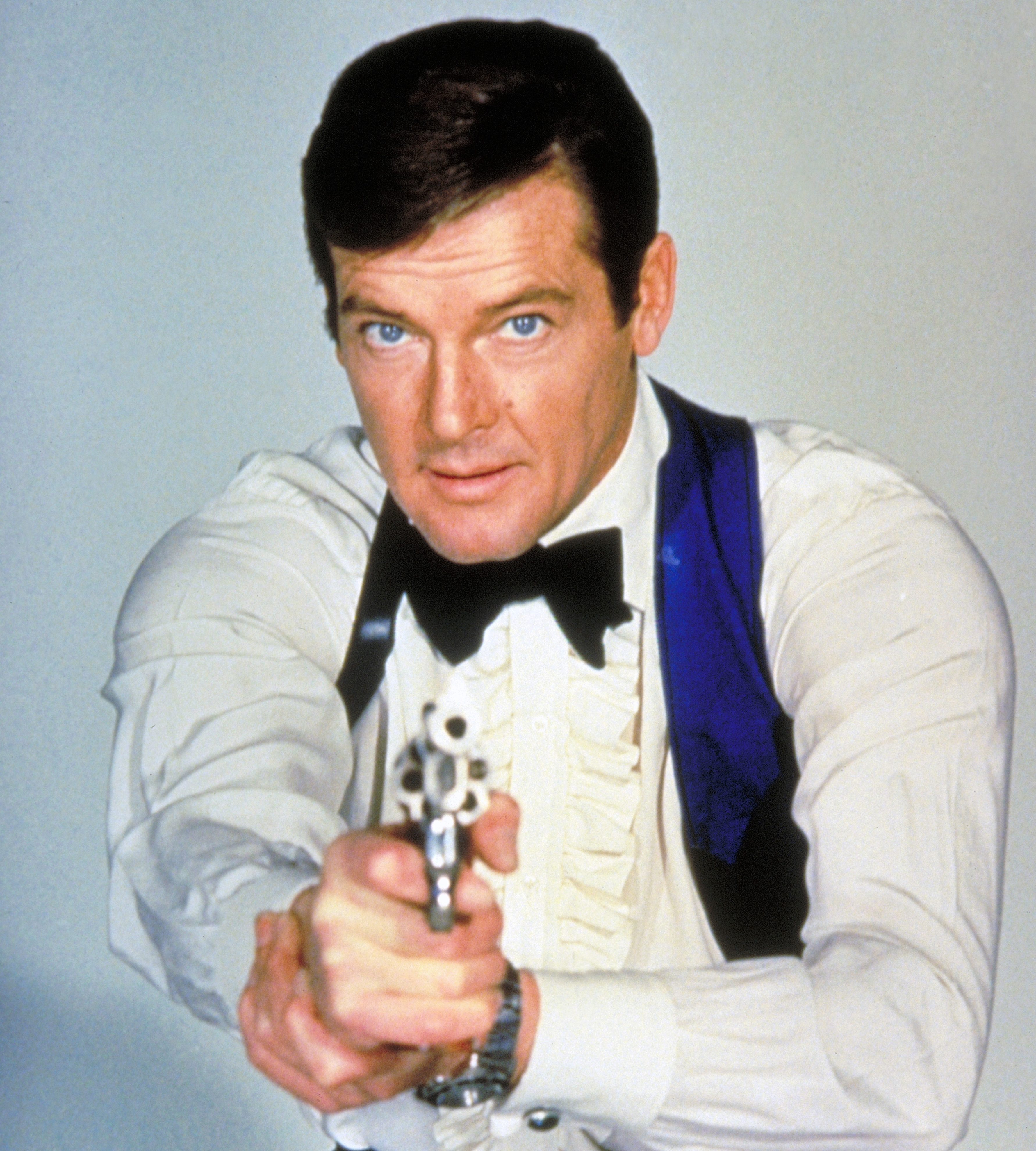 Roger Moore is among the best-known actor's to have played James Bond, starring in seven films from the iconic franchise between 1973 and 1985.

His most popular films include The Man with the Golden Gun and The Spy Who Loved Me.

The star's daughter, an actress herself, believes he is still making his presence felt.

She recalled a recent occasion on which he got up early one morning to go to Sainsbury's when what she called "the weirdest thing" happened.

“There was no one in the street and this little Japanese man in his trainers came up to me with this mobile phone," she said.

“I said, ‘Are you looking for the MI5 building?’

"Now, of all the people to come up to in the street, it’s me.

"So there’s all these little things which always make it feel as though he’s around me."

Deborah made her screen debut as a child in 1971, featuring alongside her dad in an episode of The Persuaders!

She went on to make appearances in Bullseye!, Chaplin, and Die Another Day.

Deborah recalled another occasion, this time while she was in France for the christening of her brother's children, when she felt her father was nearby.

“I was walking along the beach and there was this big Russian boat and when it moved the colours changed and the side said 007,” she said.

“And then the friend that I was with, her first day back in work – she lives in Sweden – she said, ‘The only picture in this entire office was of your father’."

Deborah also spoke about her father's final days, spent at a clinic in Switzerland.

“He just used to say to the doctors, ‘I don’t want any bad news, just tell me what the treatment is going to be’," she said.

“He was always trying to be as positive as possible because I don’t think he wanted to accept that he was dying.

“The last thing he ever said to me was, ‘I love you too’, which always makes me smile.” 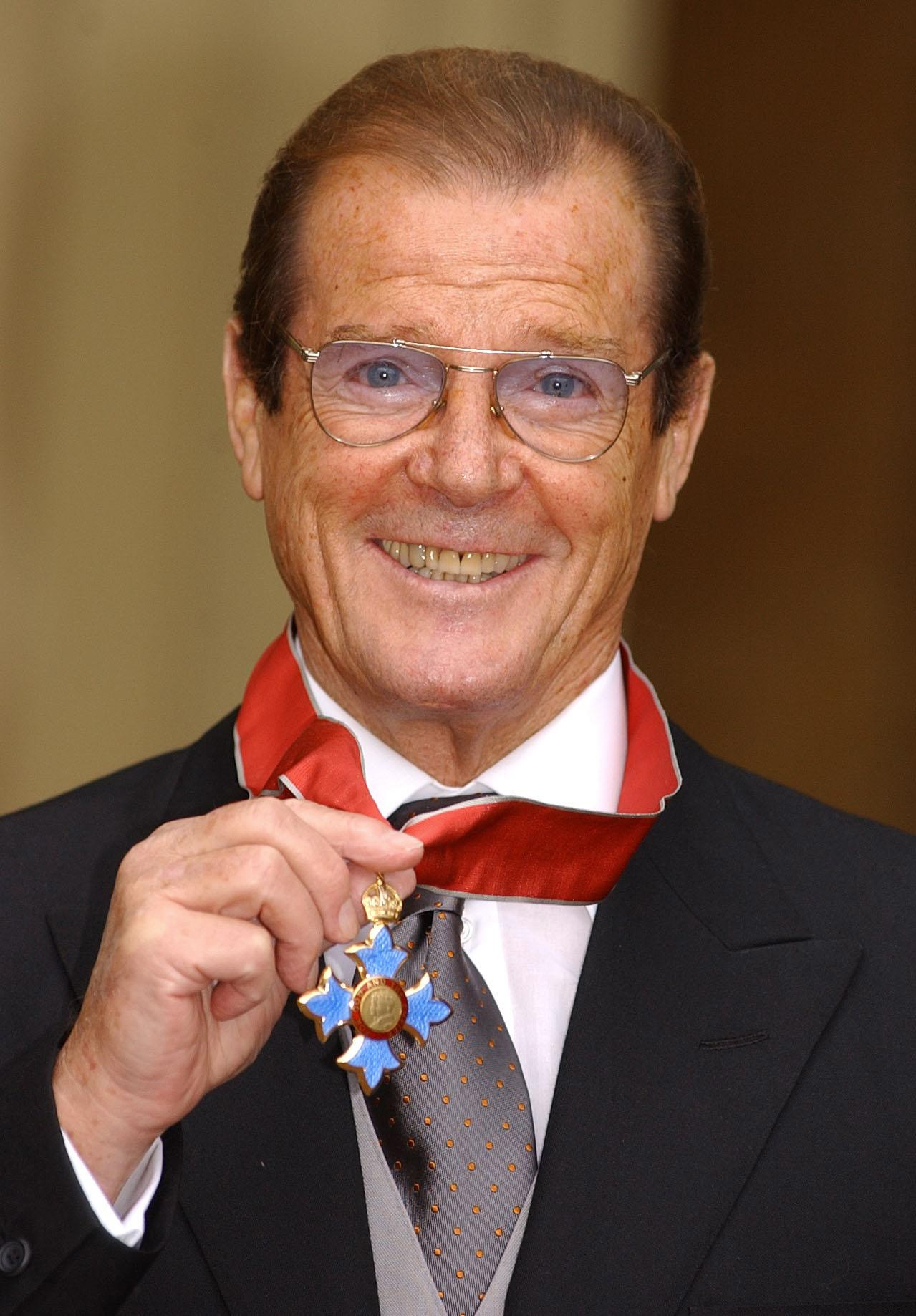