ROD Stewart, Anne-Marie, and Olly Alexander lead the stars at this year's Royal Variety Performance – but viewers all had the same complaint.

The swanky do took place at the Royal Albert Hall in London with The Duke and Duchess of Cambridge in attendance. 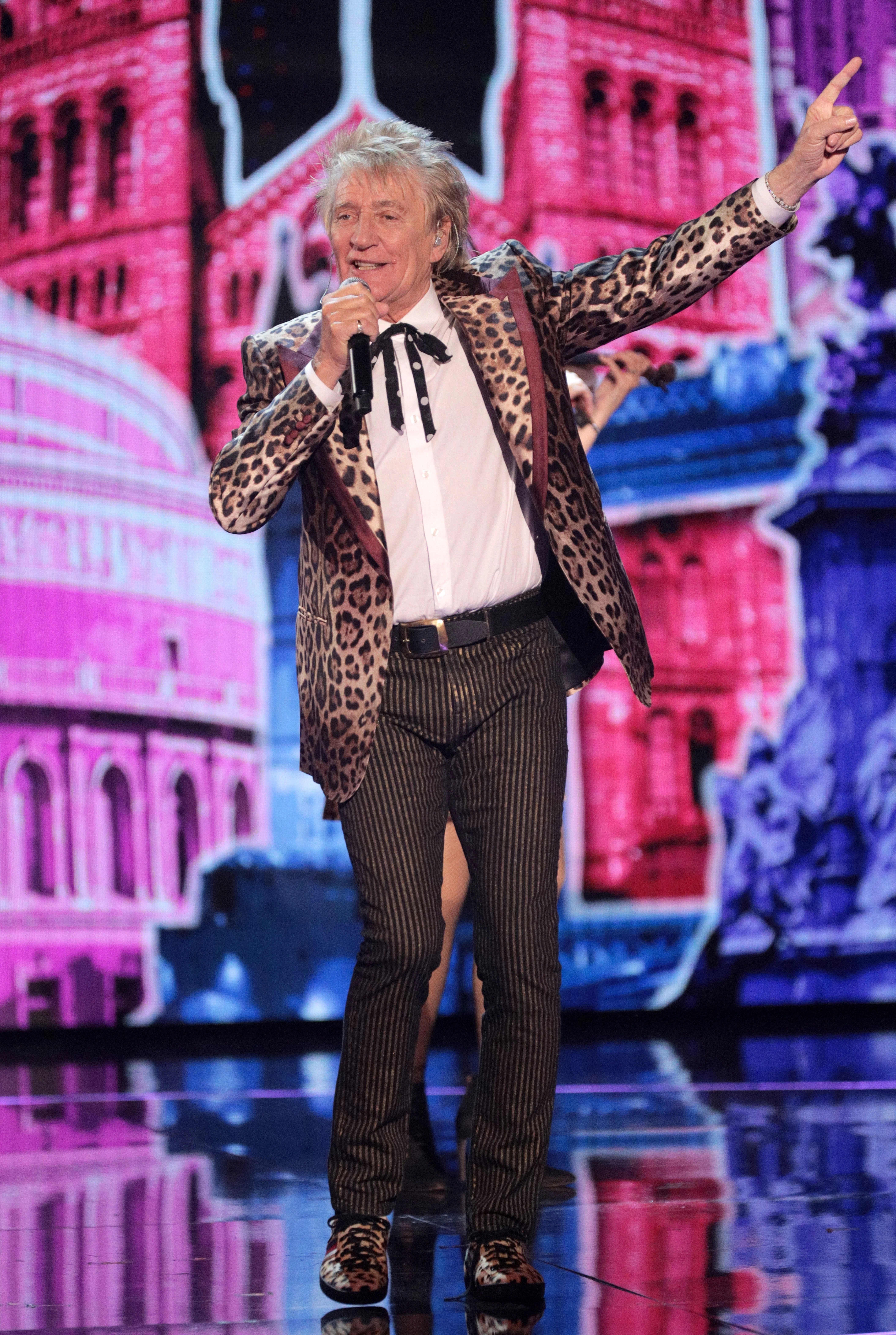 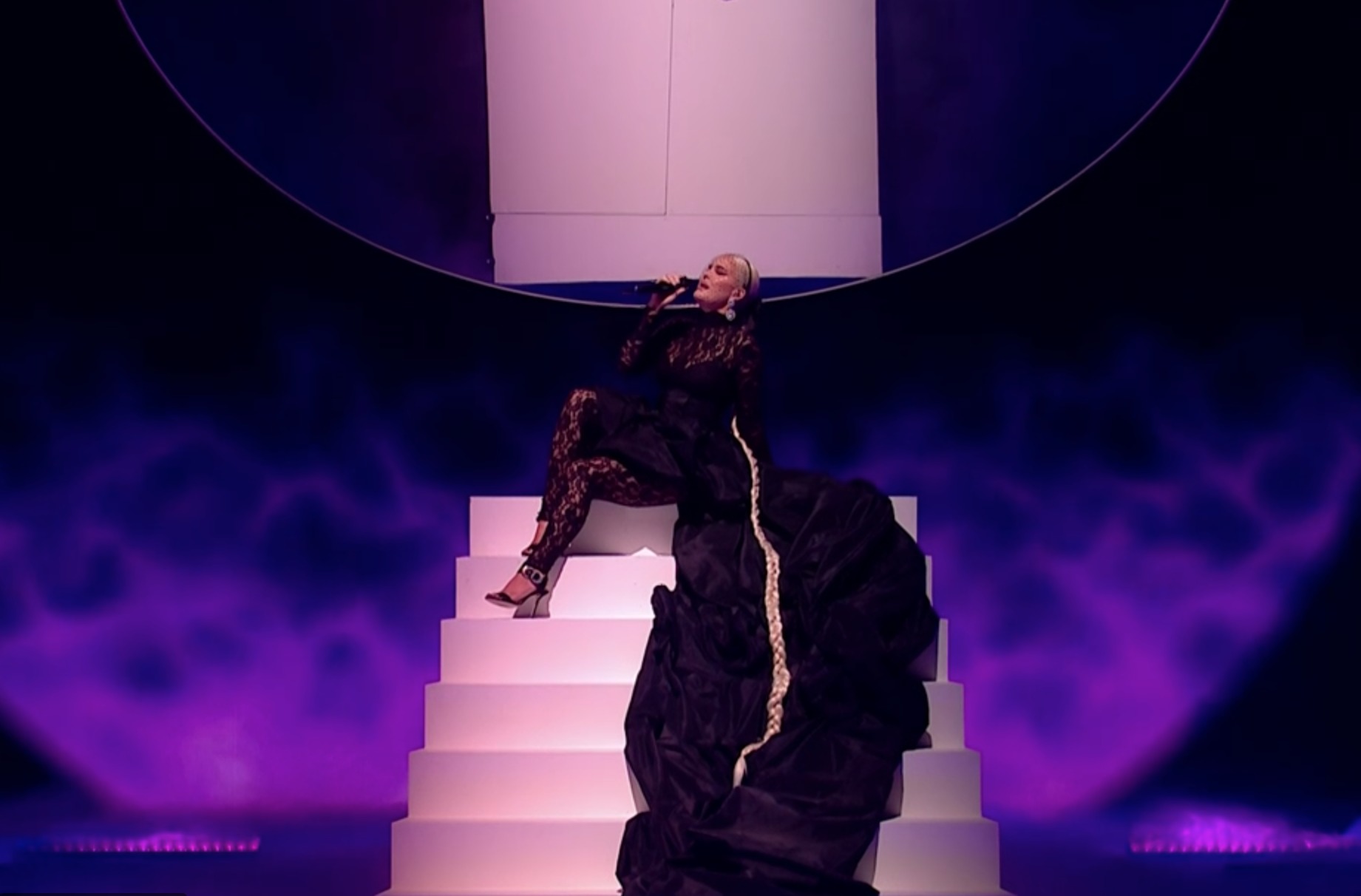 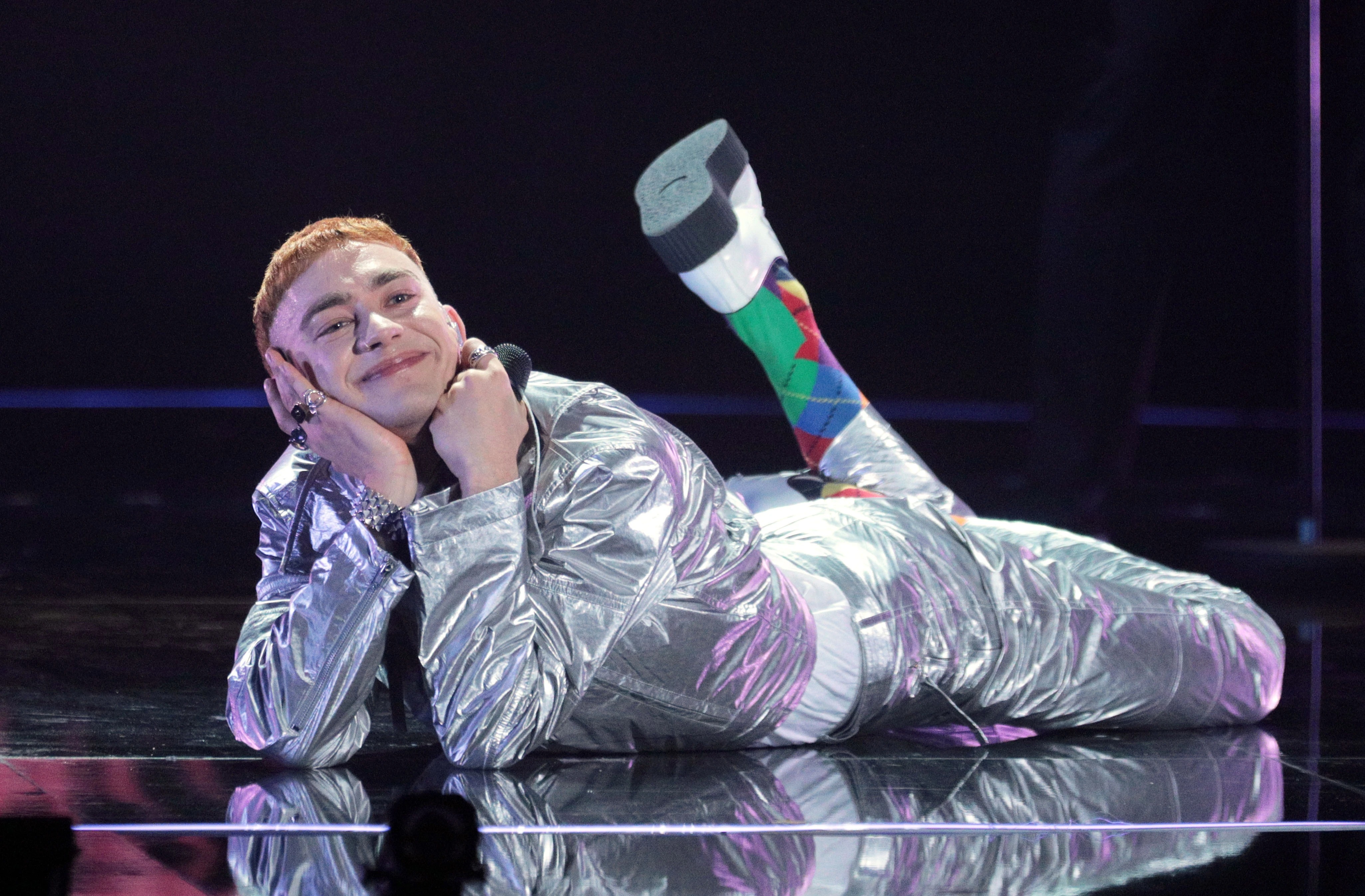 Sir Rod was the first of many singers to take to the historic stage, donning a leopard print blazer and matching brogues.

Each crooner sang a bevy of singalong hits, but the line-up prompted viewers to moan on Twitter.

One sniped: "Shouldn’t the Royal Variety Performance be renamed Royal Singing Performance? – that’s all we’ve had (apart from 1 crappy comedienne)"

Another remarked: "Another singer. Has this become a singing contest. All we need now are the sob stories."

One more mused: "Am I watching Top of the Pops or #RoyalVarietyPerformance"

Compliments were also sparse for music legend Sir Rod, as one fan said: "Rod Stewart sounds like that old boy down the boozer singing karaoke who’s smoking 60 benson a day"

Another said: "At least James blunt is in tune. Take note Rod Stewart"

The entertainment programme was hosted by comic Alan Carr, who ensured that the laughs kept coming all night long – even 'stripping off' to show his six pack.

The Royal Variety Performance is an annual London event, with 2021 marking the fourth time that Prince William and wife Catherine have been in the audience, following their attendances in 2014 and 2017 and 2019.

The show raises money for struggling entertainers throughout the UK who require help due to ill health, old age, or having fallen on hard times. 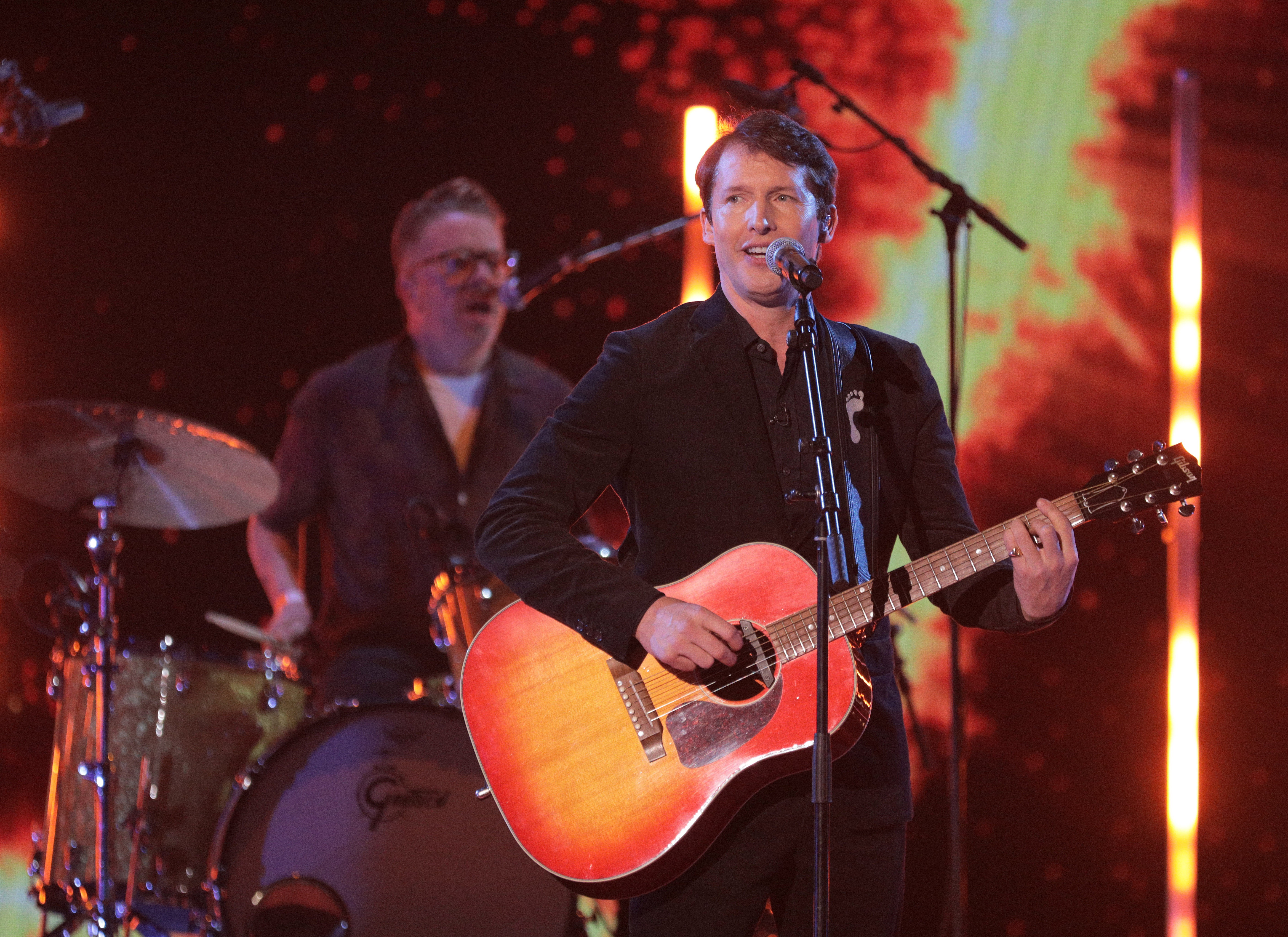 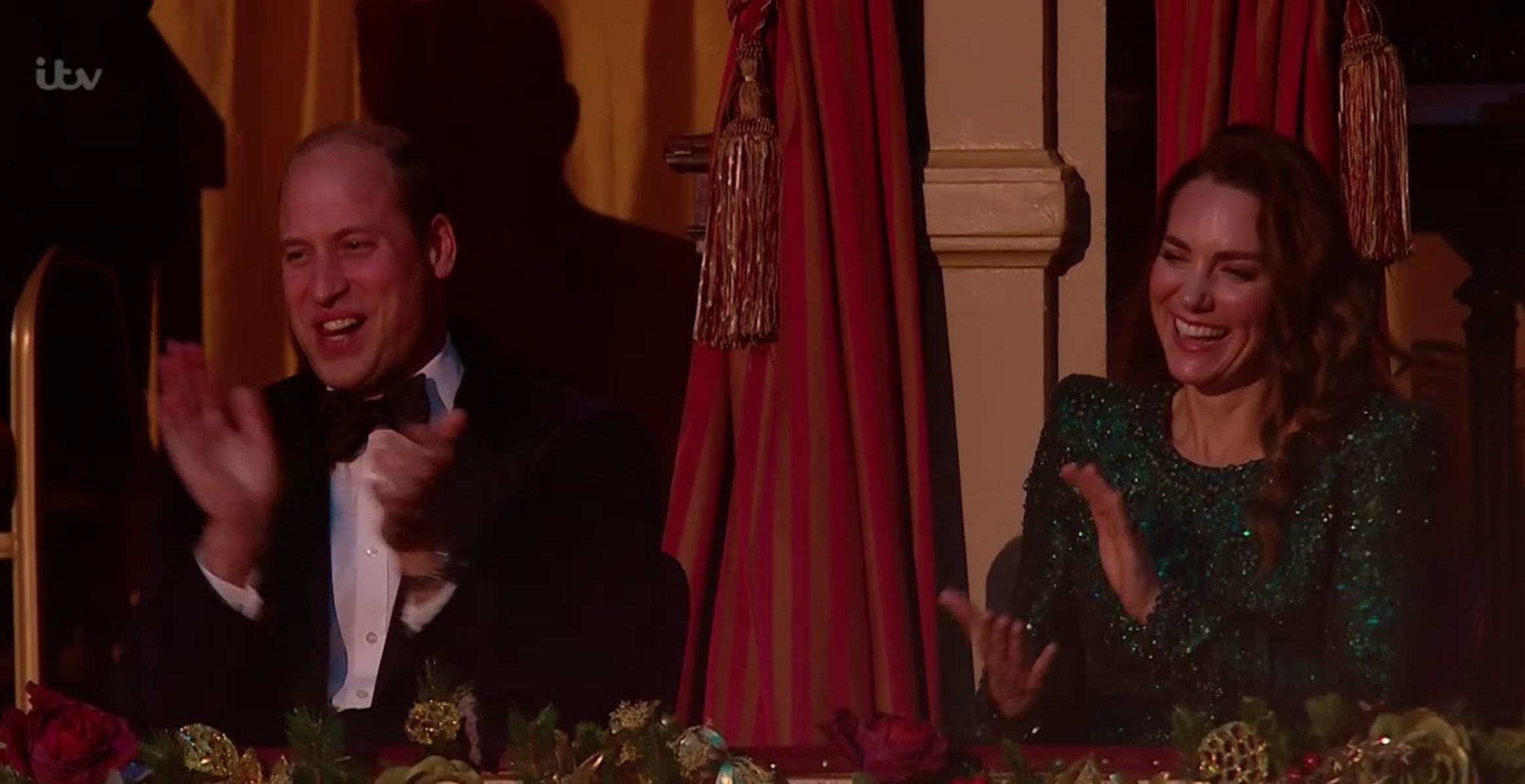