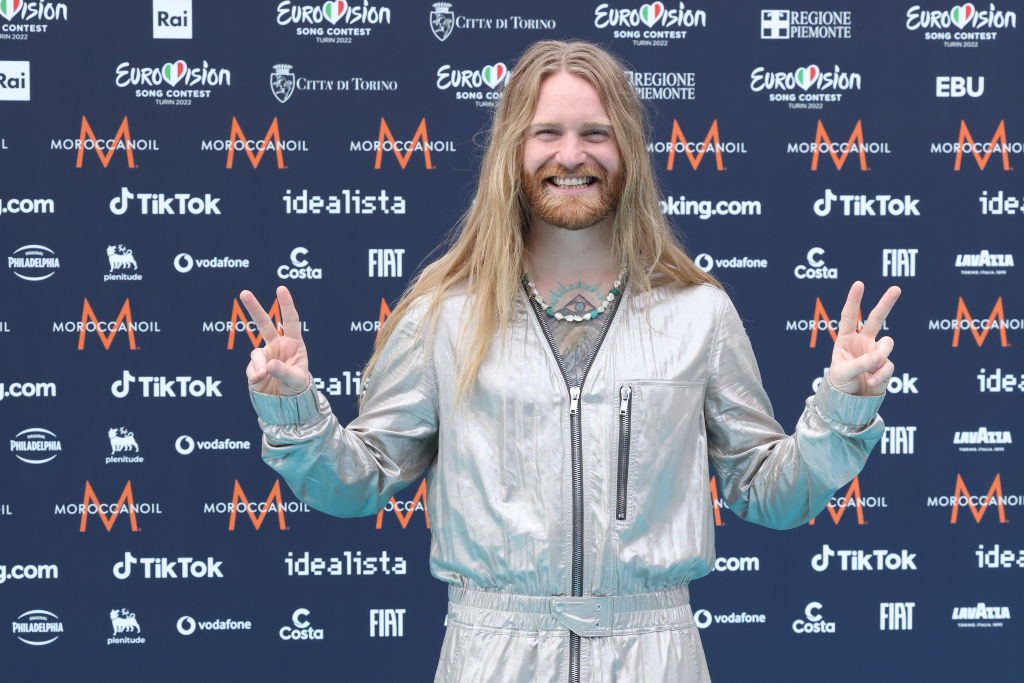 Sam Ryder might still be reeling from his extraordinary journey to second place representing the UK at Eurovision 2022 – but could he be tempted to take part in another widely-beloved competition?

This week, it’s been announced that Anton Du Beke will be officially replacing Bruno Tonioli on the judging panel for this year’s Strictly Come Dancing, joining Craig Revel Horwood, Shirley Ballas and Motsi Mabuse once again.

The series might still be a few months away, but that won’t stop fans from speculating over which celebrities could be signed up to go for a spin (or several) around the ballroom.

While he may still be exhausted from his musical exploits around Europe and beyond, Space Man singer Sam has strong odds of being included in the line-up, according to bookmakers.

Bookmaker Coral has revealed that the odds of the musician getting his sequins on and learning everything from a Salsa to the Tango have been cut from 6-1 to 2-1.

That’s not all, as the odds of him going all the way and lifting the Glitterball Trophy currently has odds of 8-1.

John Hill of Coral explained that the success Sam achieved at Eurovision would likely mean that he would be a ‘big hit’ on the Strictly dancefloor.

‘Sam Ryder put the UK back on the map at Eurovision with an excellent performance which saw him finish second in the competition,’ he said.

‘He is now being backed to be on Strictly this year where he is likely to be a big hit.’

Continuing John stated: ‘Ryder could be one of the strong contenders for the Glitterball Trophy this year, as nothing seems beyond the Space Man singer.’

What do you say Sam – fancy a twirl?

Even if he doesn’t compete on the show, we have to see him make an appearance for a musical performance… we would hope.

If Sam were to join Strictly, it wouldn’t be the first time a star has participated on the programme shortly after showcasing their talent in their own field.

Last year, months after winning two gold medals and one silver at the Tokyo Olympics, swimmer Adam Peaty got his groove on with professional partner Katya Jones, becoming the sixth celebrity to be eliminated.

Despite the speculation over Sam possibly doing Strictly, it appears he might be a bit too busy for the commitment, as he continues to ride the momentum of his soaring music career.

Today, he revealed on Twitter that his first headline show in November this year at HERE at Outernet in London had sold out, so an additional date had been added.

Strictly Come Dancing will return to BBC One and BBC iPlayer this autumn.