During fierce fighting in Afghanistan’s Helmand Province, the two men formed an unbreakable brotherhood that transcended the differences in their cultures and ethnicities. After Schueman’s return to the U.S. he tried, with no success, to help Zaki and his family get out of Afghanistan. This summer, as the U.S. pulled out of Afghanistan, Zaki and his family were targeted for execution by the Taliban due to his involvement with U.S. Forces. Schueman’s devotion to his comrade and his struggle to save him, his wife and four children led to a harrowing escape and a daring rescue at Kabul’s airport.

The project is being developed by producers Flashlight Films managing partner Allyn Stewart and veteran movie producer Hawk Koch, a former president of the Academy of Motion Picture of Arts and Sciences and the PGA.

The screenplay is being financed by Michael and Carole Marks, who will serve as executive producers.

Along with Saving Private Ryan, Rodat also wrote The Patriot, Fly Away Home (with Vince McKewin), The Command aka Kursk, The Catcher Was a Spy, Tall Tale (with Steven L. Bloom), The Comrades of Summer, The Ripper and 36 Hours to Die. He received a co-story credit on Thor: The Dark World. He created the TNT television series, Falling Skies, co-conceived with Steven Spielberg, which ran for five seasons and 52 episodes from 2011-15. 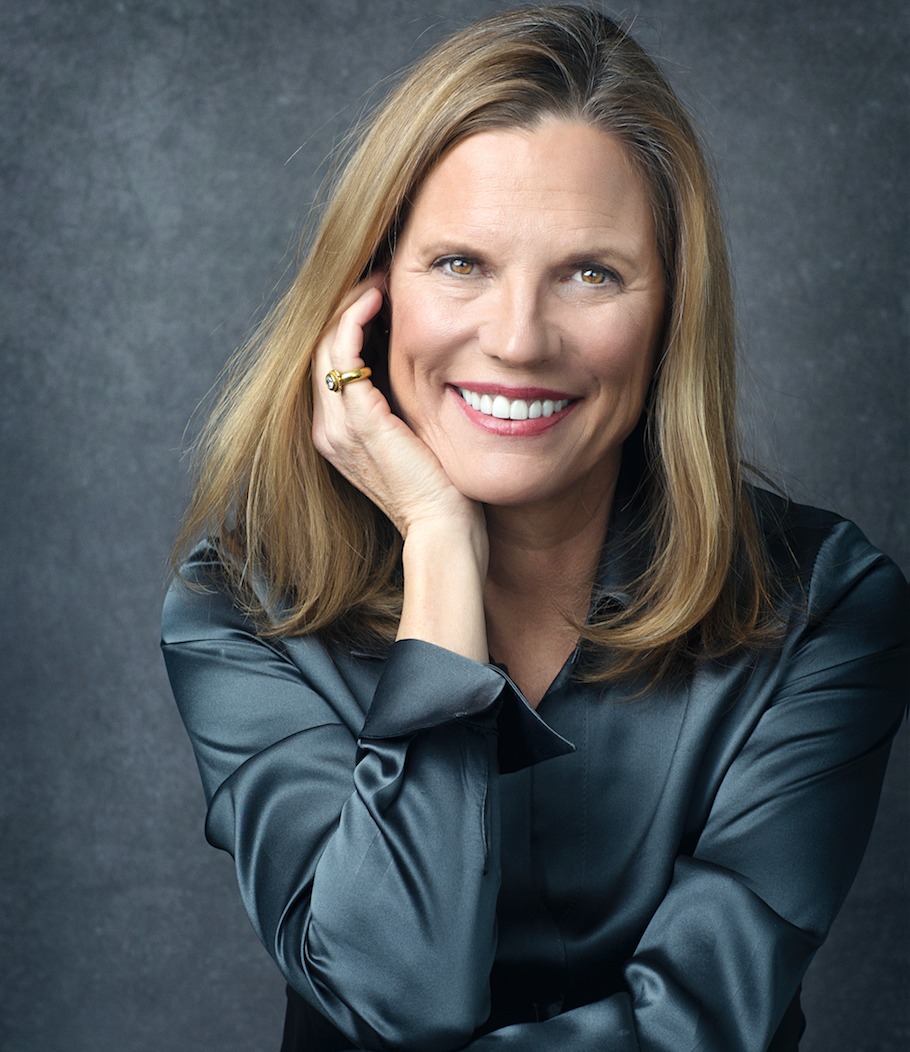 Stewart developed and produced the $241M-grossing hit Sully, directed by Clint Eastwood and starring Tom Hanks. Stewart then produced Trial by Fire, directed by Edward Zwick and starring Jack O’Connell and Laura Dern. Her latest film, Land, starring and directed by Robin Wright, premiered at the Sundance Film Festival this year. Stewart began her career in distribution and production at 20th Century Fox in London and Paris. She became a senior production executive at Warner Bros, where she was responsible for Oscar winners Driving Miss Daisy and Dangerous Liaisons. She then joined forces with producer Stanley Jaffe at Columbia/TriStar Pictures. They produced the children’s classic Madeline starring Frances McDormand, followed by I Dreamed of Africa starring Kim Basinger. She also produced Man of the House starring Tommy Lee Jones. 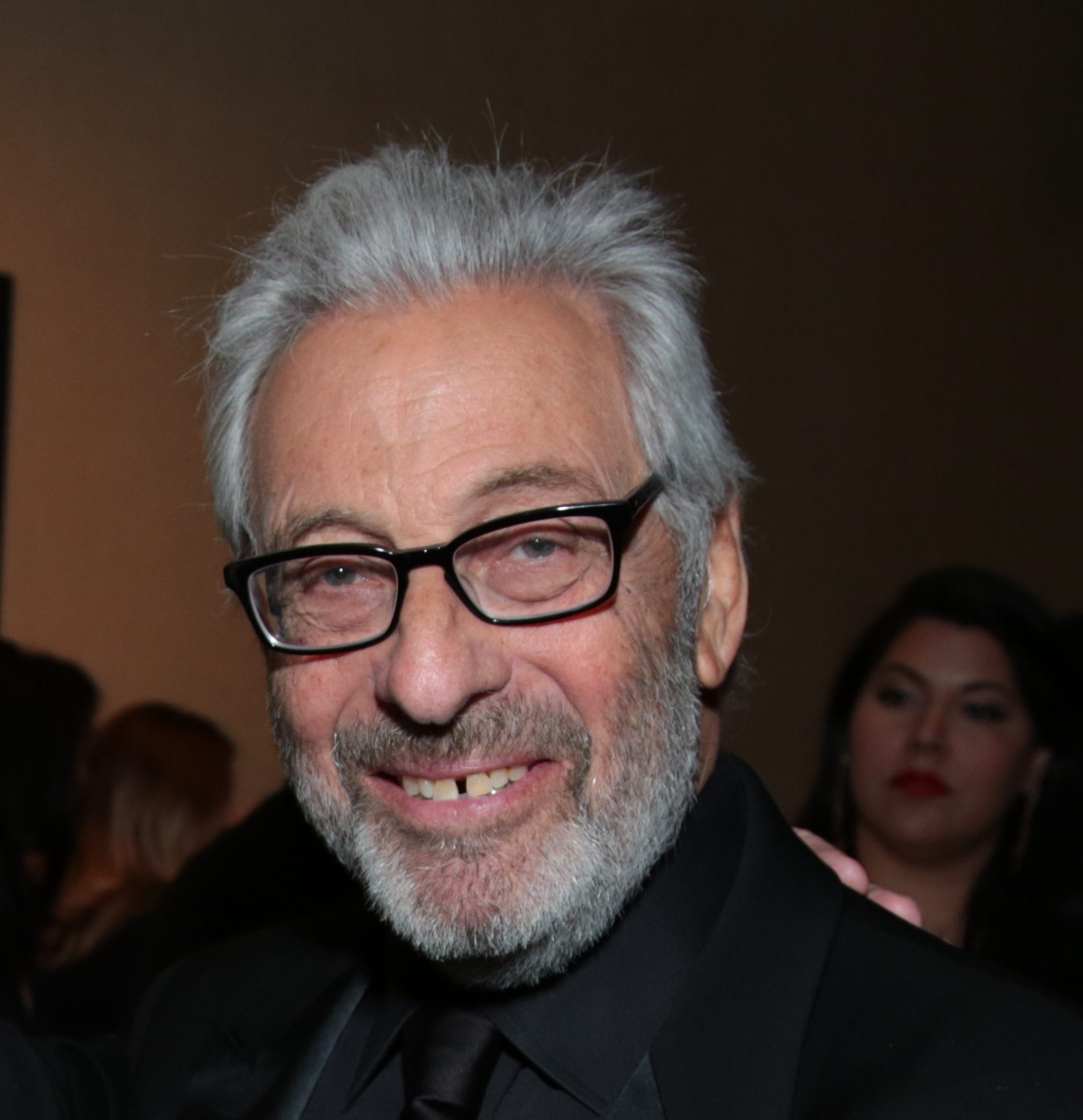 Koch has been intimately involved with the making of more than 60 major motion pictures among them such classics as Chinatown, Heaven Can Wait, Marathon Man, The Way We Were, Primal Fear, Wayne’s World, Peggy Sue Got Married and Rosemary’s Baby. His colleagues and collaborators include Sydney Pollack, Roman Polanski, John Schlesinger, Francis Ford Coppola and Warren Beatty.