EVEN with his thick, trademark eyebrows hidden by a pair of shades there is no mistaking the superstar smile of Sir Sean Connery.

But as he celebrates his 90th birthday today the man who James Bond fans say has never been bettered as 007 will be celebrating away from the glare of the cameras. 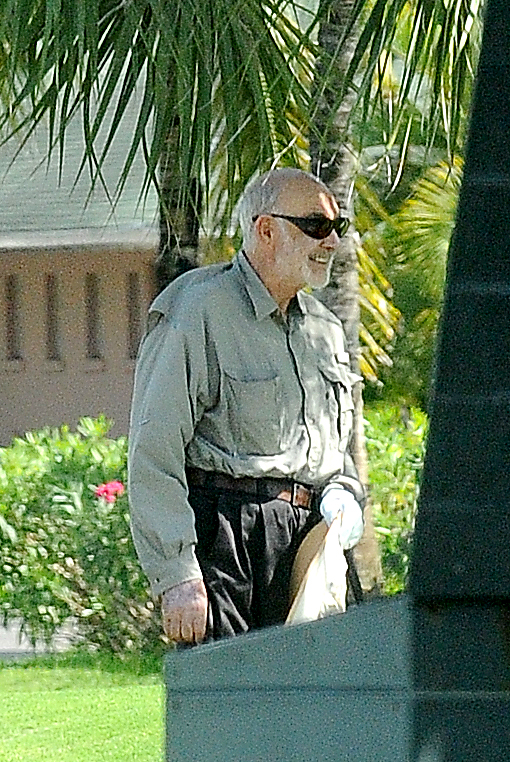 Not seen out in public for three years Connery has become a virtual recluse, determined to have nothing to do with showbusiness or the fictional spy who made him both rich and famous.

He rarely leaves a gated community in the Bahamas where he lives in splendid retirement with his second wife Micheline Roquebrune.

Once able to command eight figure fees for a movie role, the actor has given strict instructions to his agent to turn down all offers.

Instead he prefers to spend his days playing golf, which seems to have given him the unrefined joy that he never truly found making films. 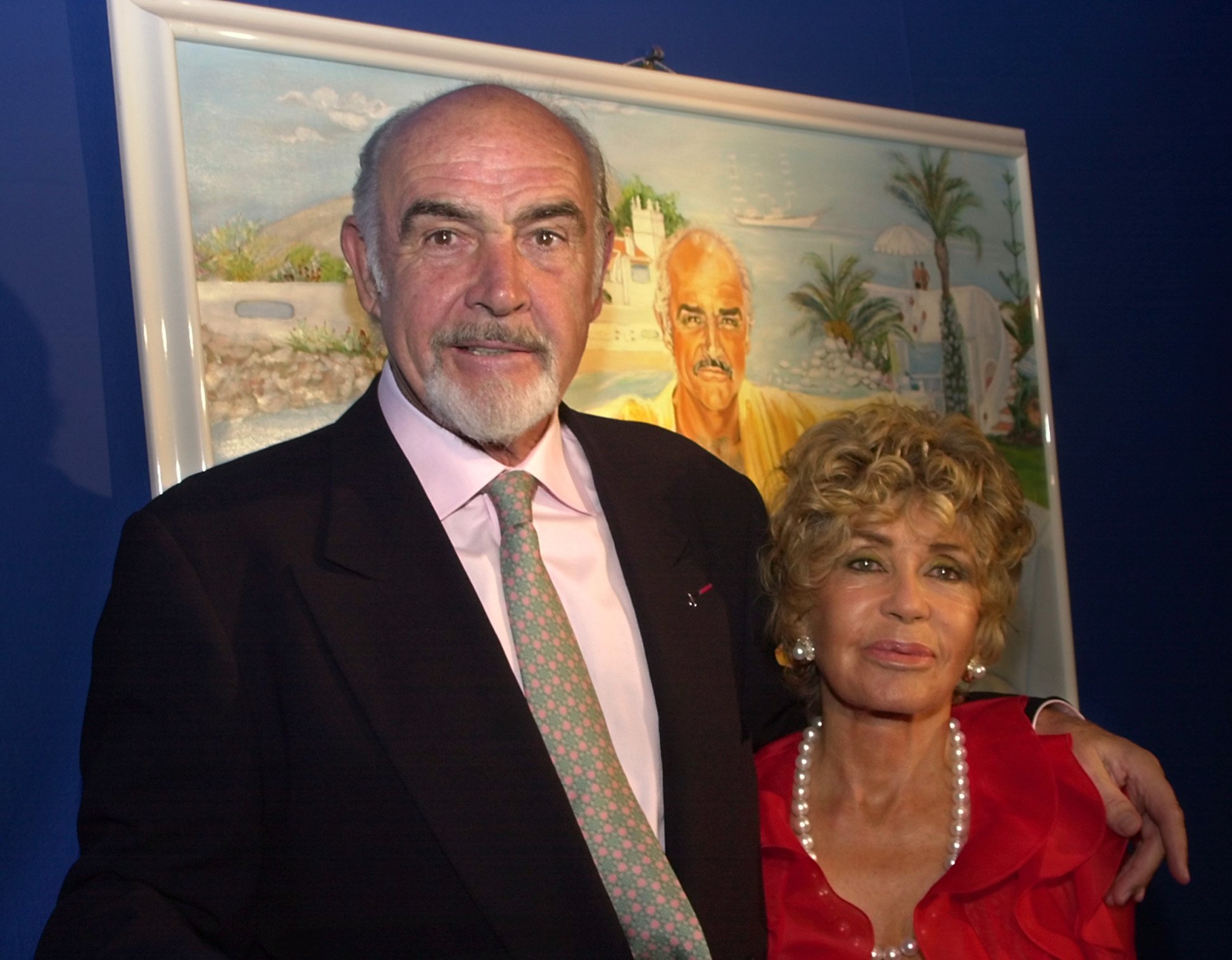 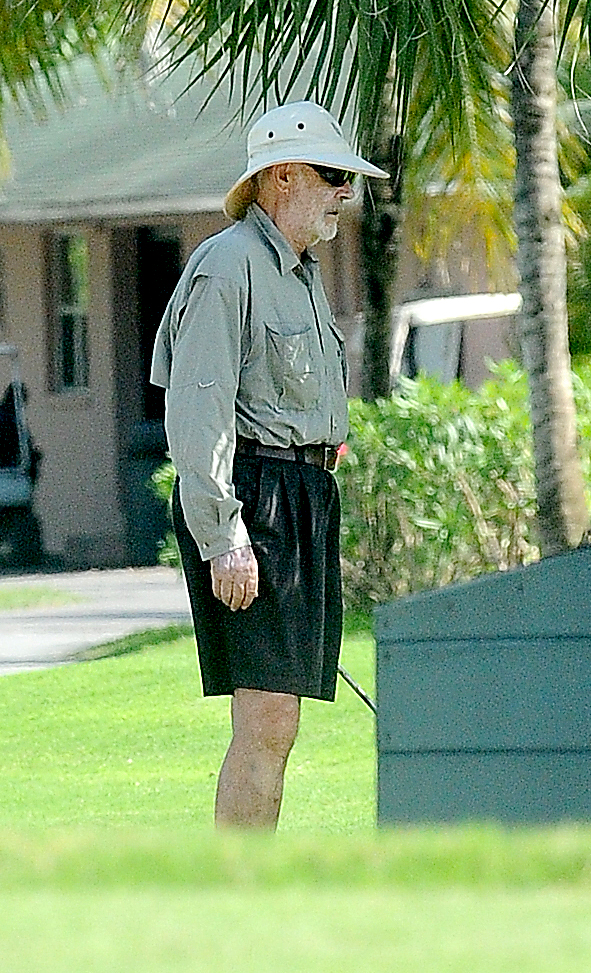 The demanding actor grew frustrated by what he considered to be “idiots” in the industry.

He was said to have come close to blows with the director of his final movie, The League of Extraordinary Gentlemen, in 2002.

On the sun kissed island of New Providence, which is a tax haven, the British knight is able to relax and is treated like royalty by staff at the Lyford Cay community.

There he is able to escape the shadow of Bond, the character he came to loathe even though he has repeatedly been voted the greatest actor to play 007.

The last time he was spotted away from the Bahamas was in New York 2017 when he seen needing a walking stick. 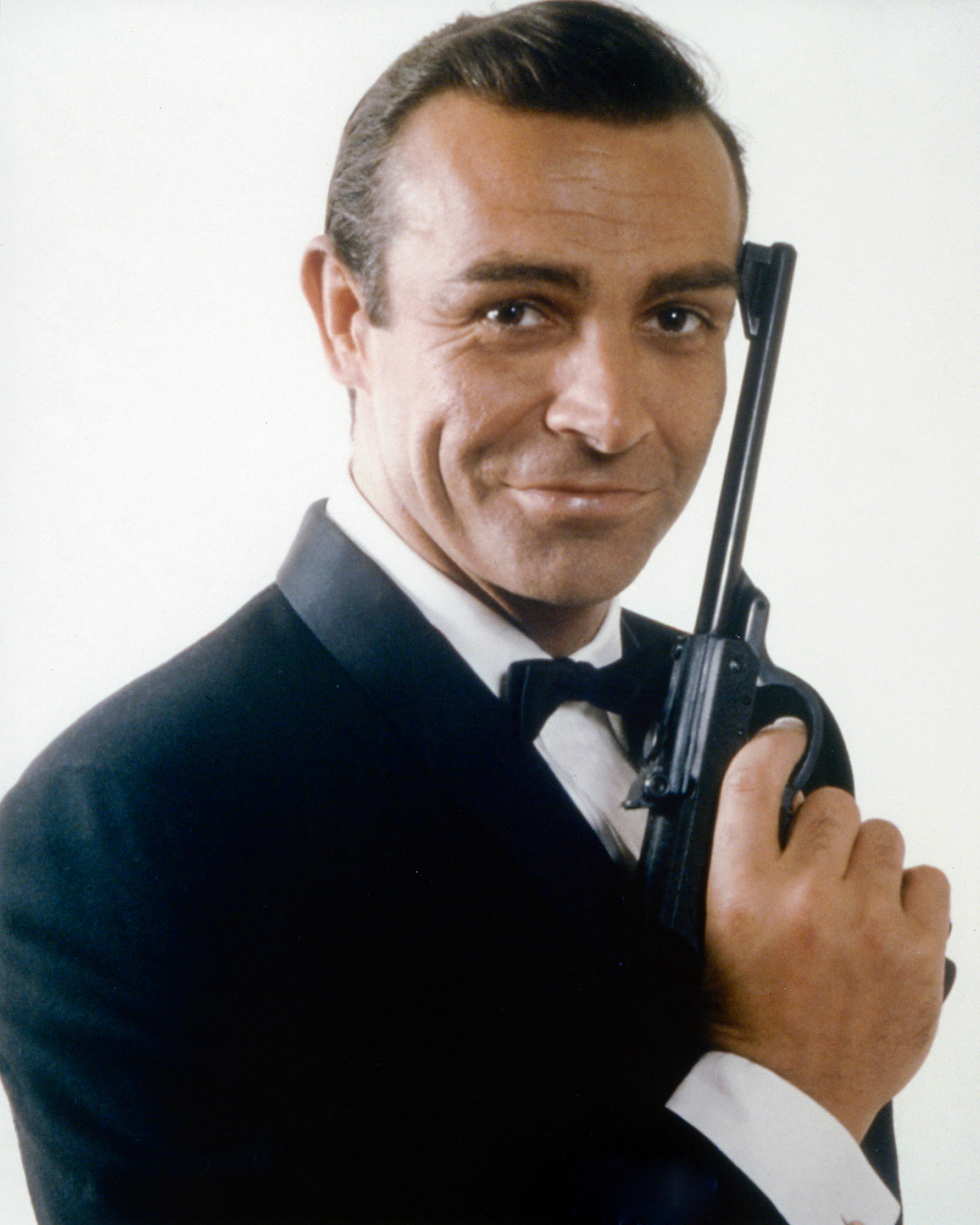 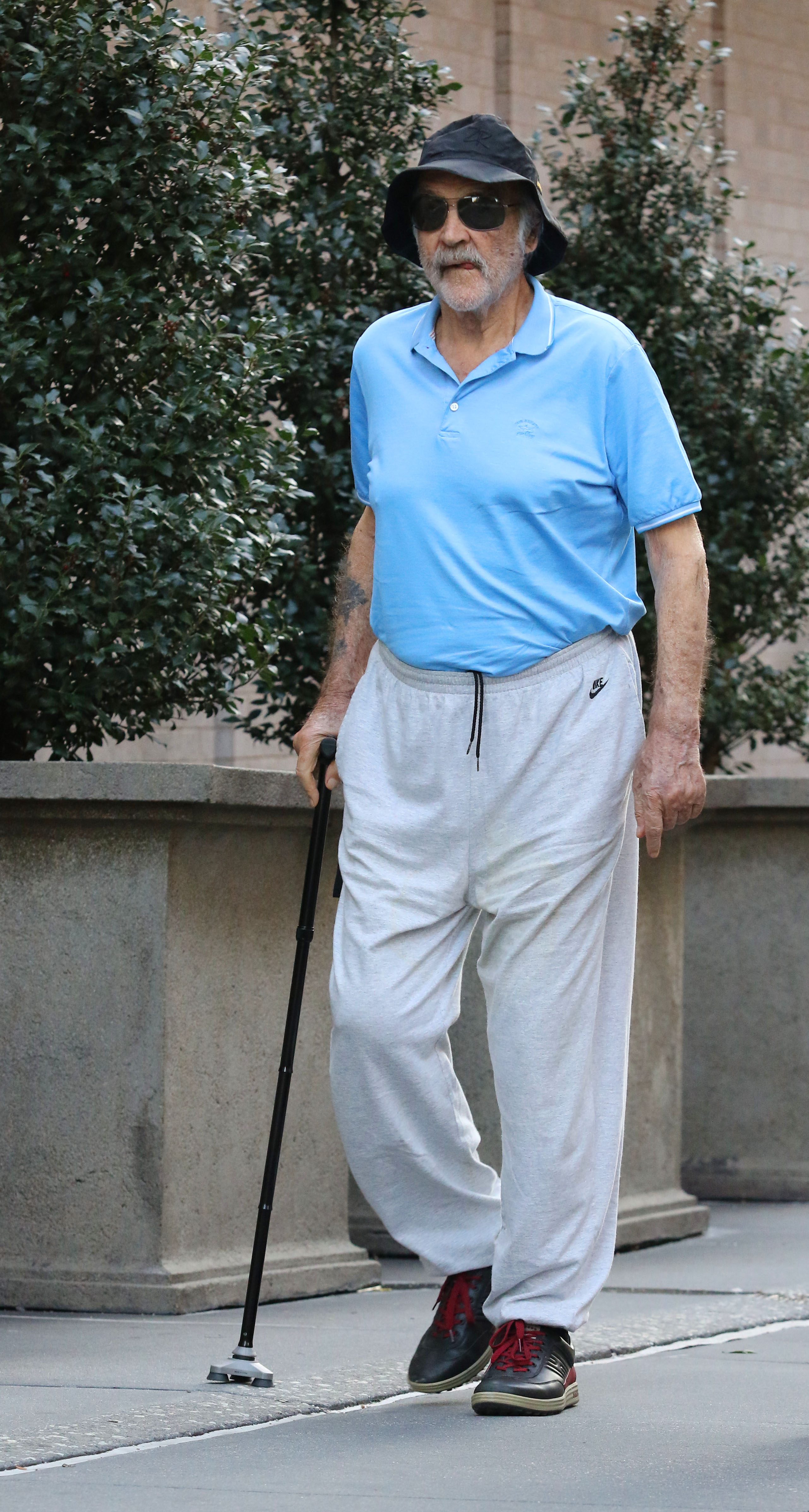 Notoriously private, Connery won’t tolerate any friends or family speaking about him publicly.

But one source told The Sun: “These days Sir Sean lives a very quiet lifestyle and just potters around, no one troubles him.

“It’s all set up for him there, all his needs are covered in the Bahamas.

“He doesn’t venture out of Lyford Cay much and has people visit him instead. He has become a bit of a recluse." 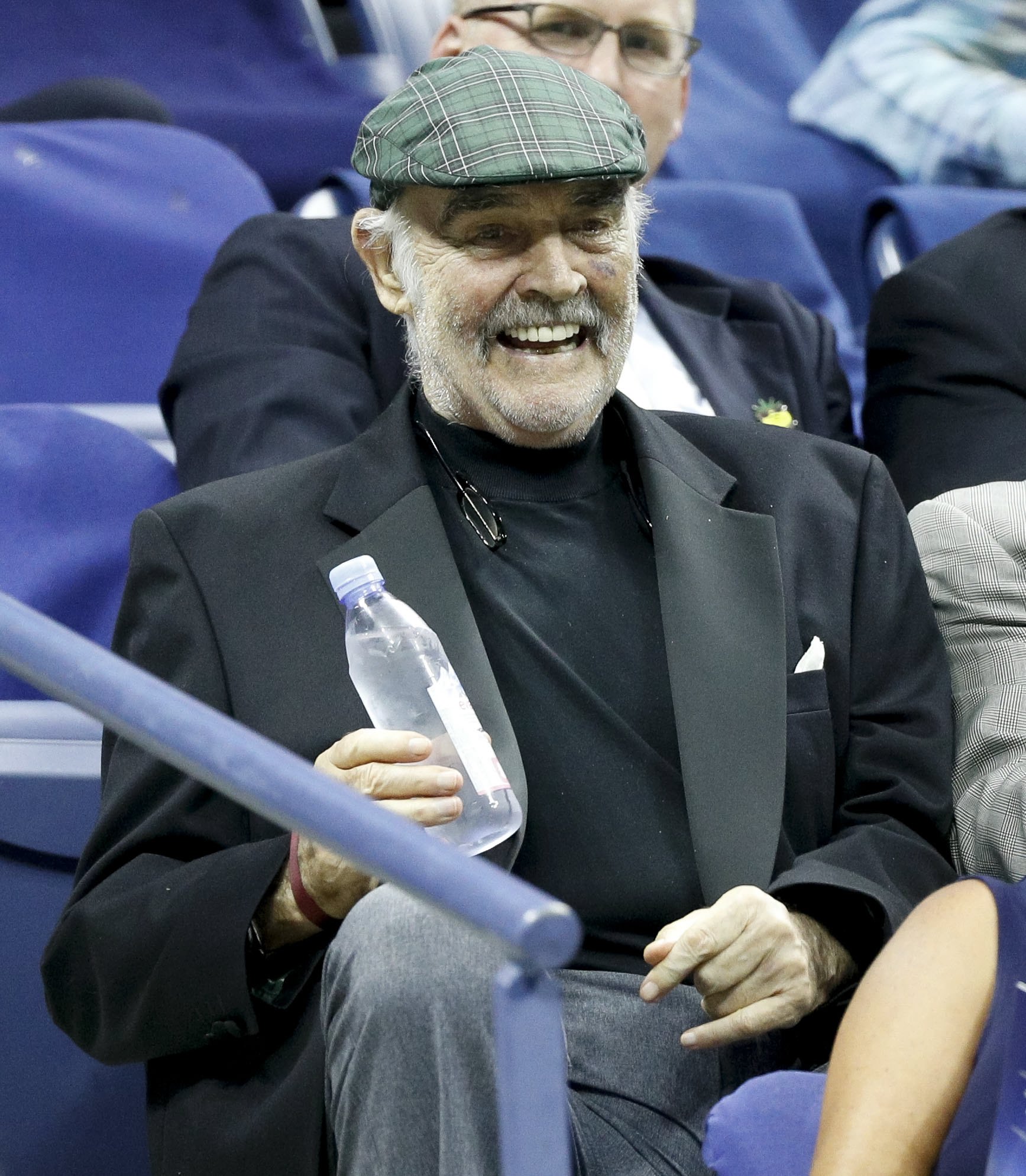 From milkman to screen legend

The perfectly manicured lawns, luxury bungalow with its own pool and high-level security are a long way from Connery’s working-class beginnings.

Born to a lorry driver Joseph and cleaner Effie in Edinburgh his early jobs included milkman, artists' model and coffin polisher before he found a career on the stage in London.

His rugged good looks, an athletic chest from bodybuilding and an ability to use his fists in a movie called Darby O’Gill and the Little People caught the attention of American producer Cubby Broccoli.

Broccoli had the rights to Ian Fleming’s Bond character and even though the writer didn’t think Connery was sophisticated enough to play an English Commander, the relatively unknown Scotsman won the role.

Made for just £1million, Dr No was a massive hit in 1962 and Connery enjoyed the initial success.

He said: "The first two or three were fun. The cast made it fun. Jumping out of planes was entertaining, although it was tough on my hairpiece."

The budget on Thunderball was more than the first three combined, but that didn’t stop Connery’s life being put in danger.

A plexiglass screen that was supposed to protect him from sharks was not big enough and the actor had to swim for it when they came after him. 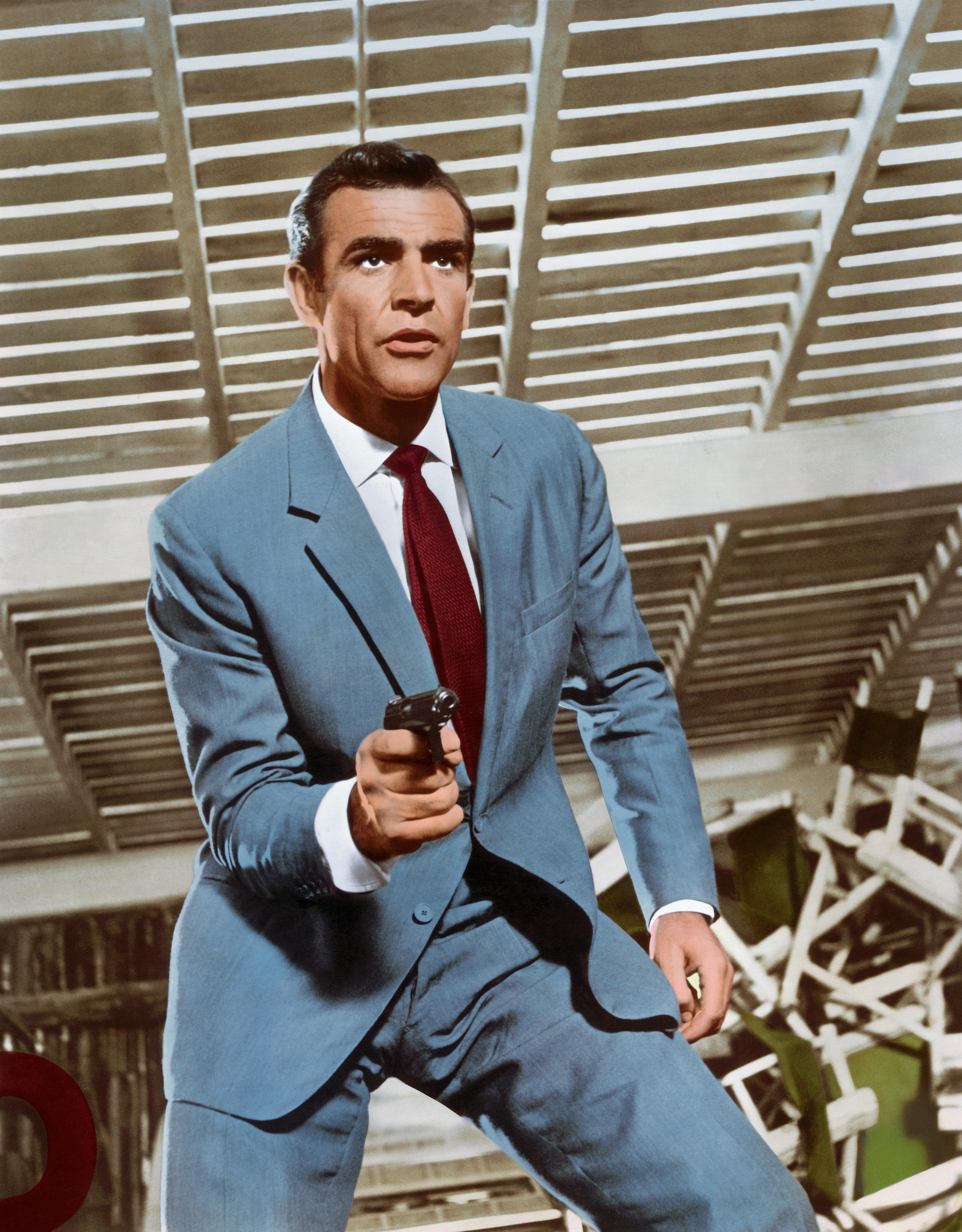 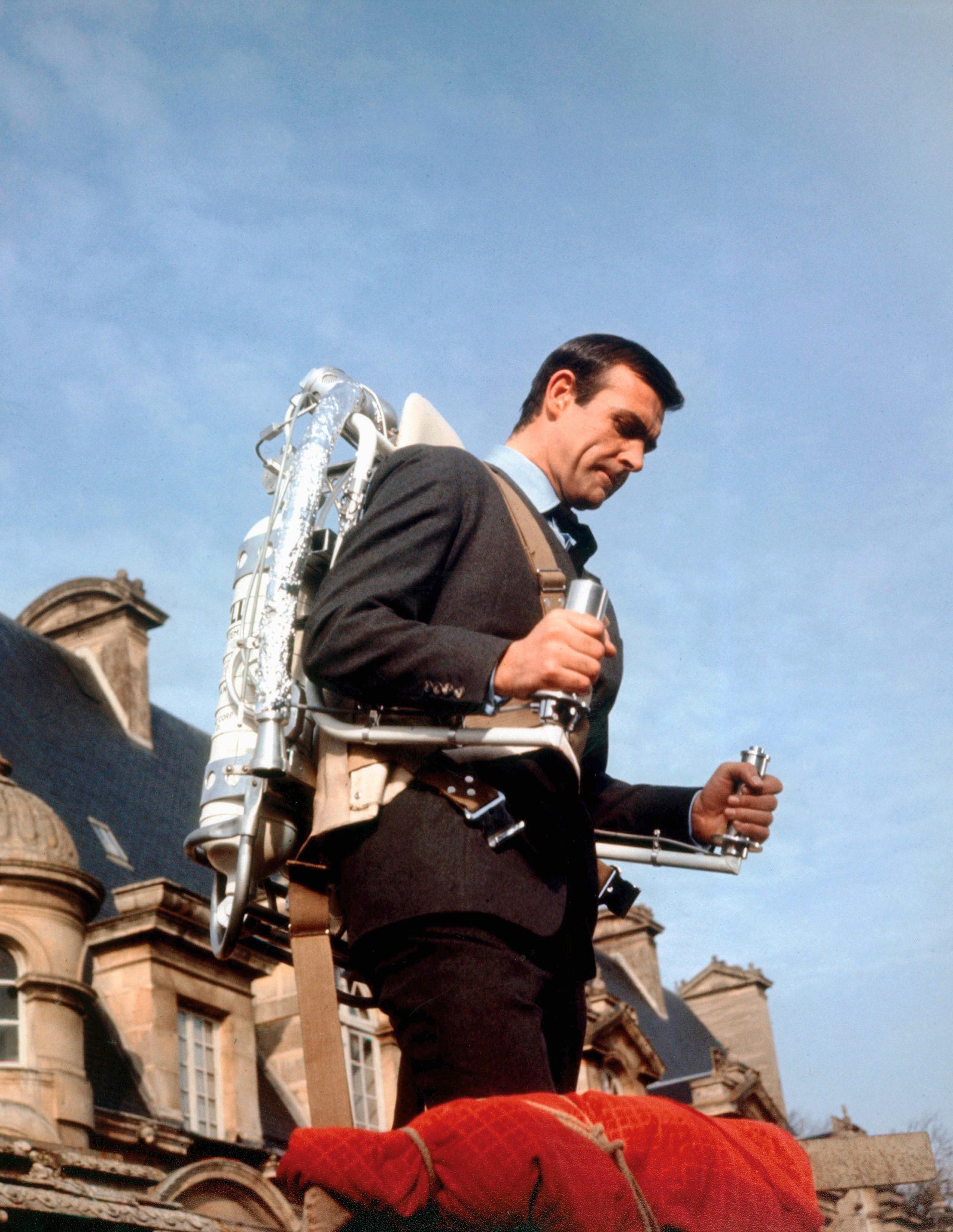 Connery hated all the attention which came with being the world’s most famous undercover agent.

People would say ‘there’s James Bond’ as he wandered down the street and he wanted to be known for being Sean Connery.

Fed up with the “whole Bond thing’ he quit twice, first while making You Only Live Twice in 1967 and then after making Never Say Never Again in 1983.

His final outing as 007 was so troubled he refused to make a film for two years. 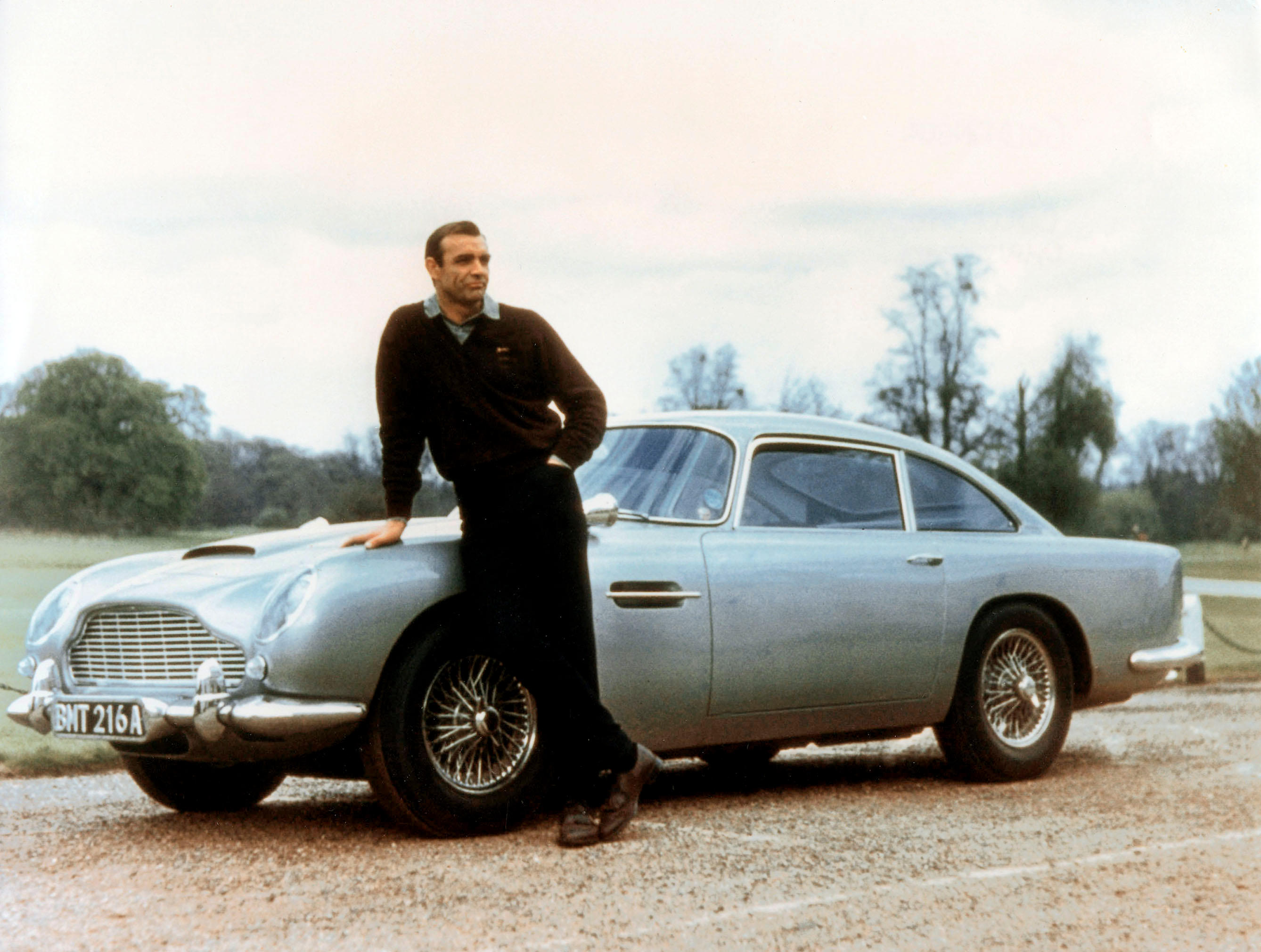 Awards, flops and a near punch-up on set

A Bafta for The Name of the Rose in 1986 and a best supporting actor Oscar for The Untouchables in 1988 changed his mind about the business.

Now, the ageing actor was feted for his acting skills rather than his looks.

Other 80s hits such as Highlander and Indiana Jones and the Last Crusade proved he could be more than Bond, James Bond.

A string of forgettable flops in the 1990s, including First Knight and the much mocked The Avengers, soured things again.

He also grew tired of the constant legal battles with studios over his fees, often taking producers to court for underpaying him.

Plagued by disasters, including flooding in Prague ruining a £5million set, matters came to a head when British director Stephen Norrington stopped shooting for a day because a prop was wrong.

When Norrington heard rumours that Connery wanted him fired, he allegedly squared up to the actor saying “I want you to punch me in the face.”

Connery responded “don’t tempt me,” and walked off the set.

Even though he earned £15million for the film, Connery had no interest in taking on any more roles, not even when a bigger cheque was dangled for the fourth Indiana Jones movie in 2008.

The actor later said about making The League: “The experience had a great influence on me, it made me think about showbiz. I get fed up dealing with idiots.” 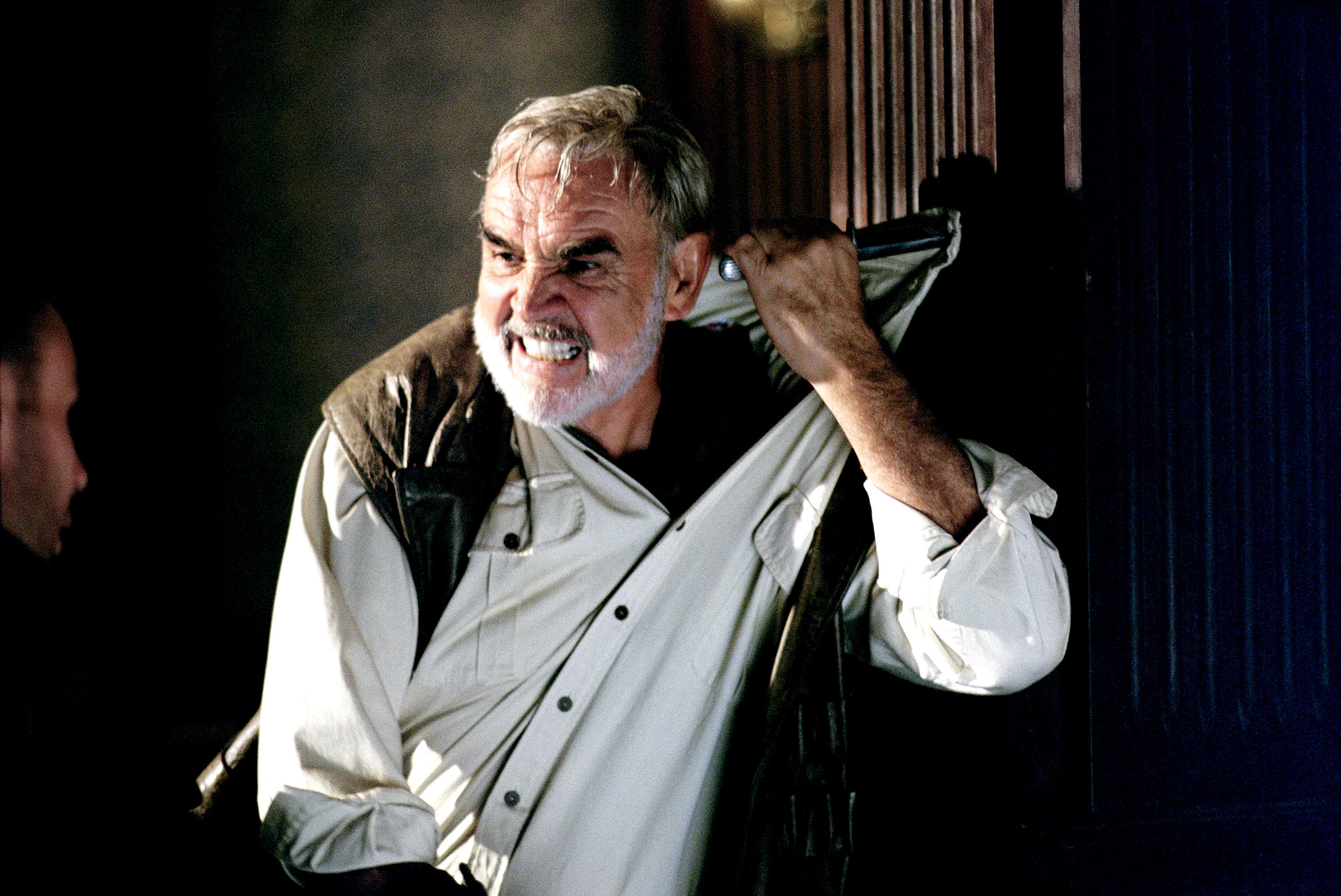 A roving eye and a string of lovers

After retiring he was often seen in New York, where he would visit his son Jason, 57.

Jason was the only child from his 11 year marriage to Australian actress Diane Cilento, who died in 2011.

Having dated a string of beautiful women including Bond girls Jill St John and Lana Wood, Connery settled down with French painter Micheline Roquebrune, 91, in 1975.

Their relationship has survived his roving eye, including a seven-month affair with British pop star Lynsey De Paul. 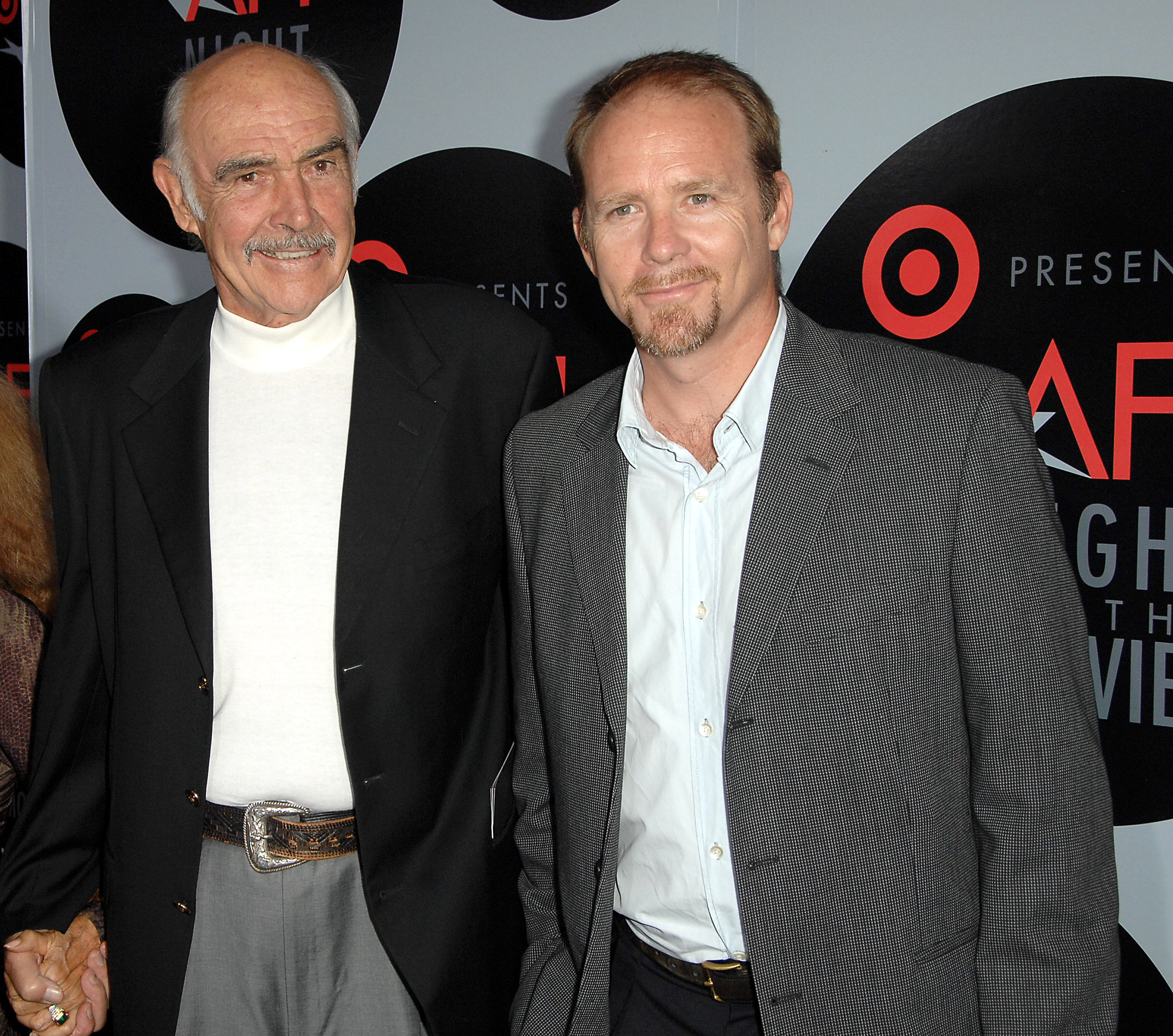 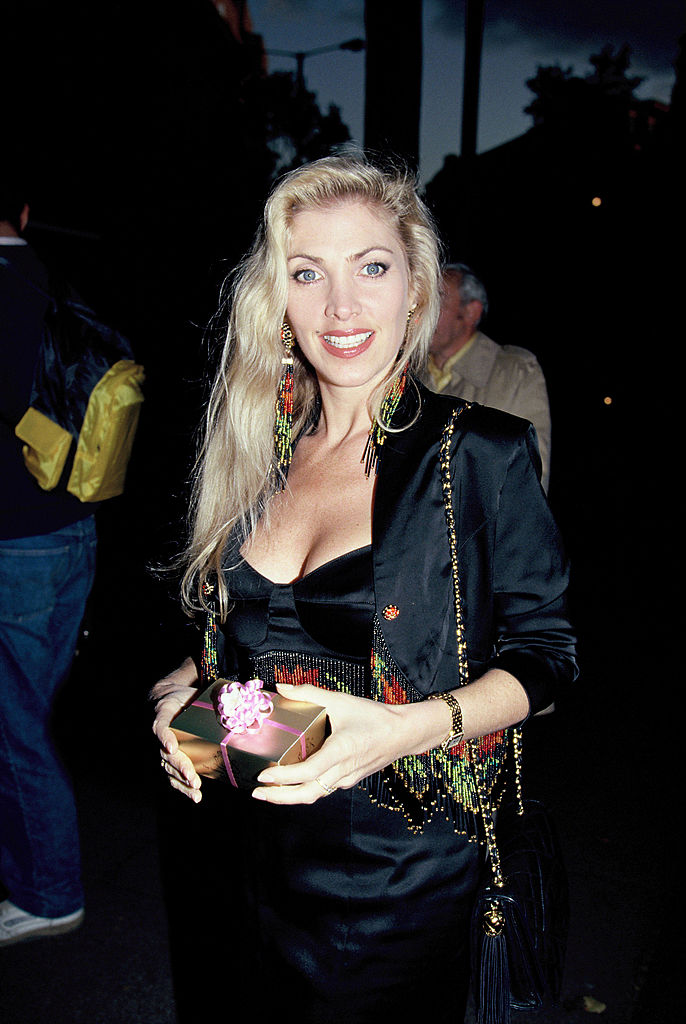 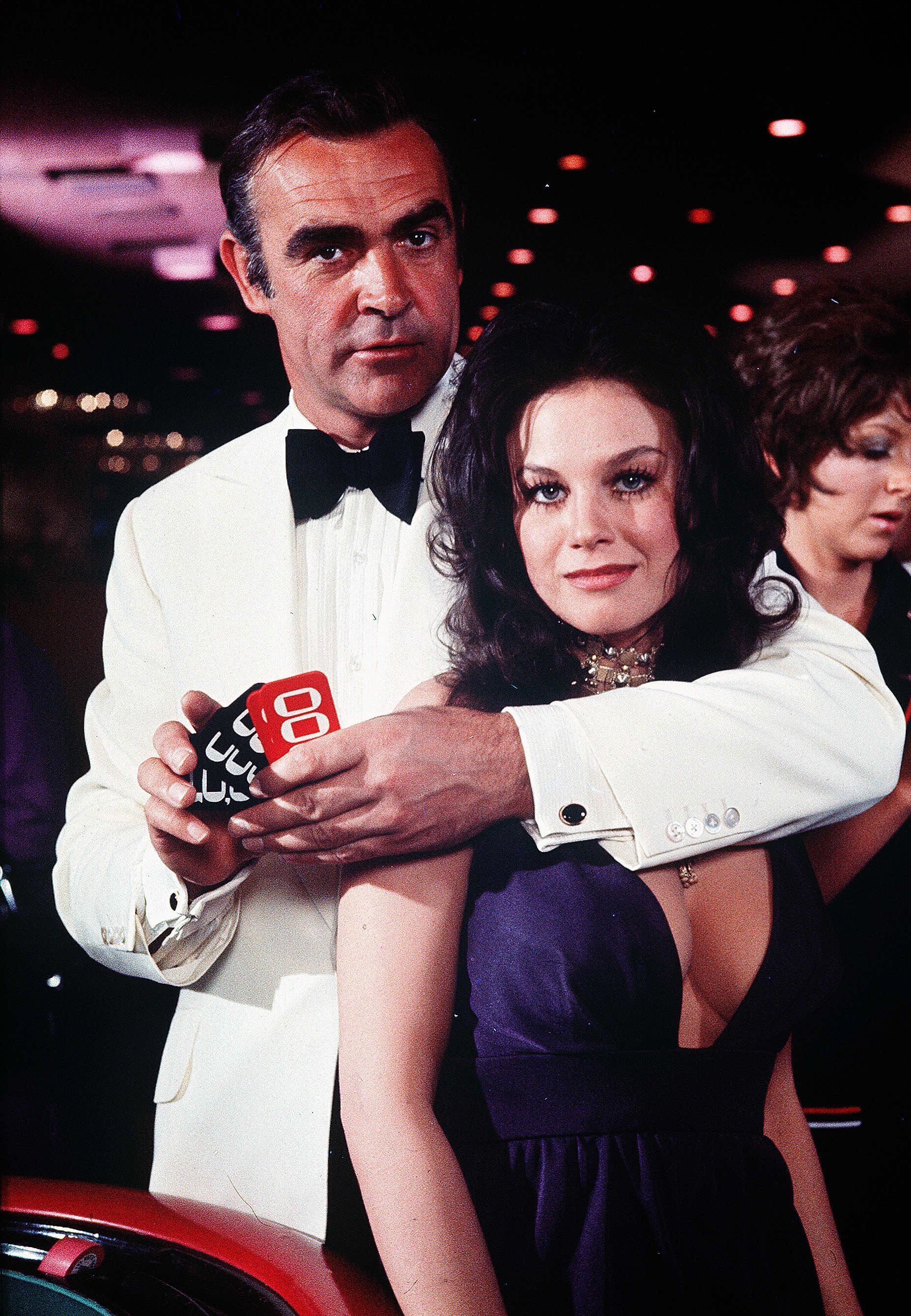 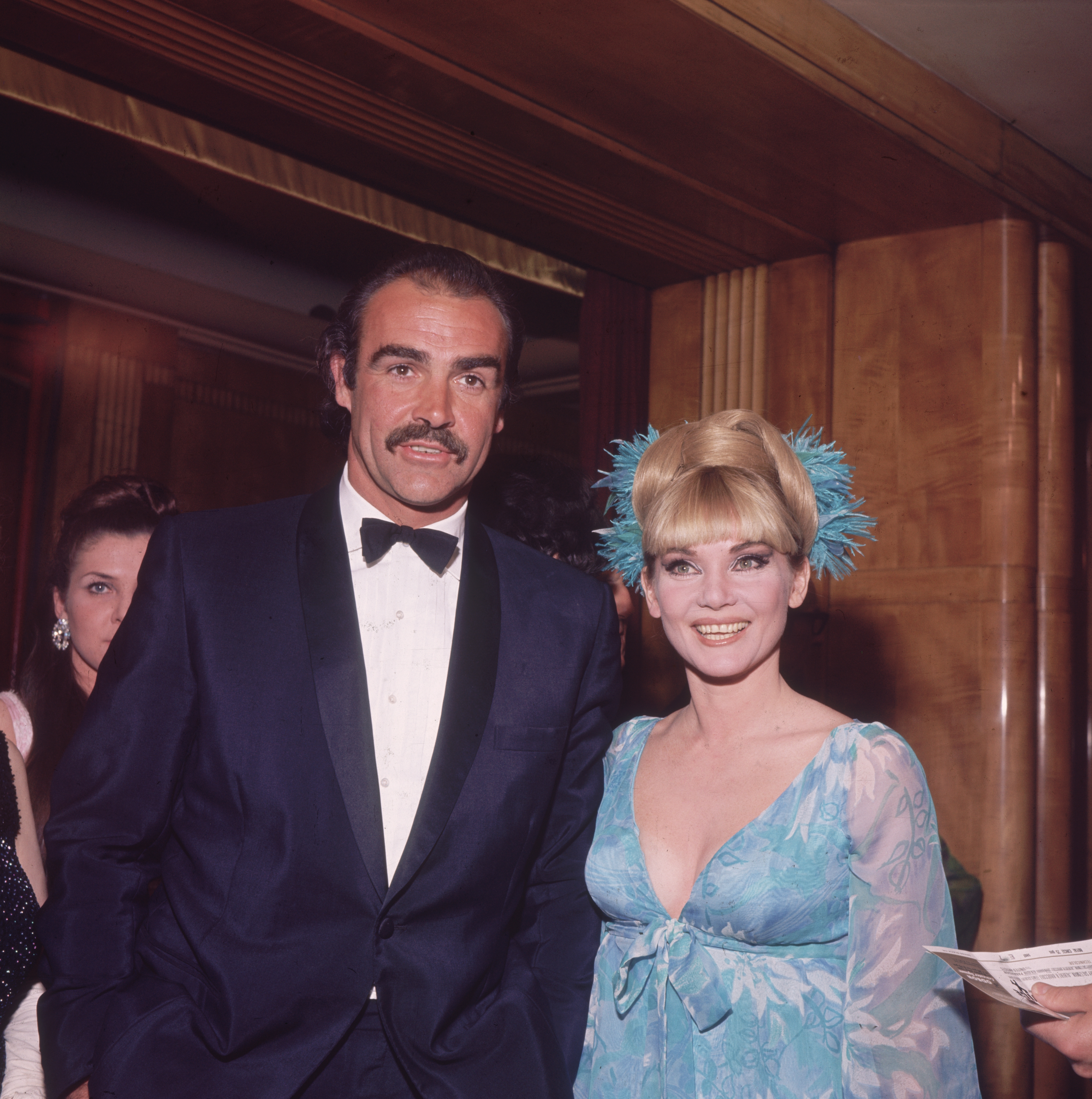 Last year Connery and his wife were fortunate to escape the full force of Hurricane Dorian, which killed over 30 people when it struck the Bahamas.

They were about 90 miles from the worst hit area and took precautions to make sure their mansion was protected.

“We were lucky compared to many others and the damage here was not great,” he said. “We had been prepared for the storm.”

It would take more than a hurricane to shake Connery from his Caribbean contentment.

On the idyllic island he has swapped his Aston Martin for a golf buggy and Walther PPK for a golf club.

His home backs onto a five-star private club with its own golf course. 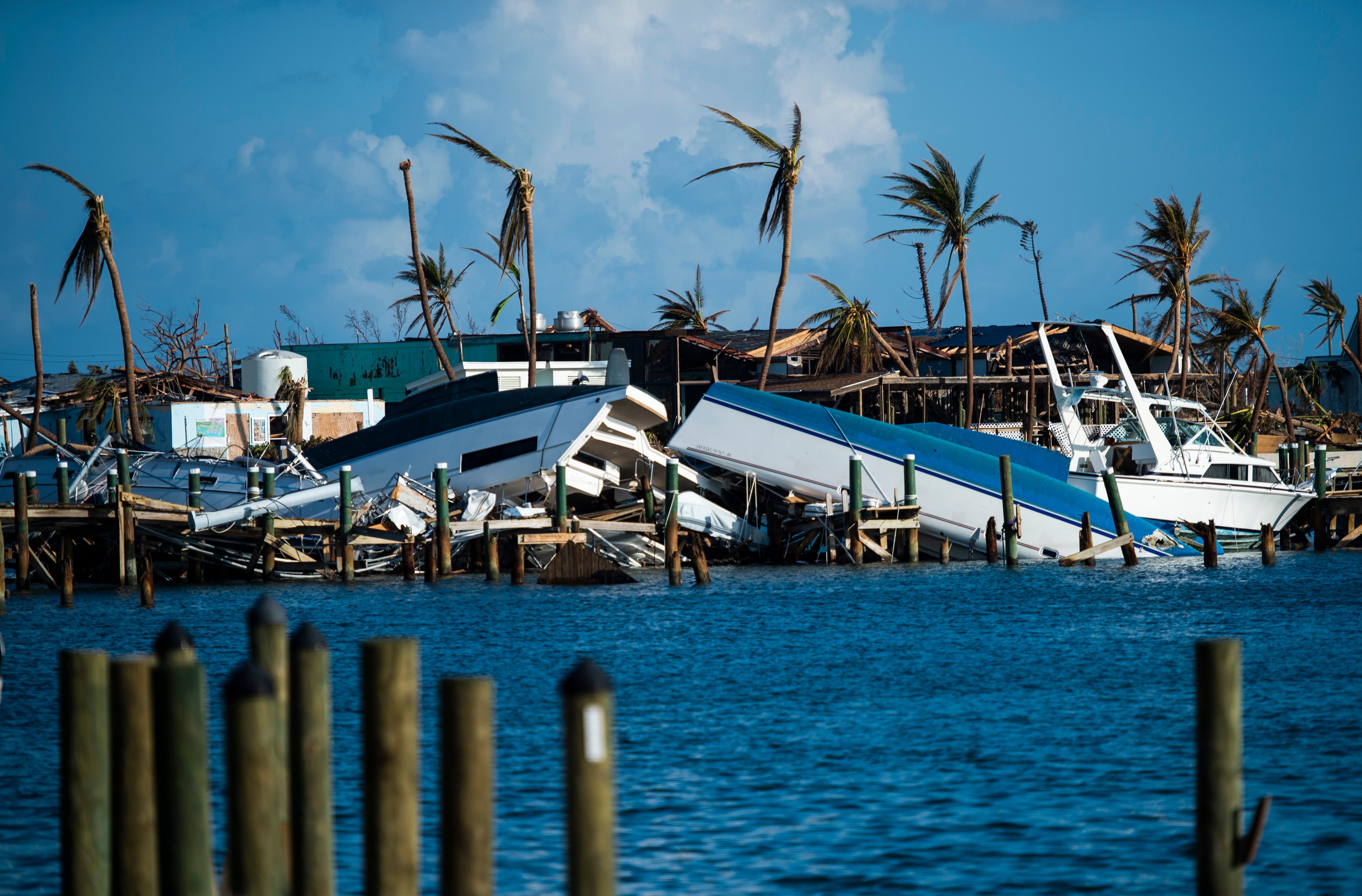 This is heaven for Connery who once said: "The Oscar I was awarded for The Untouchables is a wonderful thing, but I can honestly say that I'd rather have won the US Open Golf Tournament."

So, anyone wishing to see the actor back on screen will be disappointed.

As he has said: “In the end, retirement is too damn much fun.”