Jason and Brett Oppenheim have been mainstays in the Selling Sunset cast ever since the Netflix series premiered last year. Together, the twins own and run The Oppenheim Group, a luxury brokerage firm setting up the rich and famous with some of the most lavish properties in Los Angeles, USA. However, with the show approaching its fourth season, the drama and tensions onscreen are there for everyone to see and it’s led to some rumours Brett could head down an avenue on his own. However, Jason seems to have put any speculation to bed during a chat on Lorraine.

Rumours surrounding members of the Selling Sunset leaving the show and brokerage as a whole have been rife ever since the show got underway.

Onscreen, the likes of Maya Vander, Christine Quinn and Davina Potratz have openly discussed exploring other avenues away from The Oppenheim Group.

However, founders Jason and Brett have kept their futures at the firm under wraps in the Netflix series – until now.

Lorraine Kelly put the question to Jason on her self-titled talkshow this morning and he didn’t leave any room for speculation. 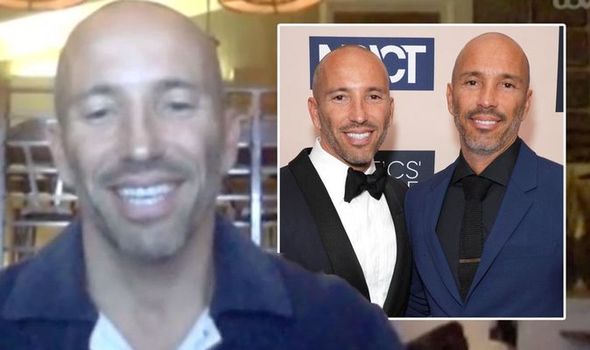 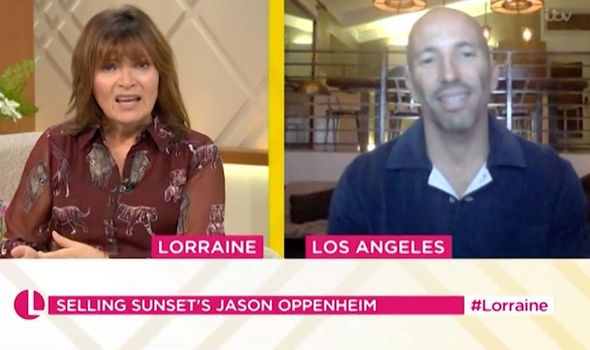 “Inevitably, with a show like this there are all sorts of rumours flying around,” Lorraine began.

The ITV host continued: “There was rumours about your brother, that Brett was gonna set up on his own company, and have a rival business in a rival show,

“Is that nonsense, Jason, or is that happening?” Lorraine probed.

Jason emphatically replied: “Is is, unfortunately. I know that would create for some interesting press.” 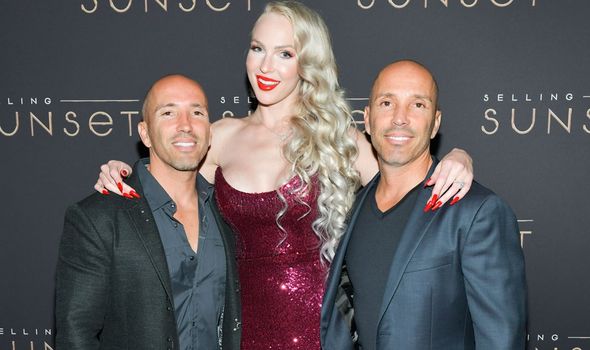 He continued: “I think Christine [Quinn] tried to fan those flames,

“But no, he’s not starting his own brokerage and hire agents and compete so we’re still working together.”

The news will be welcomed by Selling Sunset fans across the globe – but arguably not as much as another tidbit Jason revealed during the chat.

Keen to know if season four of the show is on the way, which is still yet to be renwed officially, Lorraine quizzed about the possibility of future episodes.

“Look, are we gonna get another series? Is that gonna happen?” Lorraine asked

Jason candidly replied: “You know, I think that there’s a lot of indications we’re going to be filming many more seasons, to be honest.

“We have a very good relationship with Netflix. I think we all recognise the success of the show.

“I would not be surprised if we’re filming many more seasons.”

So it looks like both the Oppenheim brothers will be on screens for the time being.

And while Selling Sunset awaits its renewal, fans can keep up to date with star Chrishell Stause on Dancing with the Stars.

The real estate agent and reality star is taking part in the dance contest against the likes of Tiger King’s Carole Baskin and rapper Nelly.

Selling Sunset is available to stream on Netflix now.