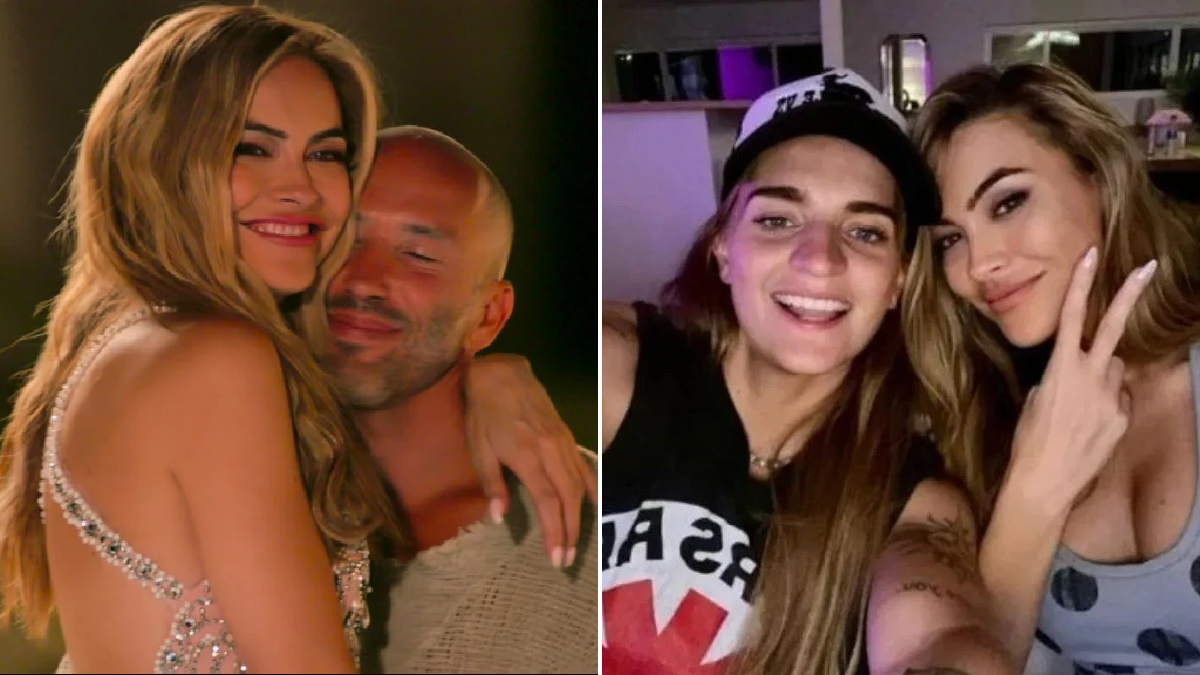 It seems that Selling Sunset’s Jason Oppenheim still has a lot of love for his ex-girlfriend and colleague Chrishell Stause as she reportedly moves on with her new non-binary partner G Flip.

The Oppenheim Group boss and Chrishell’s relationship dominated season five of the Netflix reality show after they initially confirmed they were an item in July last year, and they seemed to be totally smitten.

However, after months of dating the couple decided to go their separate ways in December 2021 as they were ultimately on different pages about having children.

Giving an insight into how Jason and Chrishell are coping with the break-up, Selling Sunset star Maya Vander exclusively told Metro.co.uk that they ‘have a lot of respect’ for each other.

‘They are both mature and grown people and I think Jason really tried,’ she said. ‘I think he still loves Chrishell, probably.

‘It couldn’t come to the finish line in terms of kids and they just wanted different things. I was sad for them, I know he tried.’

‘Sometimes you want different things in life and life is about timing,’ Maya added. ‘I’m sure they are going to be much better in the future. Time helps.’

While Maya wasn’t confident as to whether Jason has found love with somebody else, it has been reported that Chrishell has moved on with Australian rapper G Flip, real name Georgia Claire Flipo.

Last week, Chrishell revealed that G Flip, who is non-binary and goes by they/them pronouns, was her ‘date’ the night before filming the Selling Sunset season five reunion.

While Chrishell has yet to confirm whether she is in a new relationship with the musician, they ignited speculation earlier this month on social media after someone on Twitter wrote: ‘CHRISHELL you’re too pretty to be with a man.’

Has Chrishell found the love of her life? We hope so!

Selling Sunset is available to stream on Netflix.