Shark Tank: Who hosts the show and who are the judges?

ABC'S Shark Tank sees entrepreneurs pitch ideas for a business or product they wish to develop to a panel of wealthy, high-profile investors.

Although the judges are considered the hosts, Shark Tank is narrated by Phil Crowley.

Crowley is a voice actor who is most notable for his work with the Star Trek franchise.

Crowley was also the narrator for the TV series documentary The Nostradamus Effect in 2009 and for the series Rat Bastards in 2012.

I was one step away from homelessness before First Dates, says Cici Coleman

Who are the judges?

The judging panel for season 13 of Shark Tank is made up of Mark Cuban, Barbara Corcoran, Lori Greiner, Robert Herjavec, Daymond John and Kevin O'Leary.

This season is particularly historic for the show as Grede is the first Black female entrepreneur to guest host on the show. 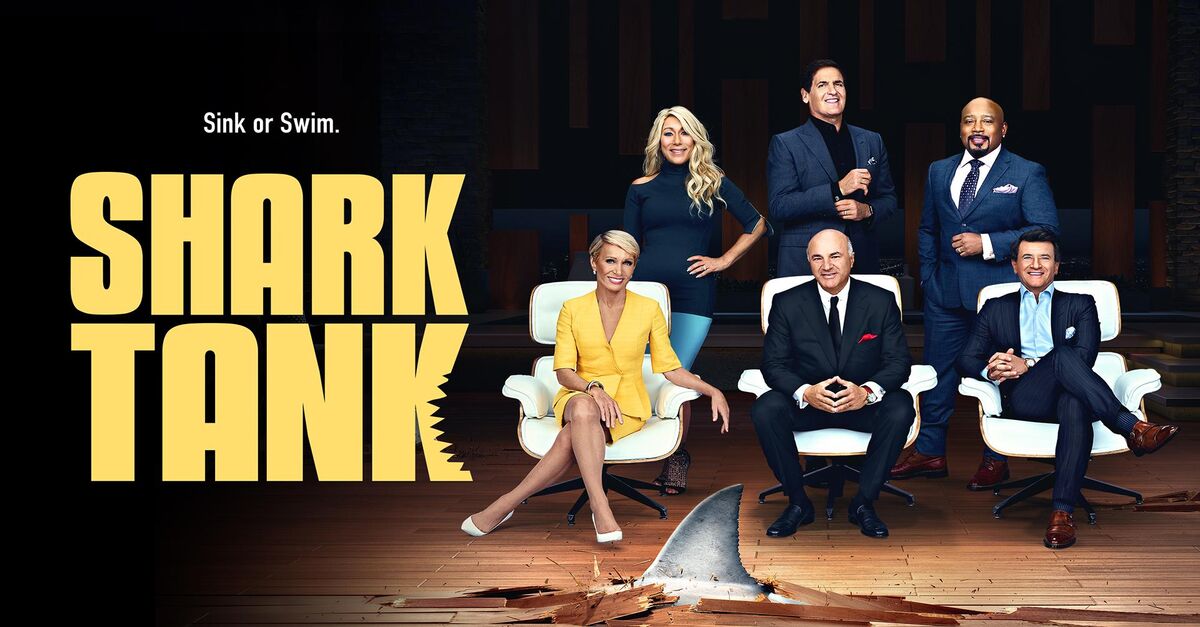 Her accomplishments include partnering with Kloe Kardashian as the co-founder and CEO on the size-inclusive clothing brand Good American.

Grede is also the co-founder of SKIMS alongside Kim Kardashian, a clothing brand of shapewear.

What should I know about Shark Tank?

Each shark has a background in business and venture capital. The panel has a net worth of over $5billion combined.

In January 2021, Kevin O'Leary claimed Alexandria Ocasio-Cortez's 'Tax the Rich' shirt" proves there's a capitalist in every socialist screaming to get out".

The Canadian businessman – otherwise known as "Mr Wonderful" – urged the US rep to call him, saying the pair "could make a fortune."

He modeled the top the New York Democrat is selling via her website in a video posted to Twitter.

In his clip, which has been viewed more than 280,000 times, O'Leary urged the congresswoman to call him after calling her profit margin "spectacular".

"I’m gonna guess she lands this basically for, I don’t know, six bucks?

"Listen, you know what this proves? Inside of every socialist there’s a capitalist screaming to get out.

"AOC, call me. We can blow this thing up together. We could make a fortune.

"I only want seven per cent royalty. That’s being reasonable. Call me. Call me."

Where can I watch Shark Tank?

Shark Tank season 13 airs on Fridays live on ABC and will be available to stream on Hulu the following day.