Sharon Osborne appeared as a judge on The X Factor in 2017, however did not return for the latest series that aired last year.

There has been huge speculation about who will be appearing as a judge for the next series of the talent show, and Sharon Osborne has finally spoken out about the prospect of her return on today’s Loose Women.

The 66-year-old was asked about a judging spot on the upcoming show by the Loose Women panellists to which she responded: “Nobody’s asked me, but no.”

However, admitted she loved doing the show, adding: “It’s a part of my life that I absolutely had the best time, met great, amazing people.”

“I had the best fun, was naughty, had a laugh. But that part of my life is gone, and you can’t go back. So I have to move on for myself.”

Sharon previously sparked X Factor debate earlier the year after claiming on a US talk show that Simon didn’t want the star to return as a judge because she was too old.

She said: “I was set to go back to England, but Simon Cowell goes she’s old we want somebody young”. 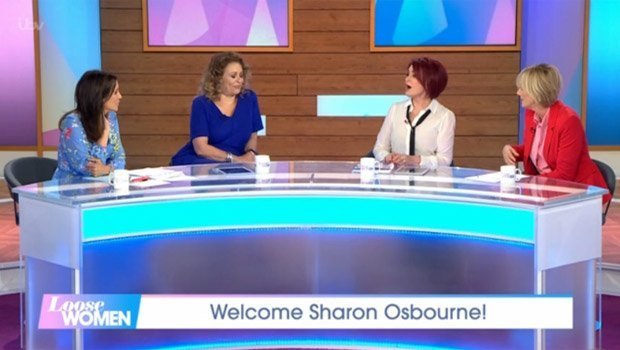 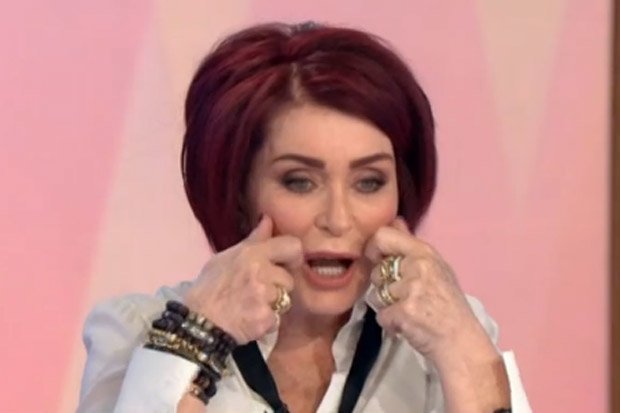 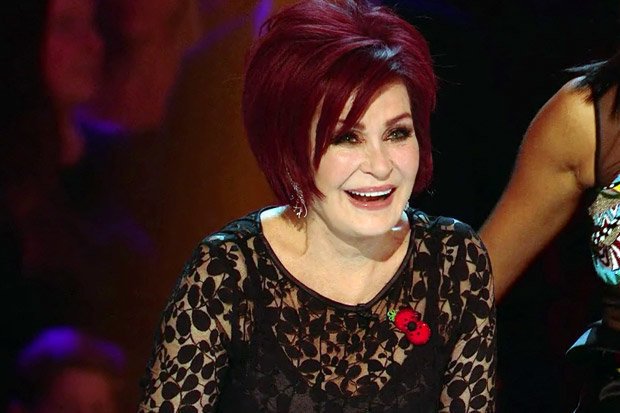 These are a celebrity version and an X Factor All Stars series, featuring former contestants.

Simon Cowell recently told The Sun: “The time feels right, and it will be a huge change”, adding: “I think it’s going to be huge, it’s the best I’ve felt about this show in years”.

It has been claimed that the re-vamp of the show was introduced after the talent series saw its lowest ever ratings last year.

The X Factor is set to return September 2019, however a date has not et been confirmed.