The teen is set to take the stand next week in tense scenes, as he and Kelly Neelan (Millie Gibson) are put on trial for their roles in Seb’s demise.

While viewers reckon Corey is most definitely responsible, the identity of the killer is actually unknown, given that Nina Lucas (Mollie Gallagher) is struggling to remember the events of the night in question.

However, all will be revealed in a series of special flashback episodes due to air on Monday (August 30), but could this clip taken from the first of the two instalments already provide us with the answers we need?

Corey, seen with solicitor Sabeen, is looking very confident, as he claims that his version of events is the truth. Sabeen reckons his chances in court are good, but warns him that the opposition will likely try and pull his tale apart.

A flashback then sees the twisted lad leaving the scene of the crime on the night of the attack. He hides out behind a wall, contemplating his next move.

In that moment, however, he realises that there is blood on his hands and face! He removes his garments, and packs them into a bag, desperate to keep them hidden. 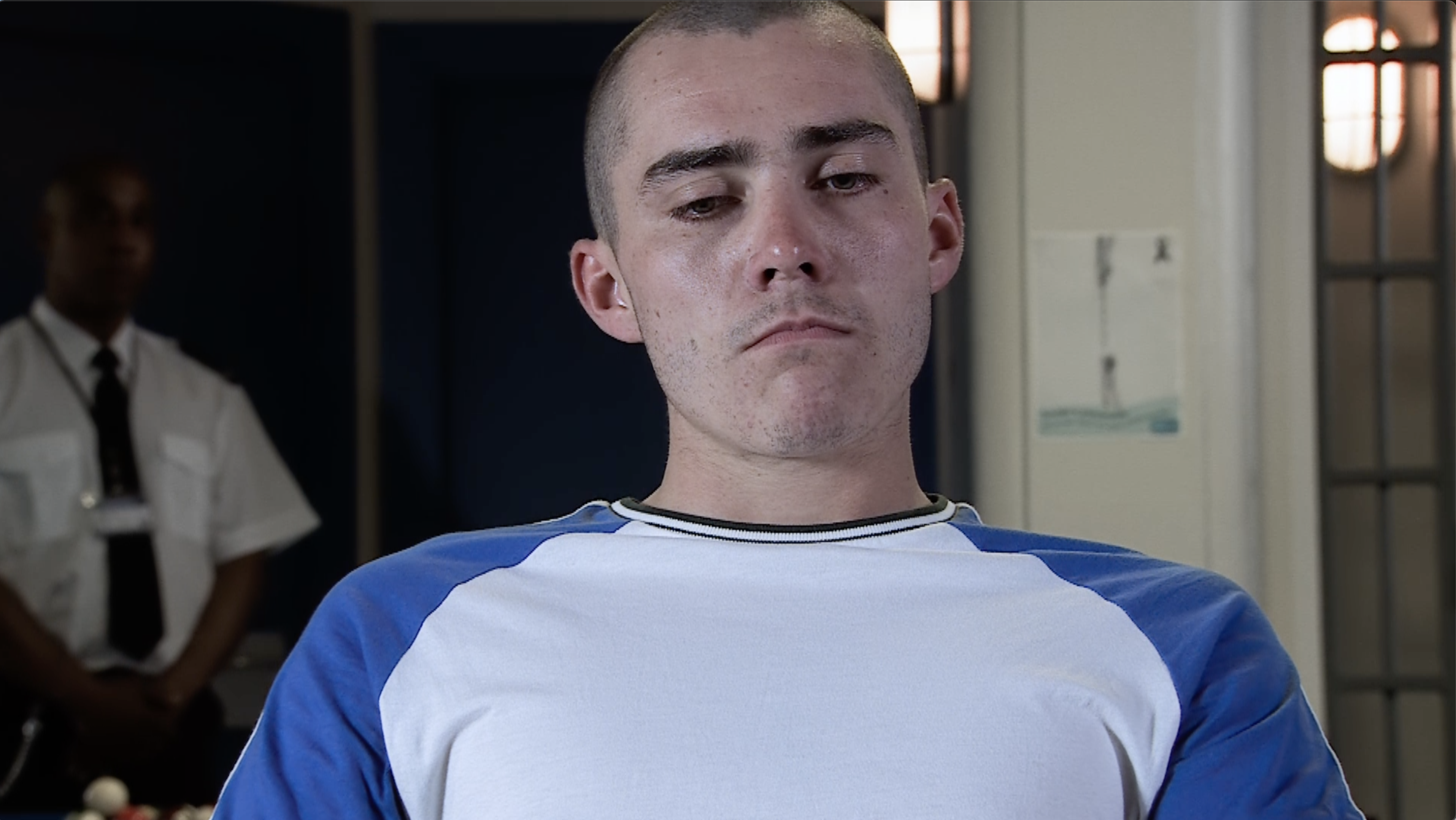 Does this video confirm that Corey is definitely Seb’s killer? We’ll just have to wait and see!

Nina’s memories will return during Monday’s double-bill, as she remembers exactly what happened to her boyfriend, meaning that viewers will have all their questions answered.

Harry Visinoni, who played Seb, reprises his role for the episodes in question.

‘I was back for over a week to film the scenes,’ he said, discussing his return.

‘I always knew that I would be coming back to film but I didn’t know exactly what the flashback scenes were going to show, there was a lot more detail in the scenes and more filming than I expected but I’m really pleased with what we have.’

Coronation Street airs these scenes Monday August 30 at 7:30pm and 8:30pm on ITV.