Fate: The Winx Saga season three has gone down a huge hit on Netflix after Bloom (played by Abigail Cowen) discovered revelations about her birth parents. The Realm of Darkness was opened at the end of the season and Bloom left her friends at Alfea behind to go in search of her birth mother. Showrunner Brian Young has opened up about where the series could go.

Will there be a Fate The Winx Saga season 3?

The fantasy drama series saw the rest of Bloom’s friends transform into fully-fledged fairies in a jaw-dropping finale.

After they discovered they had been tricked by newcomer Sebastian (Éanna Hardwicke), who was in fact a Blood Witch stealing magic, they joined forces to take him down.

However, before his demise, he was able to open a gateway to the Realm of Darkness, where he claimed Bloom’s mother had been in hiding.

In order to close the dangerous portal, Bloom had to enter it, and she was reunited with her mother.

Fans saw Bloom calling out to the unidentified woman, who was seen tending to a fire. 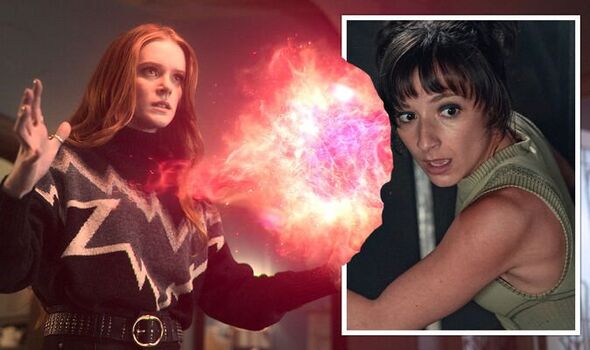 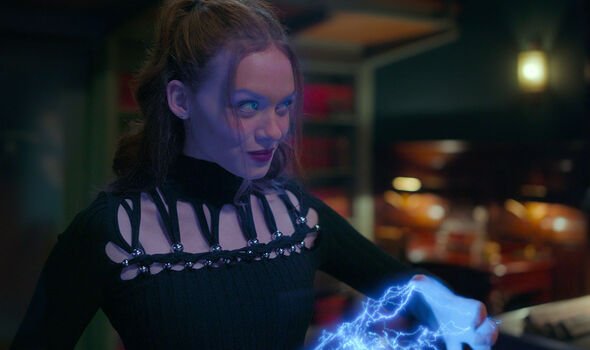 The screen turned to black before viewers got a chance to see the woman’s face, leaving the door open for season three.

Netflix is yet to officially renew the series for a third season, but showrunner Brian opened up about what the goal would be.

Speaking to Entertainment Weekly, he said: “The goal is to answer what is the Realm of Darkness?

“How are Bloom and her mum connected to it? Also, how it connects to our big overall mythology, which we sprinkled in a little bit of in season two.”

With this in mind, it appears ideas for what the season three plot could be have been discussed. 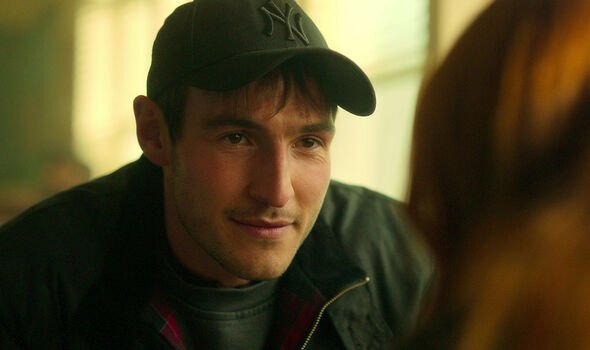 Viewers will have to wait a few weeks to find out whether Netflix will give season three the green light.

Considering the success of the previous two seasons, Brian and fans of the show can remain hopeful.

Brian opened up about the season two finale: “We knew pretty early on that we wanted Bloom to come face-to-face with her mum.

“It was important for us to make sure that we did answer some of the audience’s questions, but still leave them wanting more with more places to go in season three.”

From this, it appears Brian is eager for the series to continue so viewers’ questions can be answered. 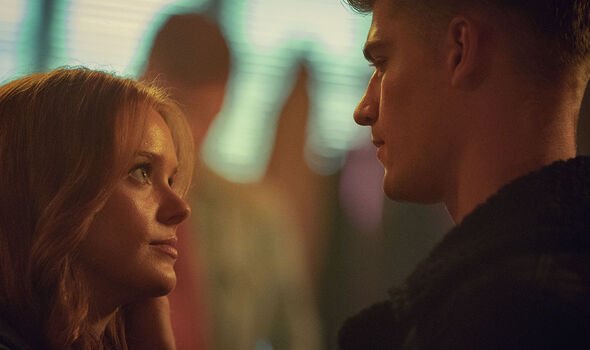 While he said the creators had not started talking much about season three yet, he did share his intentions.

One of which is to introduce the original Trix from the Nickelodeon animated series, who are Beatrix’s (Sadie Soverall) sisters.

“It is my intention very much that we will see the Trix,” he explained.

“That’s a core part of the cartoon that we always knew we’d see at some point in the show.

“I would say if we get a season three, expect Icy and Darcy.”

Beatrix suffered a tragic fate at the end of season two when she stood up to Sebastian.

Just before he threw her into a wall, causing her death, she revealed Sebastian had told her about her sisters.

The other fairies could make it their mission to track down the Trix and tell them about Beatrix’s bravery.

Bloom recognised how she and Beatrix had been fighting for the same cause after all, as they simply wanted answers about their families.

Season three, if given the green light, could explore this in more detail.

Fate: The Winx Saga season 2 is on Netflix now.