Iso and Perlman will star as two characters “struggling to thrive in their new surroundings in the brash environment of Flatbush, Brooklyn” 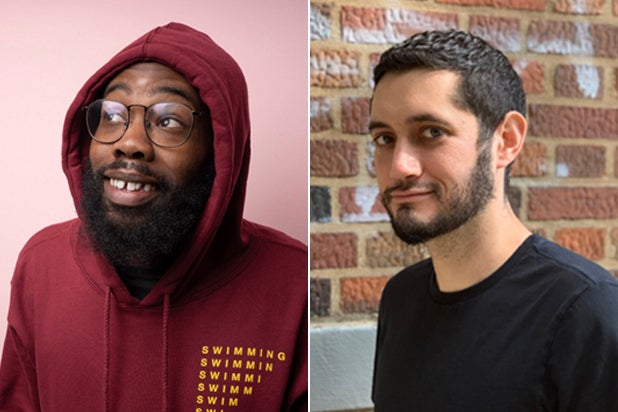 Showtime has given a 10-episode, straight-to-series order to the comedy “Flatbush Misdemeanors” from creators Kevin Iso and Dan Perlman, the premium cable network announced Monday.

Based on Iso and Perlman’s digital series of the same name, the series “explores two longtime friends seeking to climb out of their heads and connect with others.” The duo will star as characters struggling to thrive in their new surroundings in the brash environment of Flatbush, Brooklyn

Iso and Perlman will write and executive produce the series, which is a co-production by Showtime and “Breeders” producer Avalon. Richard Allen-Turner, Jon Thoday, David Martin and Chloe Pisello serve as executive producers on the series for Avalon.

Perlman is a stand-up comedian from New York, whose work includes the animated series “That’s My Vus!” and “the Iliza Shlesinger Sketch Show.” Iso was named a New Face at the 2019 Just for Laughs Festival in Montreal and recently appeared on Hulu’s “High Fidelity” series opposite Zoe Kravitz.

“‘Flatbush Misdemeanors’ is a funny, audacious and inventive series that rips the artisanal sheen off of Brooklyn and mines comedy from the diverse, un-gentrified characters who live there,” said Showtime’s Gary Levine. “Kevin and Dan are multi-talented and have unique, authentic voices that we are thrilled to bring to Showtime audiences.”

“We started this project ourselves three years ago on zero budget, so this is a dream come true,” Perlman said. “We’re very grateful to everyone at Showtime, and we’re so excited to make a series that’s funny, distinct and special in a neighborhood we love.”

Added Iso, “Honestly, I’m just glad I can move into a building where they don’t steal packages.”