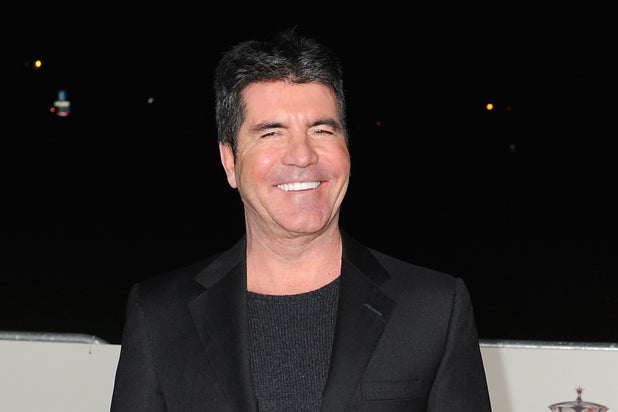 “America’s Got Talent” judge Simon Cowell was hospitalized on Saturday after breaking his back after falling from an electric bike at his home in Malibu, California.

“Simon has broken his back and will be having surgery this evening,” a rep for Cowell told People. “Simon had a fall from his bike on Saturday afternoon whilst testing his new electric bike in the courtyard at his house in Malibu with his family.”

His rep did not immediately respond to a request for comment on his current condition.

People noted that Cowell has been sitting out the coronavirus pandemic in Malibu with his Lauren Silverman, their 6-year-old son, Eric, and her 14-year-old son from a previous relationship.

Cowell created “America’s Got Talent” and has served as a judge on summer reality show for all 15 seasons. He has also been the judge on “Britain’s Got Talent,” “The X Factor” and “American Idol.”