SIMON Cowell will make a TV comeback with a new show that will be even more successful than Britain’s Got Talent, says The X Factor's voiceover man.

The music mogul, 61, has been the brains behind Britain’s most popular talent shows that have kept us entertained for nearly two decades. 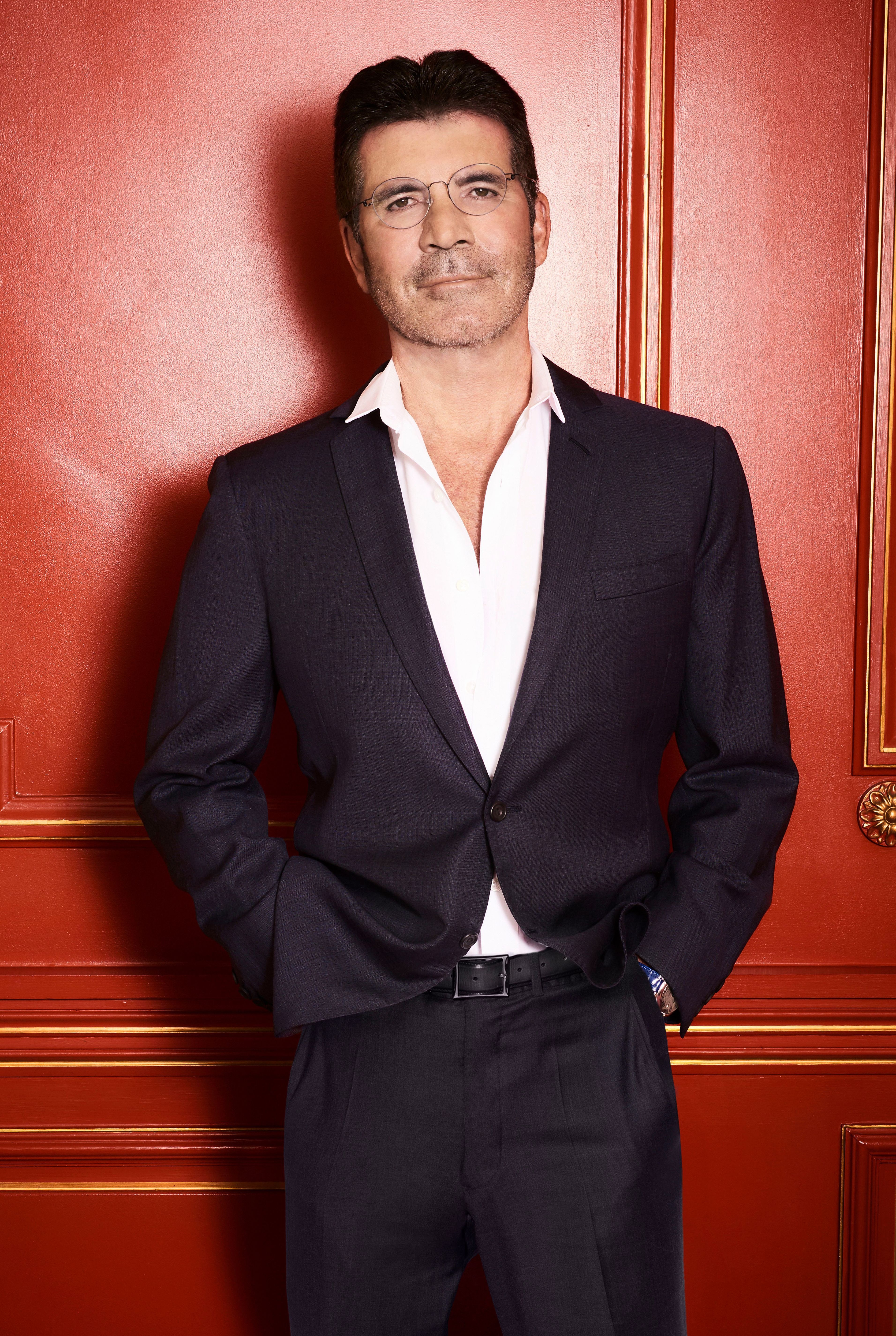 X Factor voiceover man Peter Dickson believes that Simon will back with a brand spanking new show that will rival the success of Britain’s Got Talent.

Simon is on a long road to recovery after he was nearly left paralysed when he fell of his electric bike in August.

But 63-year-old Peter says that Simon is a “workaholic” and his injuries won’t keep him down for long.

Peter told Mail Online: “We haven't seen the last of Simon Cowell – he'll be back with a new show." 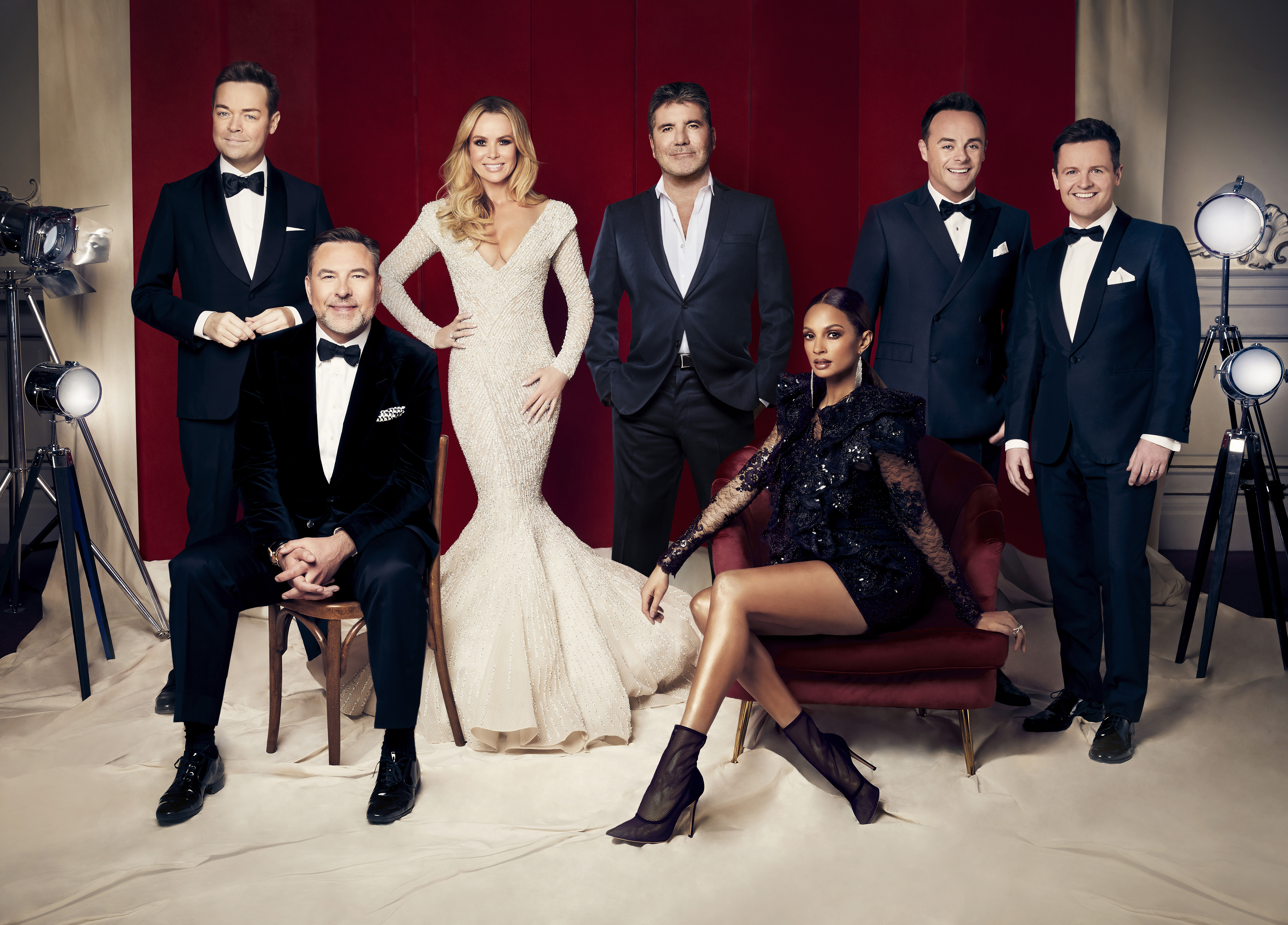 Peter continued: "Simon has had his foot on the gas for so many years now – he's a workaholic. He works very, very hard and deserves everything he has.

'Talent shows never go away and always come back, we will see another version of the X Factor in the future."

Peter has been the announcer on the ITV talent show since it began in 2004 and his iconic voice has become a household favourite.

Peter, whose new book Voiceover Man tells the story of his career, said X Factor boss Simon urged him to be “bigger and bolder” on the show. 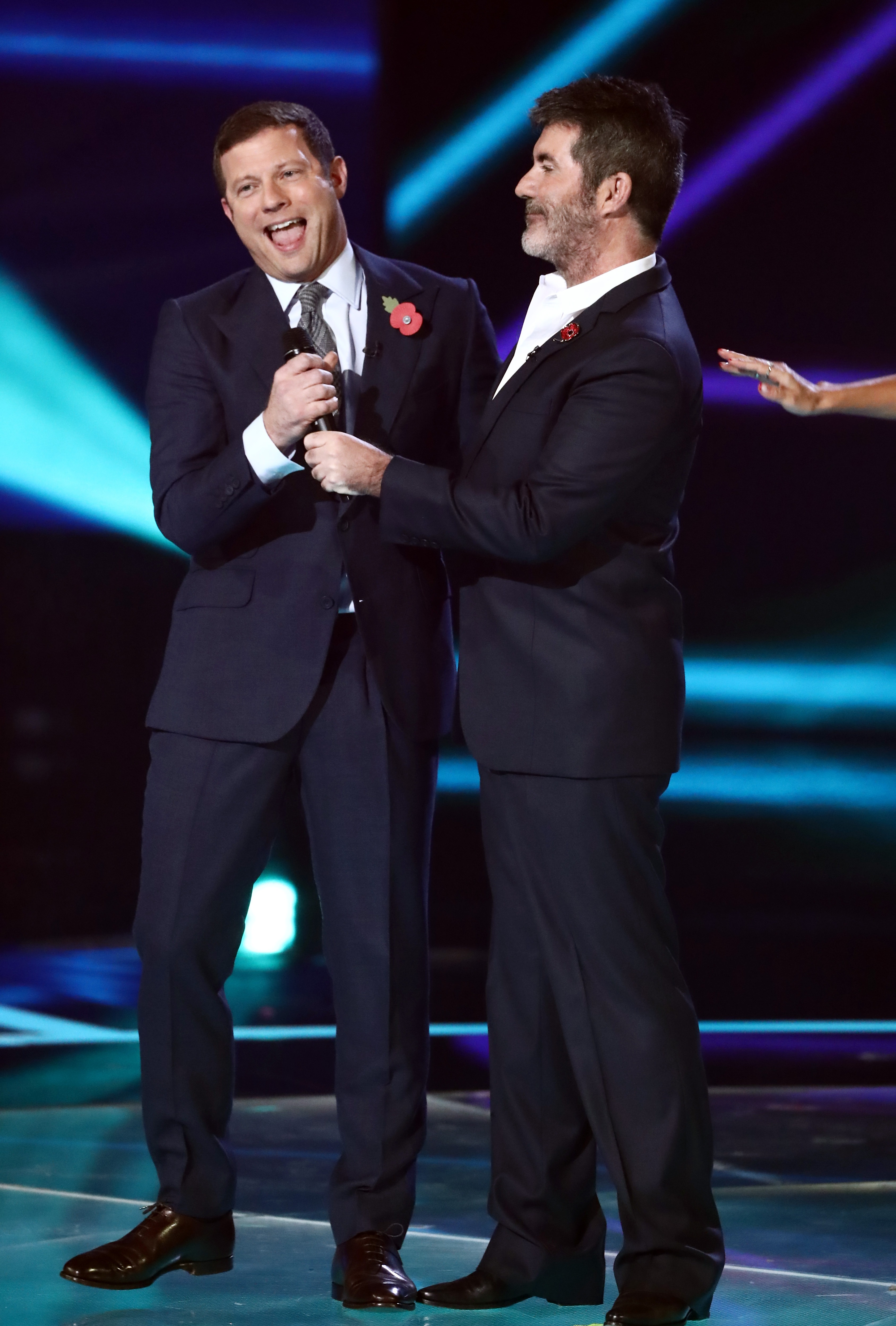 He said: “Simon is extremely hands-on. Every year he used to say to me 'I want it bigger, bolder, brasher, louder' and I'd try to give it to him every year but there comes a point where you literally can't give anymore."

Peter joked that thousands of fans have sent him requests for voicemail recordings in his distinctive tone.

He’s been projecting the judges’ and contestants names for over a decade but admits that former contestant Rachel Adedeji’s name is the most memorable.

He added: "It's the one name out of all the names, and there has been 16 years of this, that people remember because it's just so glorious." 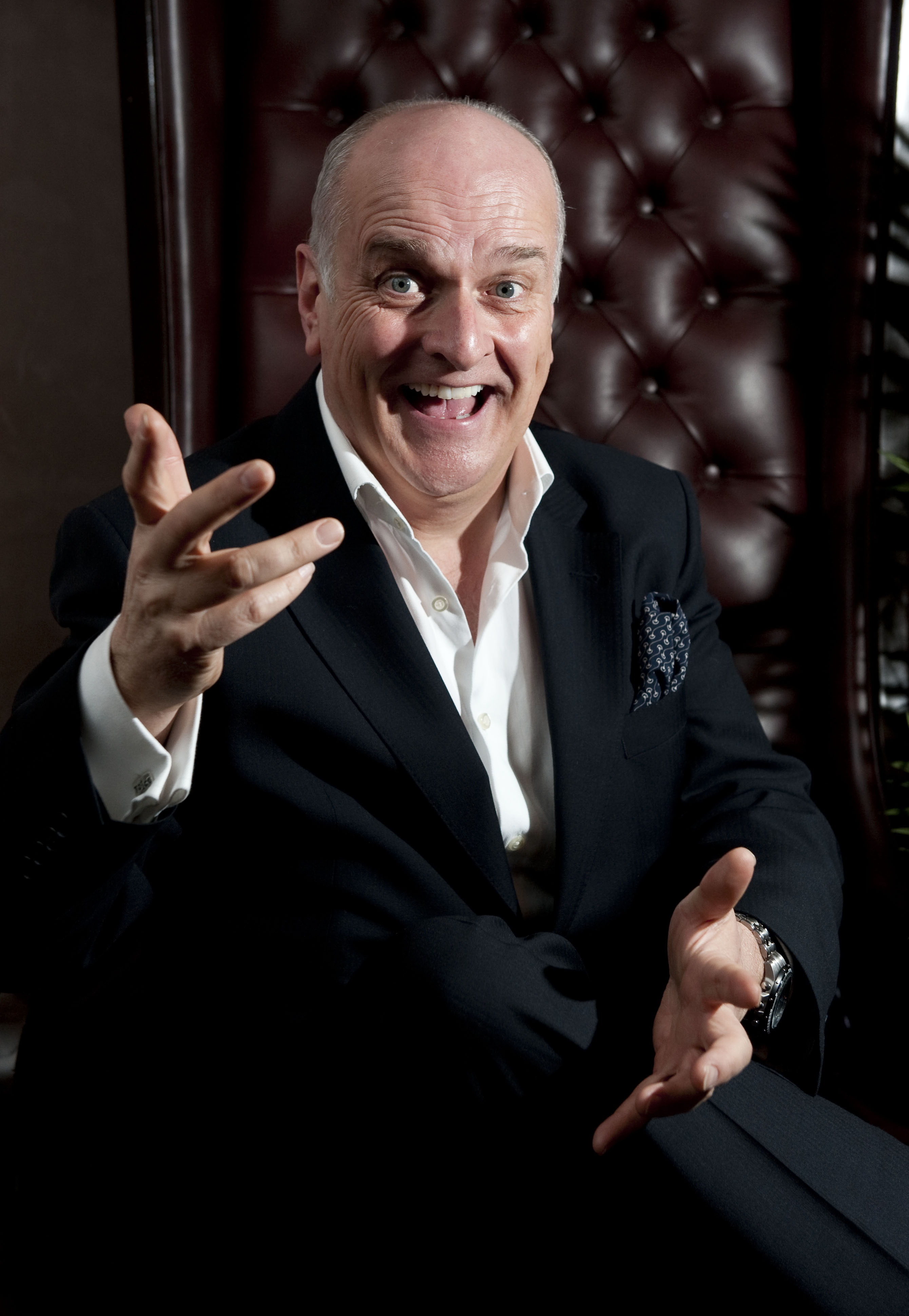 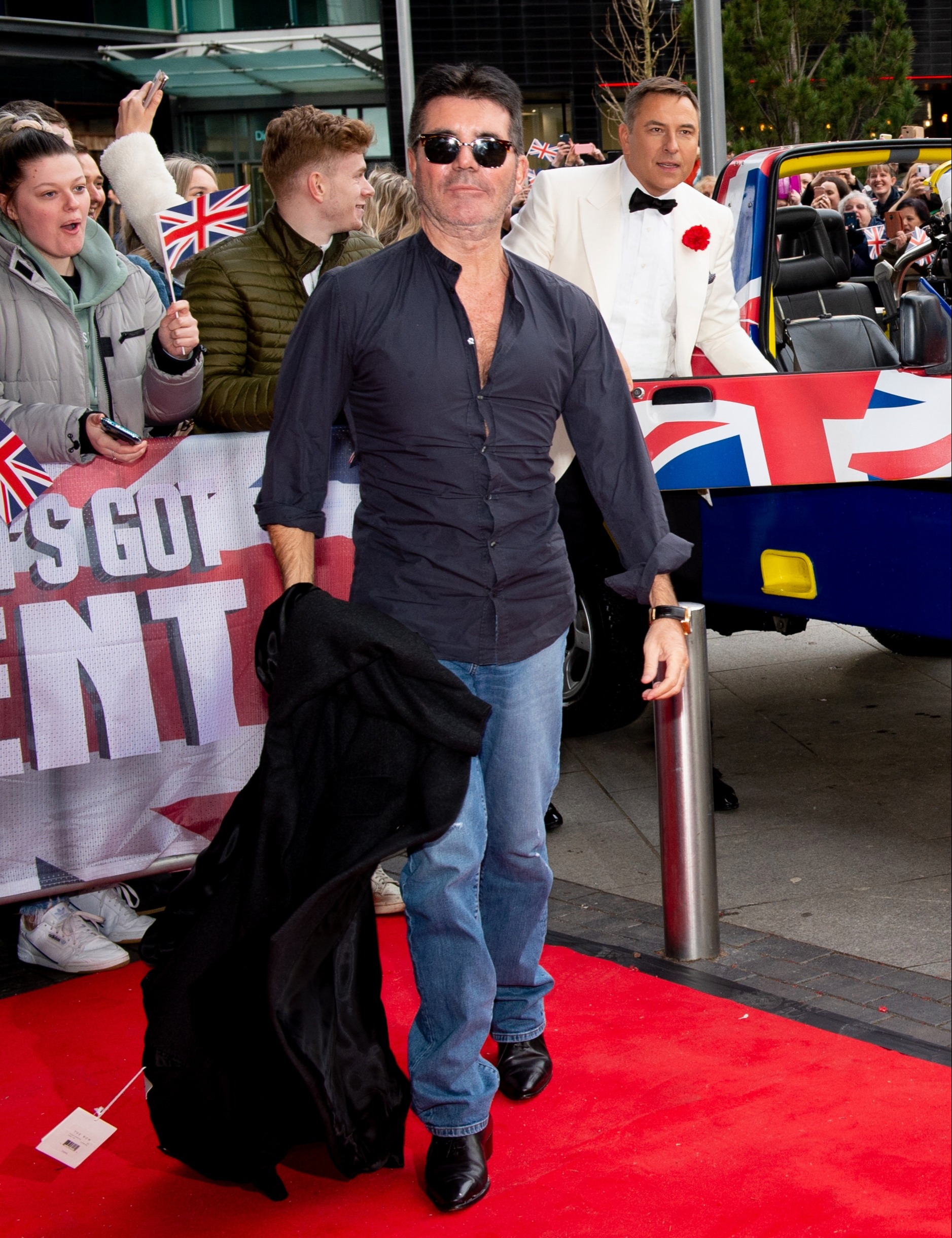 Last month, The Sun revealed that Simon's condition is still so bad he has been forced to pull out of filming for the Britain’s Got Talent Christmas show.

The music mogul had hoped to return for the one-off special.

But, with filming starting in a fortnight, LA-based Cowell has conceded he will not be fit enough to sit on the judges’ panel.

Ashley Banjo, 31, who stood in for Cowell on the pre-recorded semi-finals of the ongoing series, will now take his place on the panel.