SINEAD O’Connor has paid a touching tribute to her son Shane’s father after the teen died aged 17.

The Nothing Compares 2 U singer told ex-partner Donal Lunny: “You did your best too”, after their son's passing this weekend. 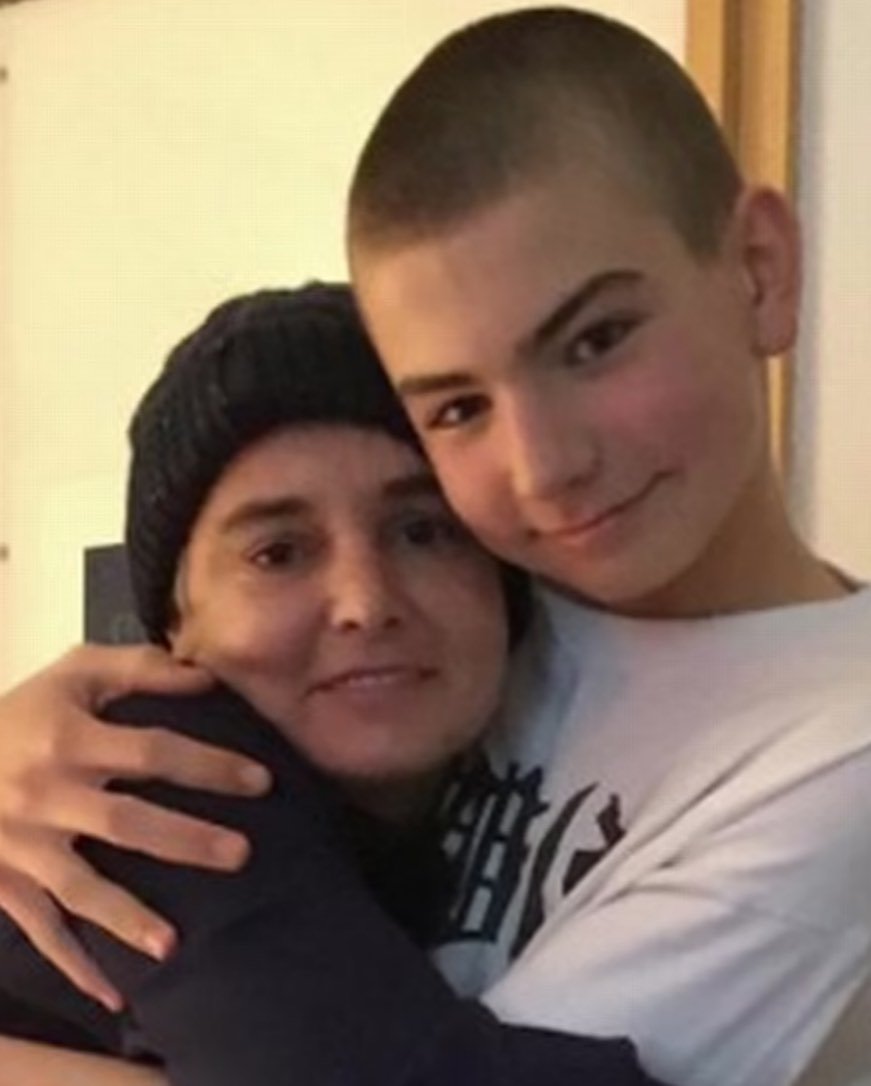 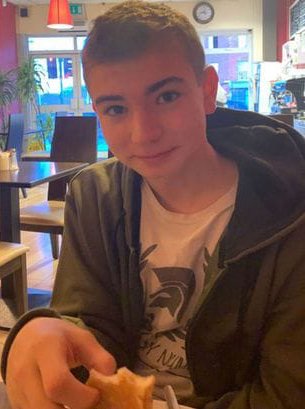 O’Connor issued heartfelt condolences to the father of her second youngest child, who had sadly battled mental health demons for a number of years.

The grieving mother told her former partner just how much Shane had loved him and how he had been a lovely parent.

Sinead wrote: “Also like to thank Shane’s father, Donal Lunny. You did your best too, Donal.

“And Shane adored you. And I will always remember how sweet you have been to him.

“You have been a lovely father. I am so sorry for your loss.”

The singer also penned a short note to Shane, tweeting: “Shaney, babba, stick with me.

MY NIGHT WITH GREALISH

Jack invited me to a party night thriller at villa, says Towie Chloe

Woman tried to lure boy, 8, away from family 'with sexual comment' at busy station

“Wherever you may also be, please stick with me. My baby.

“I don’t know how I’m going to live without you.”

Tributes to Shane have poured in from some of the biggest names in music since news of his shock passing emerged at the weekend.

The 17-year-old was a talented teen much like his parents and had written poems that were well received by his mum’s fanbase.

Sinead’s pal Imelda May shared one and explained: “This is by Shane O Connor. A beautiful and talented boy.

“Life is often too cruel for the sweetest of souls. I’m so sad to hear he didn’t make it.”

It comes as heartbroken Sinead yesterday revealed that she has "formally identified" her son's remains after his tragic death.

Gardai had earlier renewed their appeal to find Shane who was last seen in Tallaght, South Dublin, on Friday.

And they yesterday confirmed the news, with a spokesman saying: "Following the recovery of a body in the Bray area of Wicklow on Friday, 7th January 2022, a Missing Person Appeal in respect of Shane O'Connor, 17 years, has been stood down."

Meanwhile, tributes are being paid to Shane with condolences sent to his heartbroken mum. 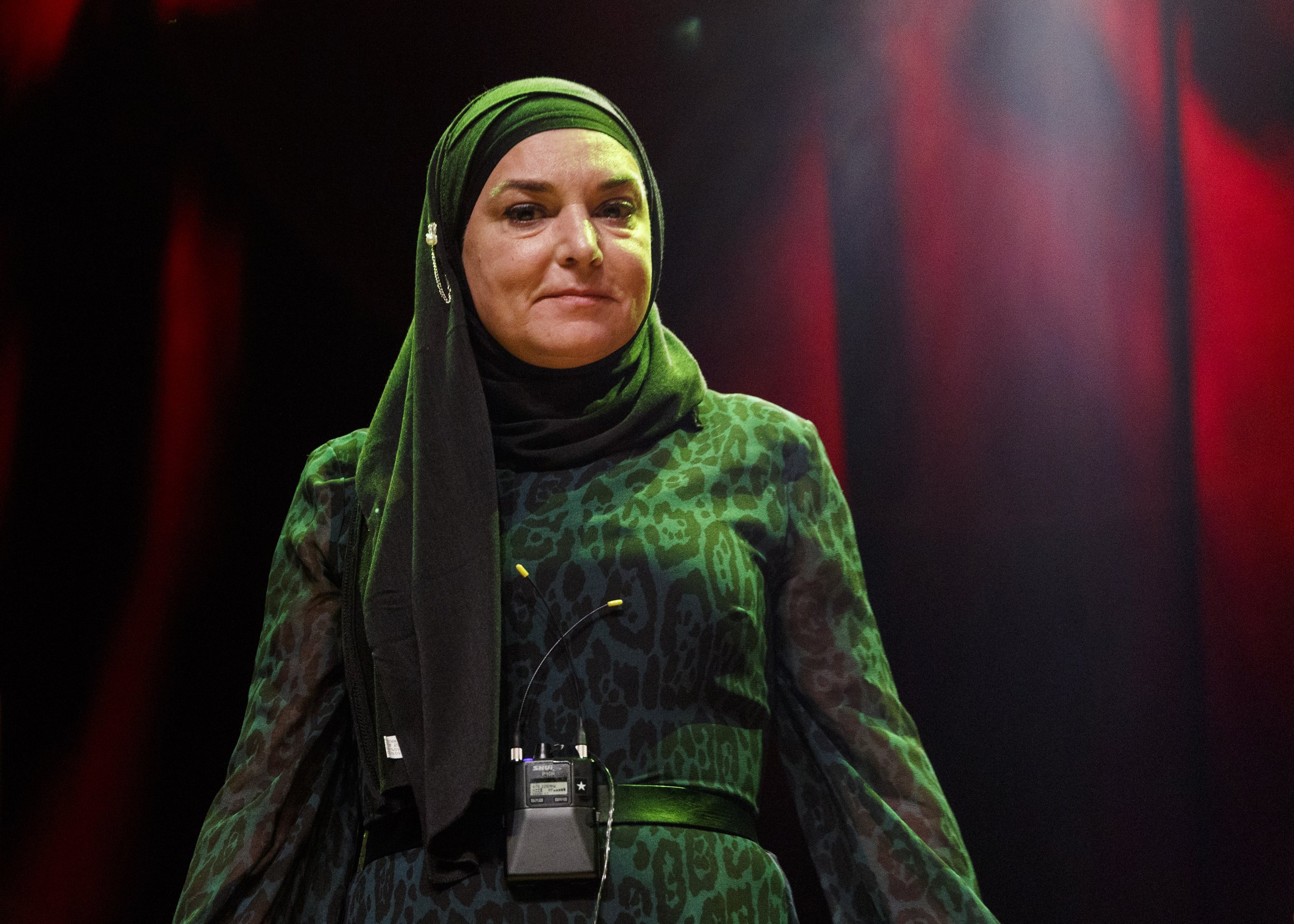