Tom Jones jokes about being and Gethin Jones’ father

The singing legend has been speculated as a potential for the 2021 Strictly Come Dancing line up as fans would enjoy seeing him take to the dancefloor. But speaking on ITV’s The Jonathan Ross show this weekend, Tom Jones was asked if he would ever consider swapping the microphone for the ballroom.

Nicola took part in the 2020 series on the dance show, which promoted questions to Tom.

Asked if he would ever participate in the show, he said: “No… you’ve got to learn things.

“You’ve got to be able to… When I was doing my TV show, I didn’t like to be choreographed. 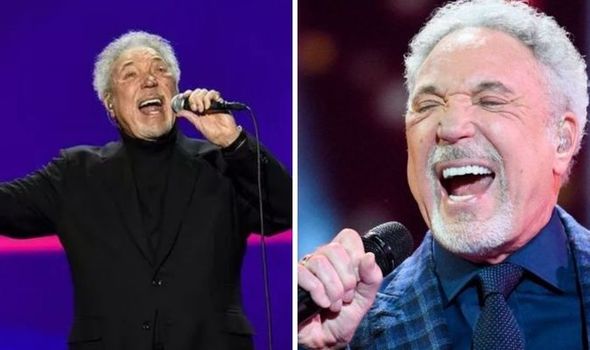 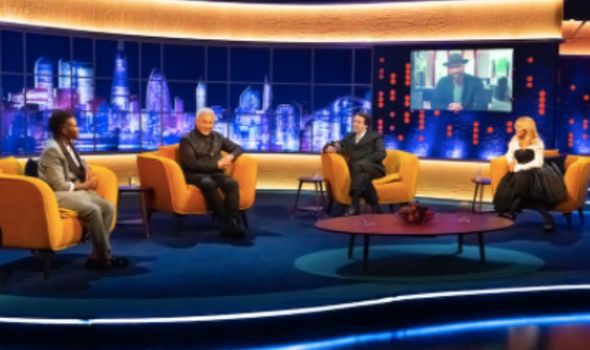 “When you go on, you’ve got to do things a certain way.”

The 80-year-old star works as a coach on ITV’s The Voice, but it seems he isn’t prepared to step out of his comfort zone of singing.

He continued: “It’s against what you’d normally do. I couldn’t do that.”

Strictly Come Dancing bosses will be in the process of sorting the 2021 line-up, which won’t be revealed publicly until later in the year. 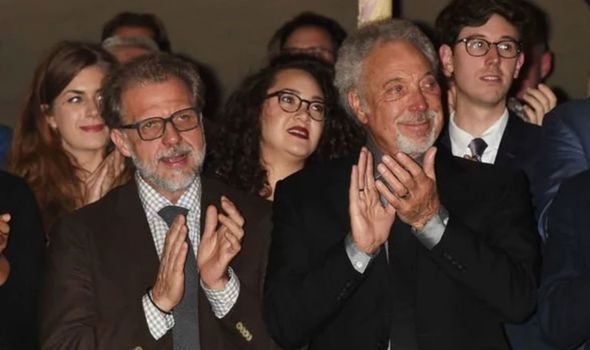 A few names have been speculated as being in the predicted line-up for the autumn show.

But it seems Tom Jones fans won’t be seeing him attempt a Cha-cha-cha anytime soon.

In Saturday’s Jonathan Ross Show, Tom will also discuss having a number one album at 80.

He said: “I didn’t think about being alive at this age. 80 years old. Who knows?

“You think, if I get there maybe, and here I am and here we are.

“I’ve never really known life without it. I’ve always been singing since I was a kid.”

On getting to number one in a week, Tom said: “They told me that it’s number one, I couldn’t believe it. I was thrilled to bits. After all this time.

“When you do an album like this, Mark started it off, my son. He said, ‘The next album should sound different…’ then of course we started talking about songs.

“I’d saved up a bunch of songs I’d had over the years. For example, I’m Growing Old I’ve had since I was 32. I was thinking about saving it for when I was 102.”

The Jonathan Ross Show airs on Saturday, May 15 at 9.35pm on ITV and ITV Hub.