A follow-up series to Alan Ball’s Six Feet Under is being explored by HBO, Deadline has learned.

Created and produced by Ball, Six Feet Under aired for five seasons on HBO from 2001-2005. It centered around the lives of the Fisher family, who run a funeral home in Los Angeles, along with their friends and lovers. 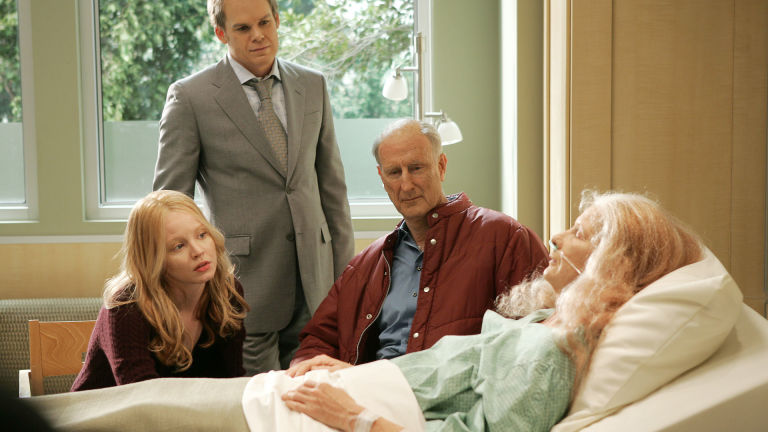 “I’d love it,” Greenblatt said back then. “I just put up two of the key art posters in my office in the Santa Monica HBO office building, and I’m so proud of that show. I don’t think that’s a show that will probably come back as many people have gone off to other things, but I love working at this company having had that wonderful experience. It cemented in me as a younger executive, how a company should be run and how a talent relationship should happen. It was the most satisfying experience I’ve probably ever had in this business, certainly as a producer. I tried to emulate it at Showtime, I continue to try to emulate it in all the places that I’ve been.”

Micky Dolenz Remembers His Monkees Bandmate, Who Died Today At 78