Sony Pictures Television and WarnerMedia have extended a content deal that will see the likes of Spider Man: No Way Home and Ghostbusters: Afterlife made available on HBO Max and HBO channels across Central Eastern Europe.

The deal spans territories including Poland, Czech Republic, Slovakia, Hungary, Romania, Bulgaria, Moldova, Slovenia, Croatia, Serbia, Montenegro, Bosnia-Herzegovina and North Macedonia. Streamer HBO Max will replace HBO Go in the region next month. It is currently available in 46 territories and is rolling out further to Europe this year.

The partnership incorporates other Sony blockbusters including Venom: Let There Be Carnage, Unchartered and Morbius, along with features such as Happiest Season, The Broken Hearts Gallery and Monster Hunter.

The move is an expansion of a pre-existing deal that has seen multiple titles appear in the region via WarnerMedia’s channels.

“As our industry navigates its way out of the pandemic, it is fantastic to consolidate our relationship with our partners at WarnerMedia through this new expanded deal across Central Europe,” said Mark Young, Executive Vice President, Networks & Distribution, Sony Pictures Television EMEA. “It is a tremendous way to present the breadth of the SPE features and television series including the biggest and most anticipated new release titles on our slate.”

‘Death On The Nile’, ‘Marry Me’, ‘Blacklight’ & Urgency For Adults In Theaters: Preview 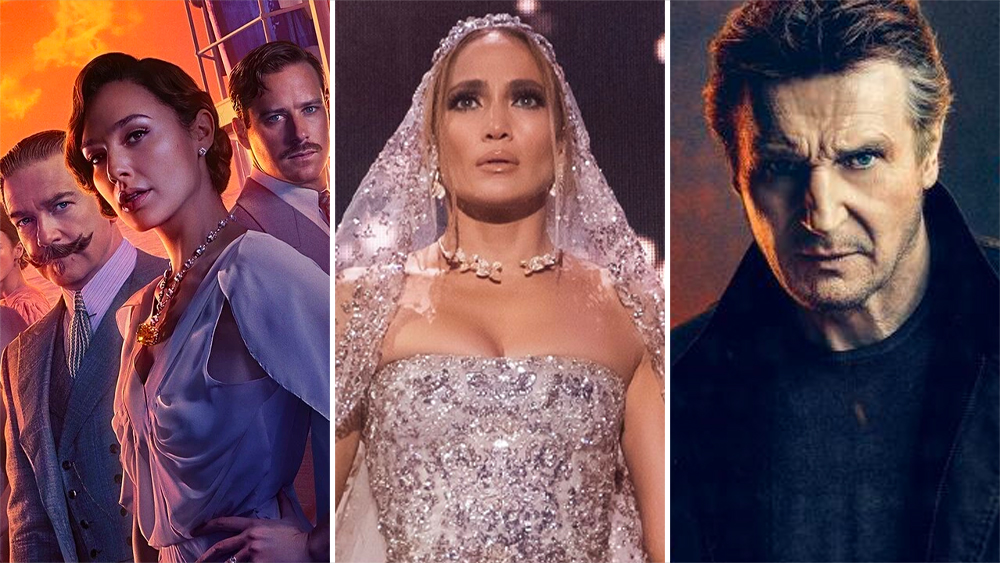 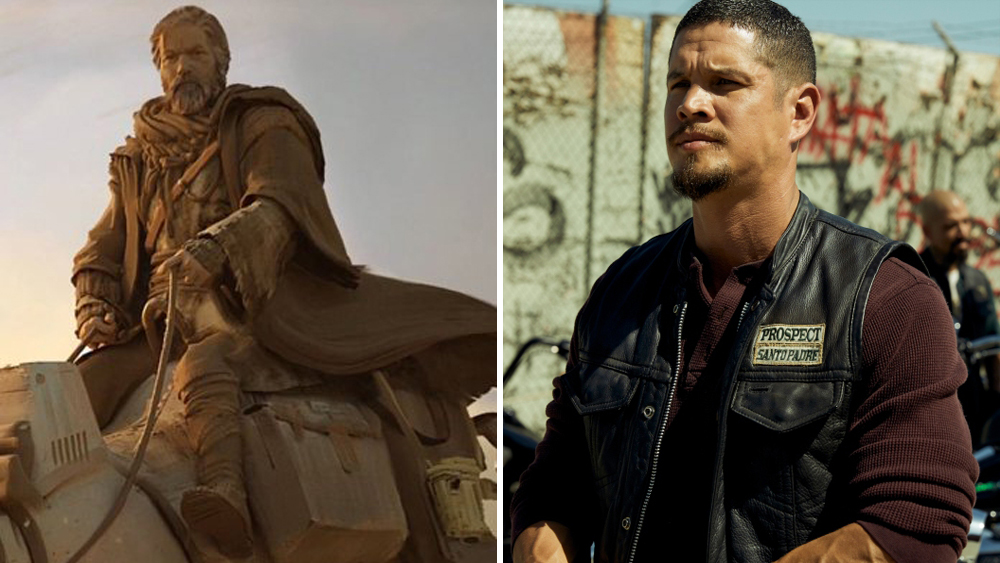