SOPHIE Turner stunned in low-cut gown as she shared the first photo from her Paris wedding to Joe Jonas.

The Game Of Thrones actress took to Instagram today to post the happy snap just moments after the couple said "I do".

With a big smile on her face, Sophie, 23, looked beautiful in a long-sleeved gown with a full skirt, which was custom made by Louis Vuitton.

Holding hands with her musician husband Joe, 29, Sophie clutched her bouquet in her other hand as they headed away from their floral-strewn altar as their friends and family cheered. 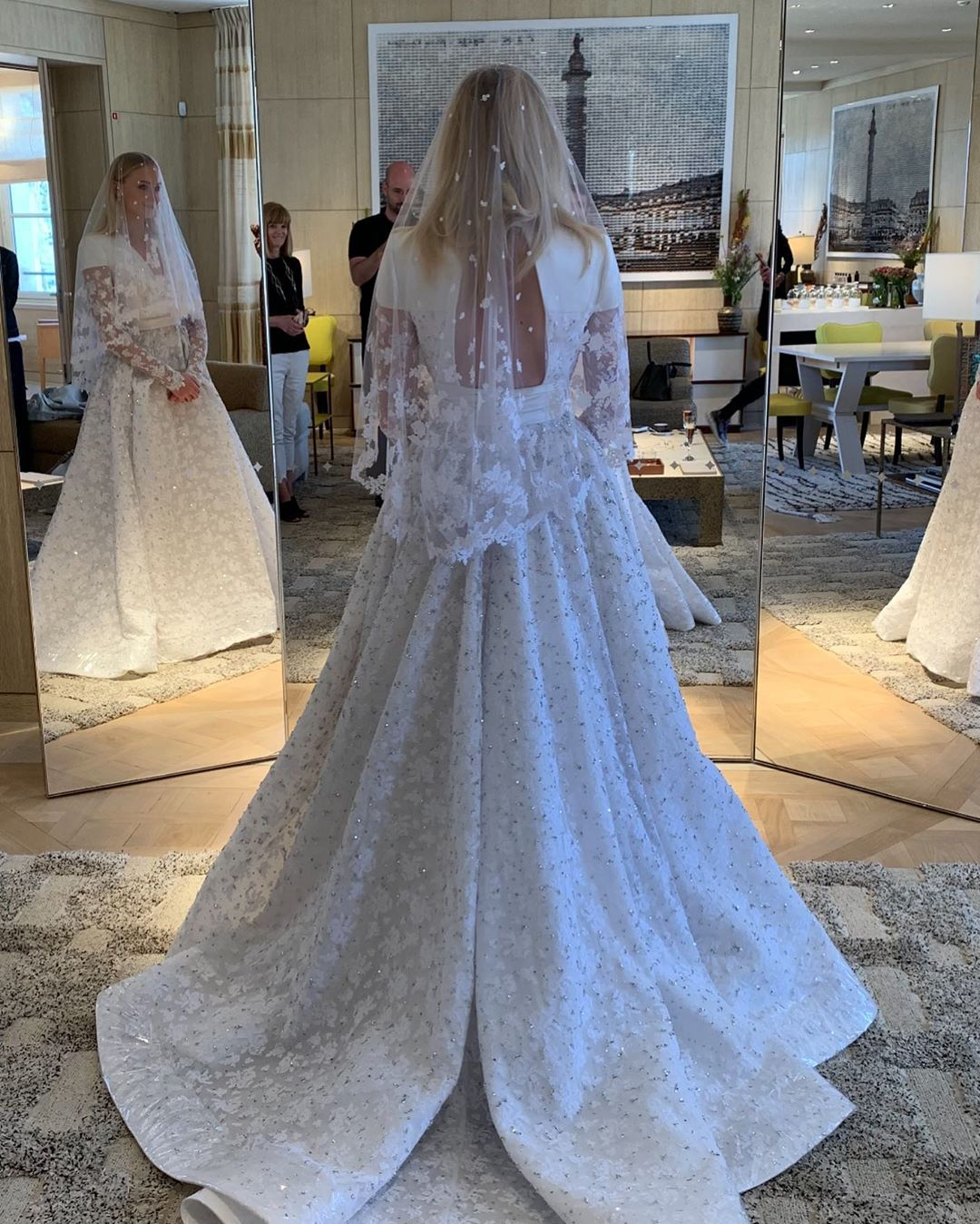 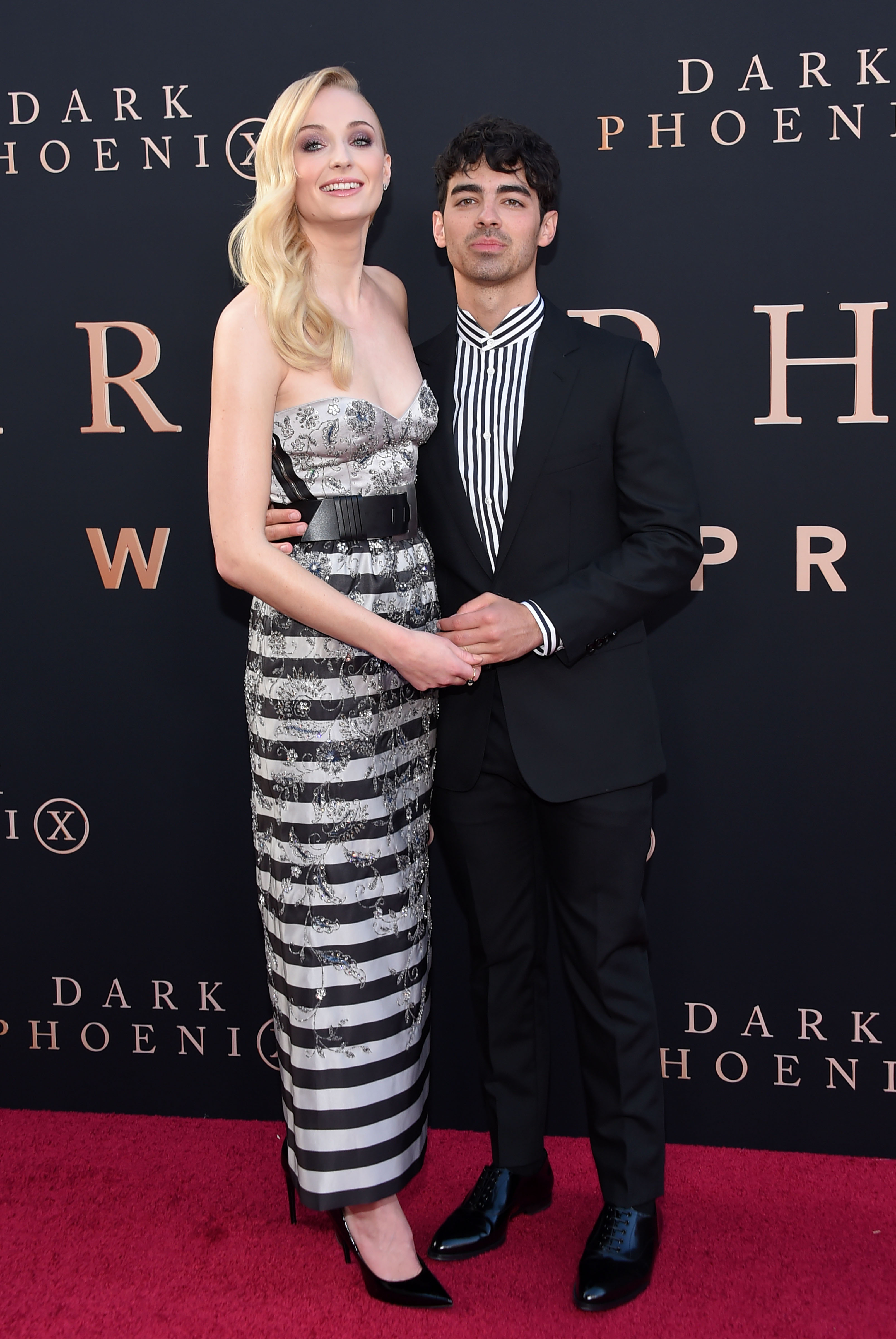 Meanwhile Nicolas Ghesquiere, artistic director at Louis Vuitton, shared a picture of the back of Sophie's dress on his Instagram.

As well as revealing the detail on the gown, the shot also highlighted the open back and lace sleeves.

He wrote: "Absolut beauty" and tagged Sophie in the snap.

Sophie's choice of gown won't be a surprise to her fans, considering she is a brand ambassador for the French fashion house.

The couple originally tied the knot in a surprise ceremony in Las Vegas after the Billboard Music Awards in May.

Sophie and Joe headed to the Little White Chapel in Sin City, posing for pictures with Joe's famous brothers Nick and Kevin as well as an Elvis Presley impersonator.

Joe later revealed to BAZAAR.com: "We had to do a legal marriage before we did a real big one.

"It was either the courthouse, or our version, and I preferred our version. Friends, Elvis, and Ring Pops."