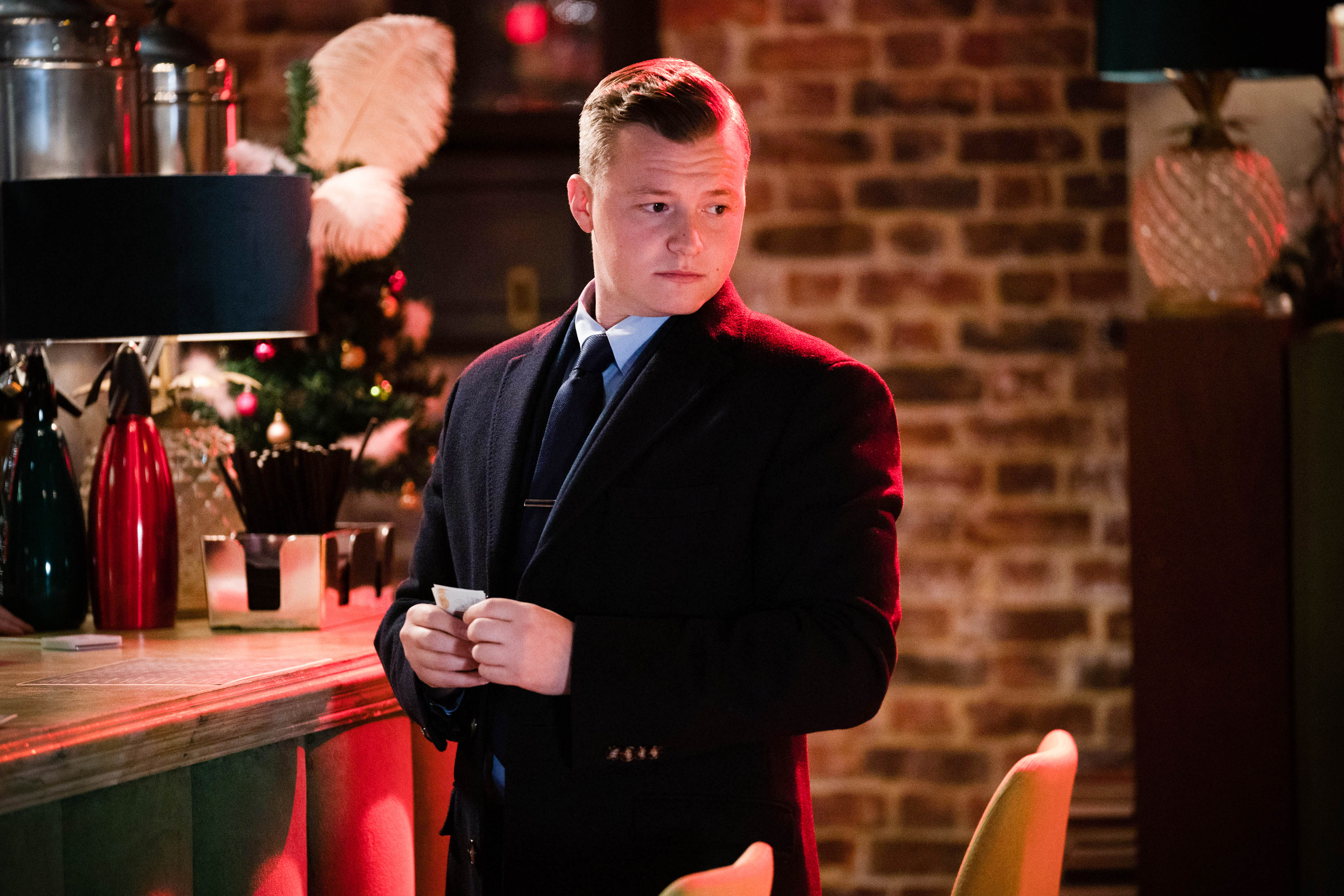 Aaron Monroe (Charlie Wernham) and his Islamophobic gang were responsible for planting a bomb in EastEnders.

The bomb didn’t go off and now, Harvey (Ross Boatman) is feeling the pressure as he finds himself forced to cover for his son again.

This isn’t the first time Harvey has covered for Aaron over a horrific incident.

When Aaron attacked and hospitalised a Muslim taxi driver, Harvey gave his son an alibi when the police arrived.

Coming up, Dana (Barbara Smith) tells Harvey and Aaron that the police are appealing for information over the bomb.

Harvey and Aaron remain tight lipped, desperate not to give anything away to Dana.

When she leaves, Harvey turns on Aaron and is furious with him.

However, when Aaron asks his dad to get rid of his burner phone, Harvey reluctantly agrees.

He’s covered for Aaron this time, but how long will it last?

Could Harvey report Aaron and send him to prison?

Or will he continue protecting him?