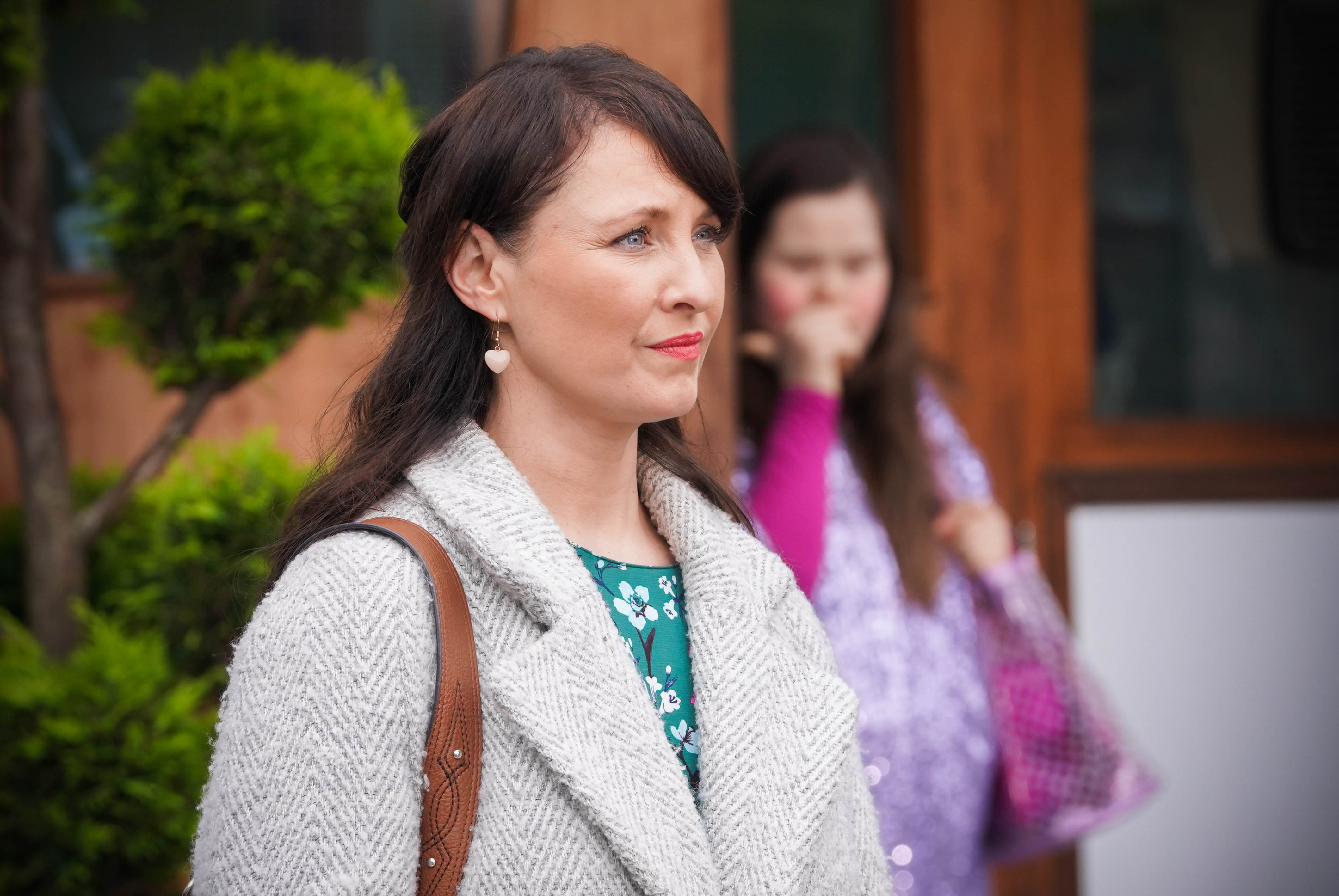 Honey Mitchell (Emma Barton) wasn’t too keen on allowing Janet to audition for a commercial in EastEnders, but she’s agreed to support her daughter as Janet is clearly enjoying the experience.

However, Honey will get a shock soon when she discovers Janet is being paid less than the other children at an upcoming shoot.

Honey asks Billy (Perry Fenwick) to take Janet to her photoshoot where he meets Estelle (Sue Holderness), Janet’s agent. Estelle invites Billy for a drink, and he accepts.

As Janet’s shoot comes to an end, she tells Honey that she enjoyed it but the other children treated her like a baby.

A mother approaches Honey and makes a passing comment about how much the children get paid, but Honey is taken aback by this, realising the figures aren’t adding up.

In the Minute Mart, Estelle arrives, and Honey boldly asks why Janet is being paid less than the other children but Estelle fobs her off.

Later, Honey threatens Billy and says she will cancel Janet’s shoot if he doesn’t resolve Janet’s pay issues with Estelle.

Will Billy be successful?

Can he confront Estelle and ask why Janet is being paid less?