Spoilers: Jean traumatised in EastEnders as she is bullied in hospital 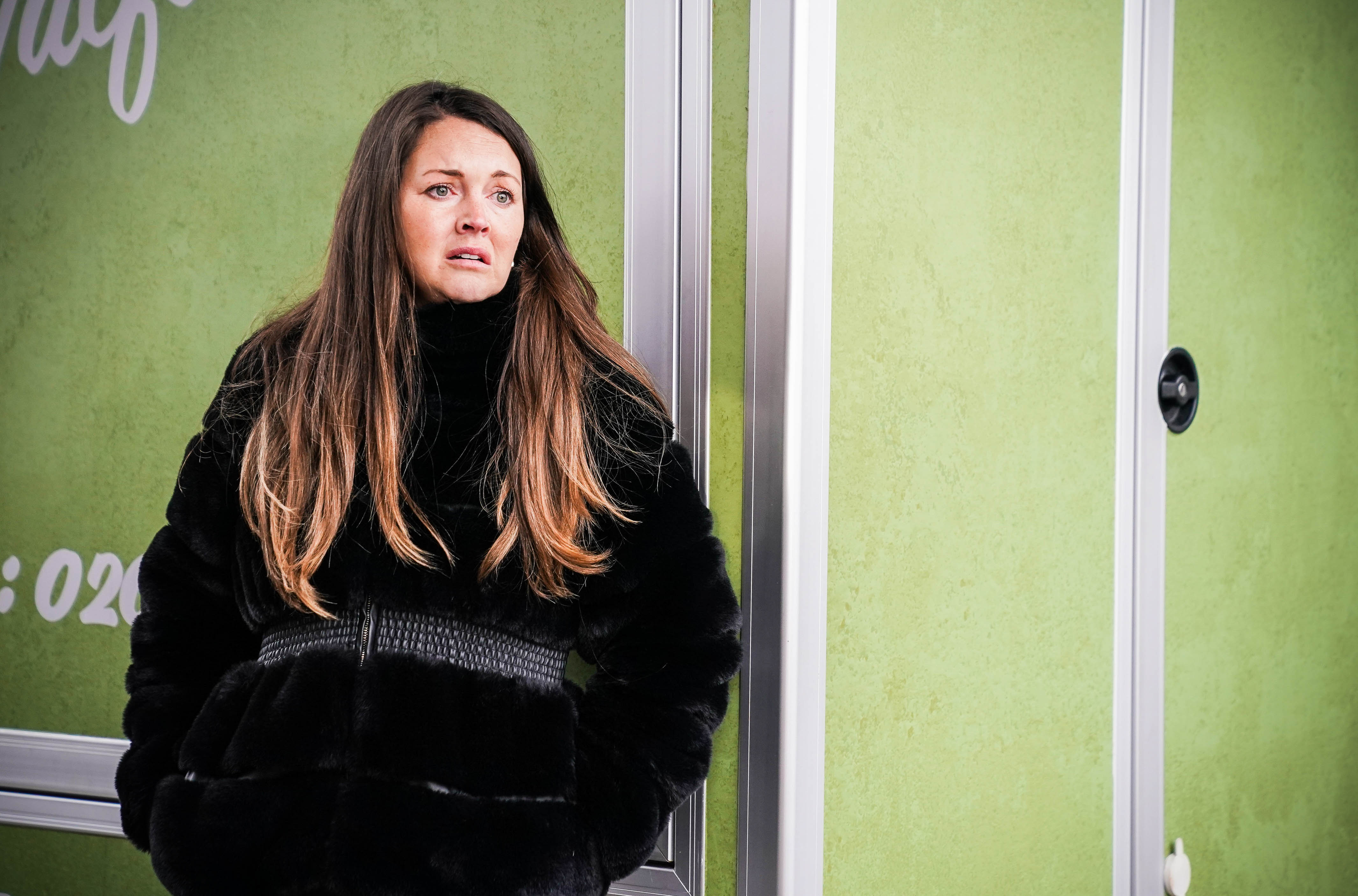 Jean Slater (Gillian Wright) is still in hospital following her breakdown in EastEnders.

In recent weeks, Stacey (Lacey Turner) urged her mum to seek help for her mental health, aware her spontaneous behaviour was very unlike her.

Jean spent ages convinced she was fine, happily planning her marriage with Harvey (Ross Boatman), who failed to realise she was unwell.

However, things changed for Harvey when he told Jean that Aaron had been stabbed in prison.

As Jean was far too focused on the wedding, reality started to hit Harvey.

With the wedding off, Jean made her way to Southend on her own – while wearing the wedding dress.

When Stacey and Martin (James Bye) arrived, it was Stace who managed to save her mum, who had walked into the sea.

Coming up, Stacey pays a visit to Jean, but she’s taken aback when she begs her to get her out of hospital.

Stacey is conflicted when she sees another patient, Ruth, winding Jean up.

Stacey concludes that hospital is the best place for her, which leaves Jean devastated.

But will Stacey change her mind?

Could she make a mistake by allowing Jean to leave hospital potentially too early?