Spoilers: Jenny fears Johnny will die in weeks in Corrie 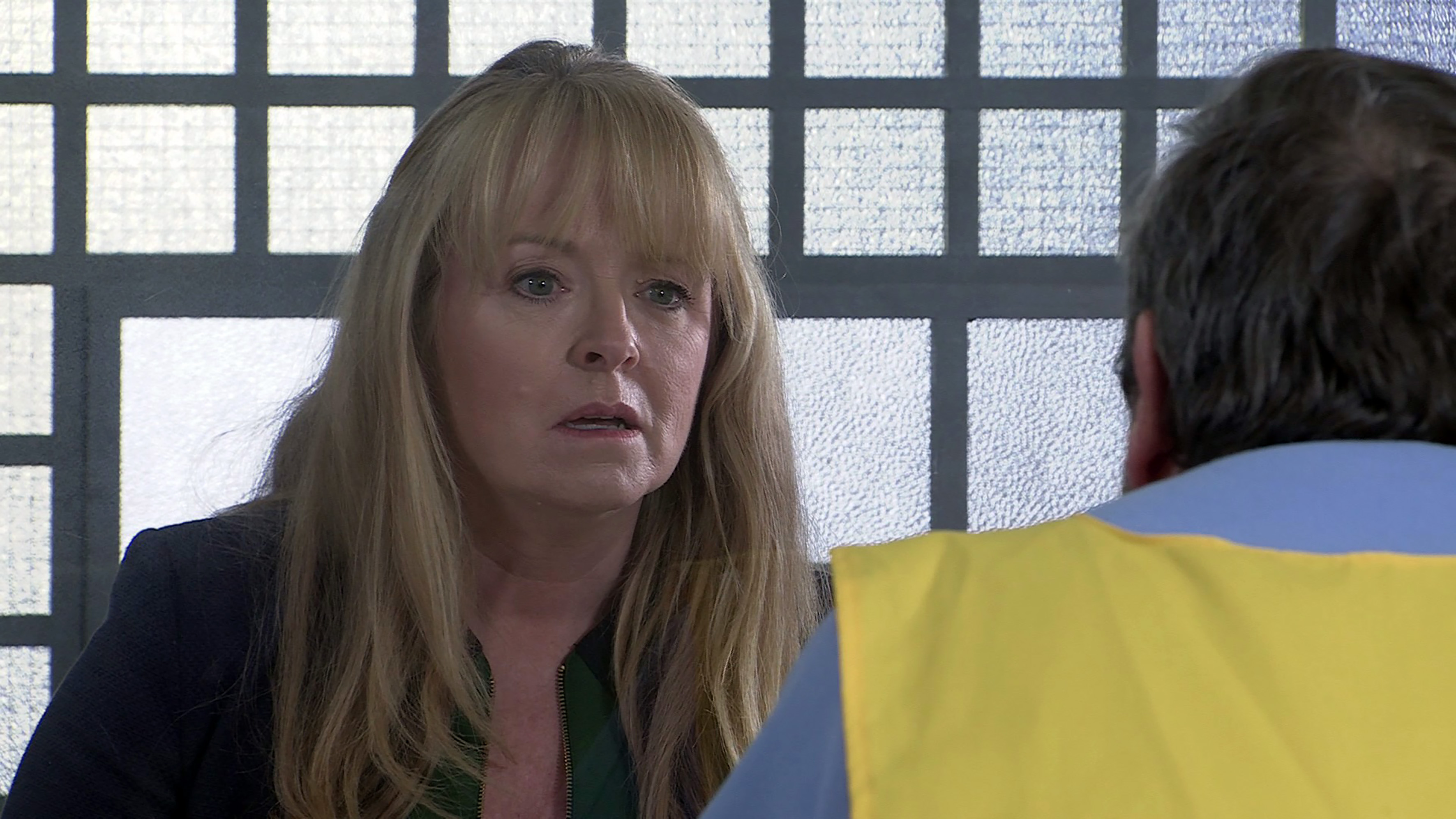 As Johnny continues his stint in prison, Jenny is making regular trips to see him, and each time she does, she’s aware of how unwell he is becoming, as his MS and struggles with his eyesight begin to get worse.

With Jenny afraid of what may happen next to Johnny, things take a turn in upcoming episodes, as Jenny will start to fear her husband will die in weeks.

Jenny visits Johnny and is shocked by the state of him. Johnny admits that he’s stopped taking his pills because he doesn’t want his eyesight to improve as he won’t see Aidan (Shayne Ward), Jenny’s heart breaks for him.

Jenny implores him to take them for her sake, pointing out that he could die in weeks if he doesn’t.