Spoilers: Kim's horror as she fears Jamie is dead in Emmerdale 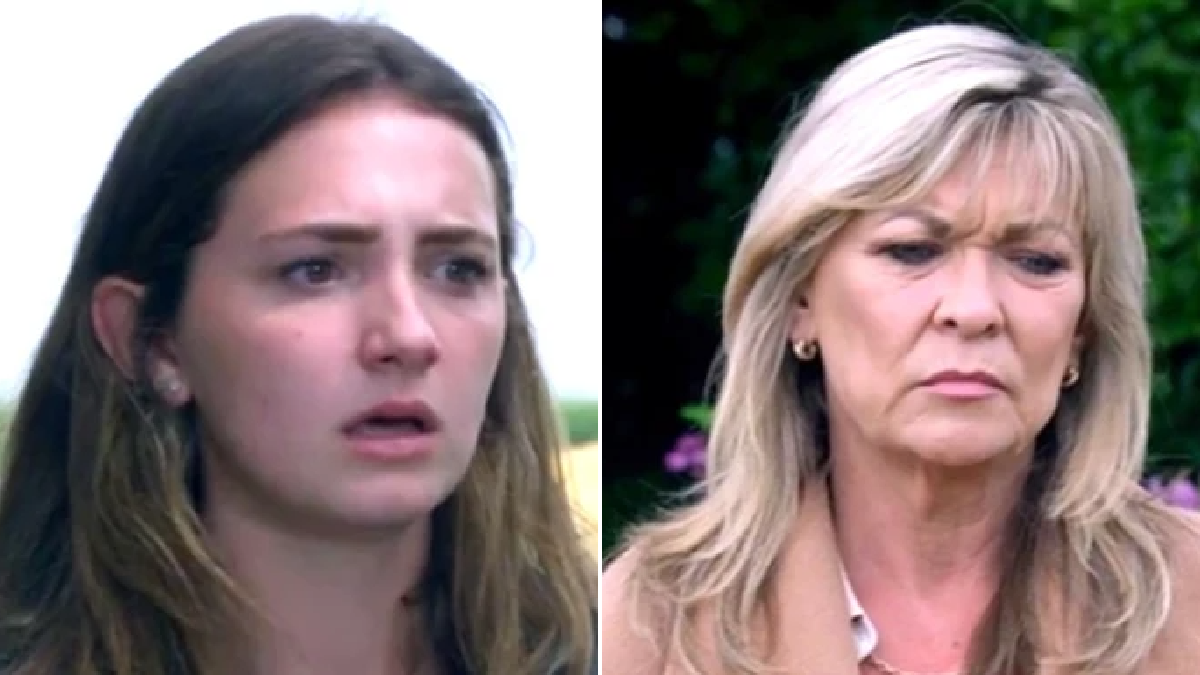 Emmerdale viewers were left in shock last night after Jamie Tate (Alexander Lincoln) crashed his car and plunged into a lake.

Yes, in a huge plot twist, Jamie was on his way to meet Gabby (Rosie Bentham), who was waiting patiently for him ahead of their surprise marriage.

As a distracted Jamie glanced to his phone, he was forced to swerve to prevent hitting Chas (Lucy Pargeter).

Tonight (September 24), we picked up the drama and saw a horrified Chas outside her car as realisation hit her that Jamie could be dead in the lake.

Meanwhile, returning home, Kim (Claire King) was still convinced Jamie had run off and left pregnant Gabby on her own.

But things changed when she received a terrifying phone call.

Gabby and Kim made their way over to the lake and watched as police and the underwater team arrived to investigate the crash.

As Kim remained certain her son was alive, her and Gabby watched as Jamie’s – very empty – Jeep was pulled from the water.

So, where is Jamie?

Is he dead in the lake?

Or has he managed to escape this horrific accident?

If so, how long will it be until he is found?