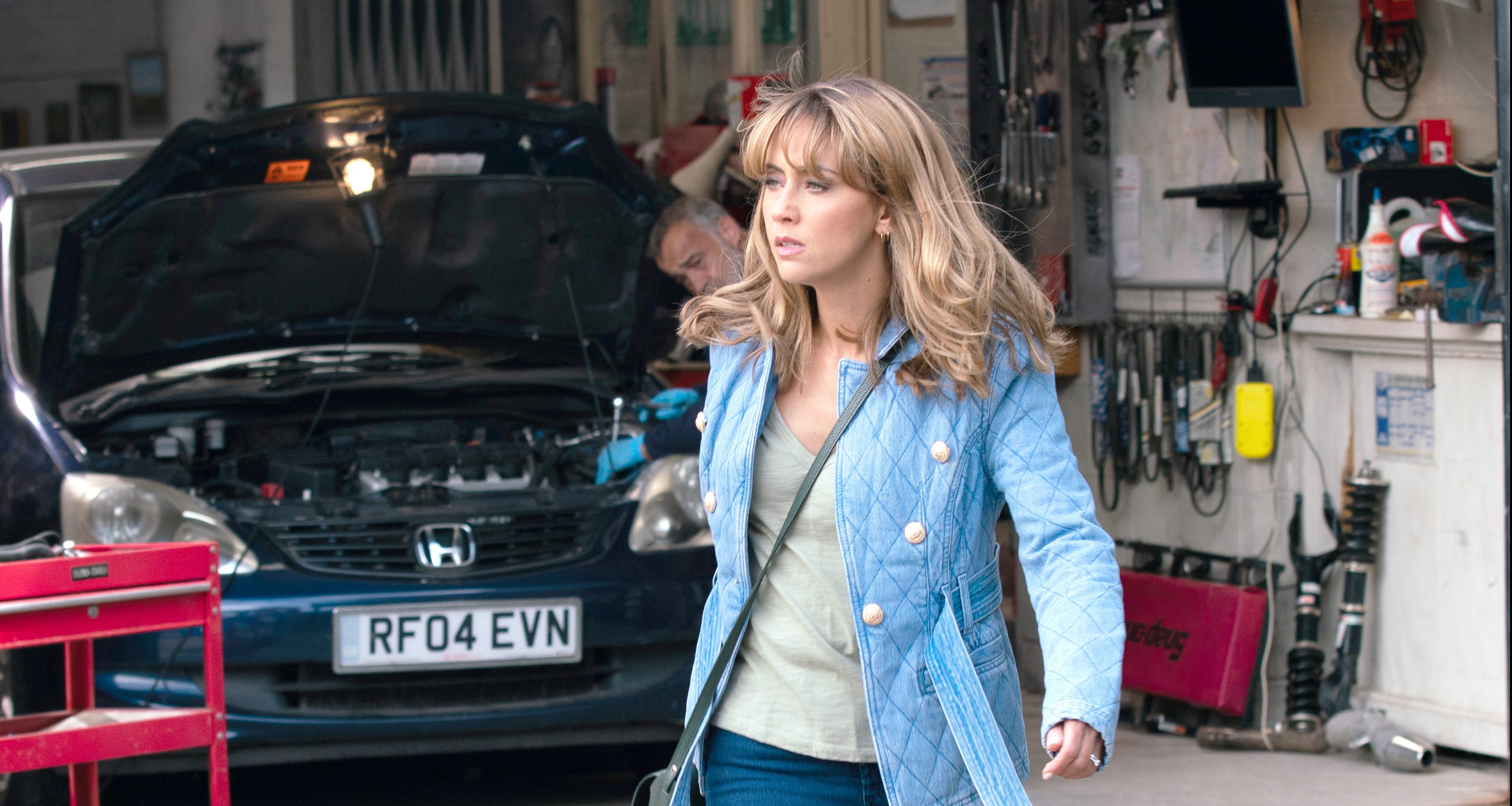 Maria Connor (Samia Longchambon) will be left terrified when Liam is taken to the hospital in Coronation Street.

Maria is catching up with Gary (Mikey North), who’s back from Bristol.

Meanwhile, Jack and Liam are playing football in the street.

Later on, as a determined Sally (Sally Dynevor) continues her campaign over the parking permits on the cobbles, she collars Maria, who’s indifferent about the situation.

Suddenly, the discussion of parking is put on hold as Liam starts gasping, unable to breathe.

Maria rushes over and an ambulance is called.

However, when the ambulance arrives for Liam, the paramedics struggle to get through the street because of all the double-parked cars.

Maria’s beside herself as her son fights for breath.

Thankfully, Ronnie (Vinta Morgan) gets word of what’s going on and moves his car to let the ambulance through.

As the paramedic gives Liam oxygen, will he live, or die?

If he survives, what will the cause of his breathing difficulties be?