Spoilers: Noah's heartbreak as he discovers Chloe slept with Jacob in Emmerdale 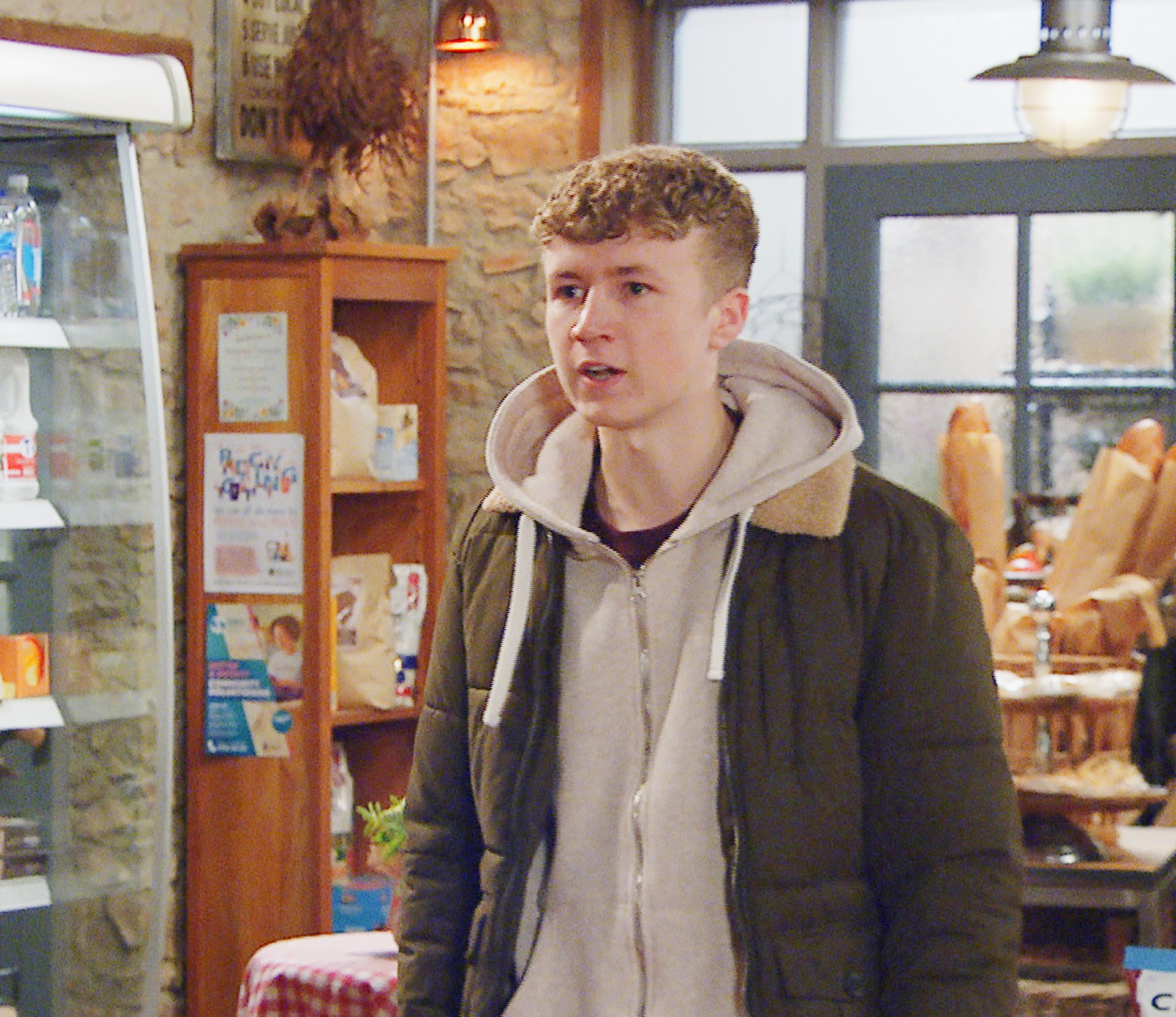 Jacob has been feeling somewhat on edge since the truth about Meena was revealed.

Previously, Jacob was led to believe by the police that Meena was probably on the run and in another country.

Following this week’s aftermath that sees Meena return for revenge on Billy (Jay Kontzle) and Dawn (Olivia Bromley), Jacob will feel worried about being alone, so asks Chloe to spend the night with him.

Chloe agrees, but she’s feeling unhappy when Jacob says he regrets what happened between them.

When Noah comes out of the café, Kerry (Laura Norton) deduces that Chloe was with him all night, but Noah’s left confused.

At Keepers, Noah’s thrown when Chloe confesses all, revealing she slept with Jacob.

Meanwhile, in the shop, Jacob is confronted by Noah, who is furious.

When Chloe arrives, she tries to apologise to Noah, but will he forgive her?

Can they patch things up?