Spoilers: Phil loses it with Billy after huge mistake in EastEnders 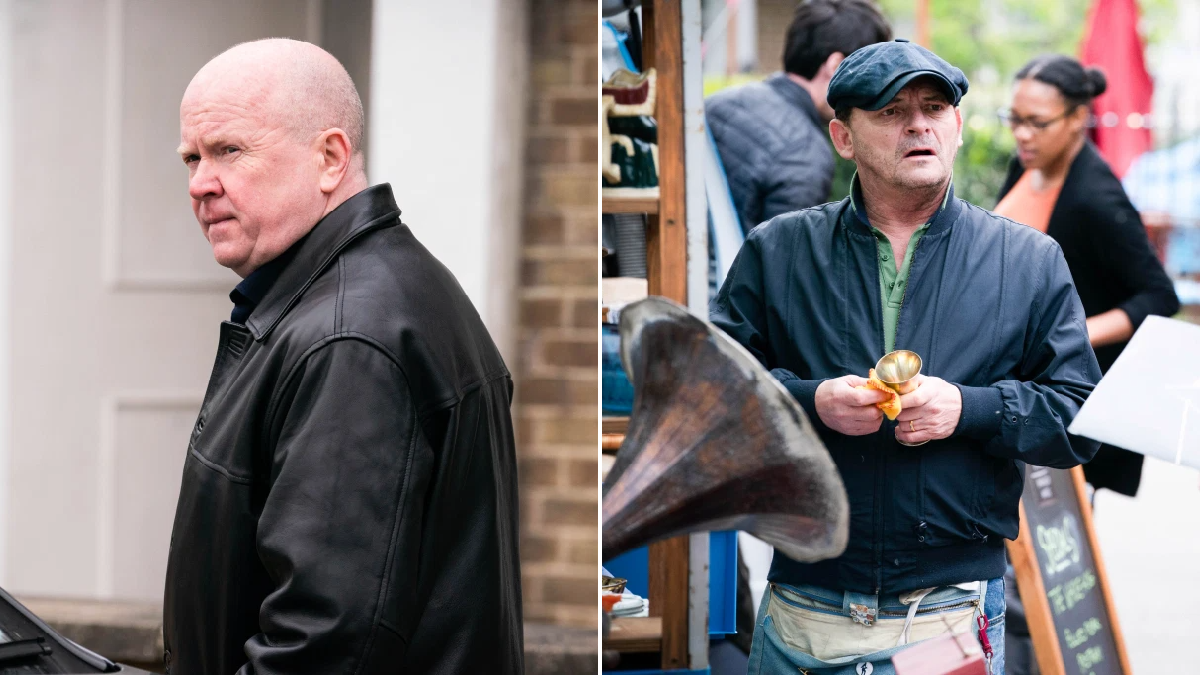 Kat finds a rare record and attempts to help get Billy back on his feet, explaining to Jay (Jamie Borthwick) that she’s used Phil’s money to buy it without him knowing.

As Jay plants the record and pretends to find it, Billy can’t believe his luck as the bids flood in.

However, Billy’s problems arise when Janet decides she’d like the record and as Kat finds Janet with it, she’s forced to explain to Billy it was a lifeline she threw him.

As Kat goes to grab it, she discovers the record has a scratch and is now ruined.

When Phil returns home, he’s annoyed when Kat explains Billy will be staying until he can get back on his feet.

Phil hits the roof when he discovers Kat’s secret about the record, and forces Billy to leave.

Can Kat stand up to Phil and save Billy from a life on the streets?