Springwatch: Chris Packham tells Michaela she is 'not a politician'

Megan has grown up around Chris Packham since she was two years old and the Springwatch host never imagined she would join him on TV. However, when Michaela Strachan, 55, was unable to film the series last year due to the coronavirus pandemic, Megan stepped in and was an immediate hit with viewers. Reflecting on their time presenting together, Chris admitted he was once “horrified” at the thought of Megan taking on a hosting role.

Since making her debut on Springwatch, Megan has gone on to host her own segments for This Morning while Chris has reunited with Michaela.

But the idea of Megan joining him at all, didn’t cross Chris’s mind.

The presenter explained: “Megs knows that TV is not the be-all-and-end-all.

“It’s not about saving lives, it’s about trying to share a passion, entertain and inform people.” 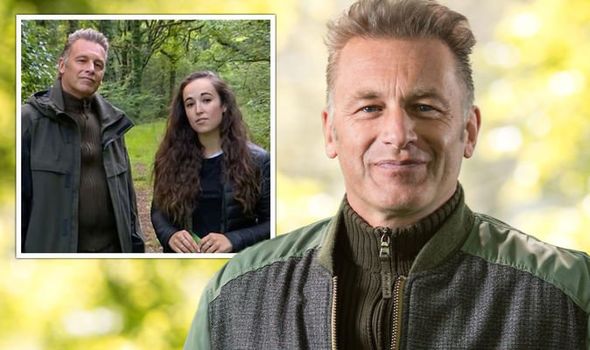 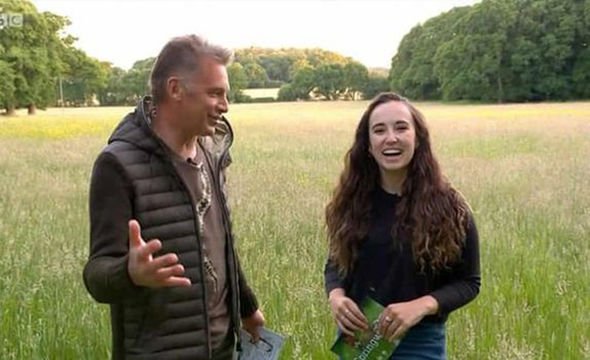 Chris continued to The Guardian: “You’ve got to have other interests.

“If Megs had said to me when she was 12, ‘I want to be a TV presenter’, I would’ve been horrified, because it’s one of those things you’re better off drifting into.

Chris split from Megan’s mother Jo 13 years ago but he has remained close to his 25-year-old stepdaughter. 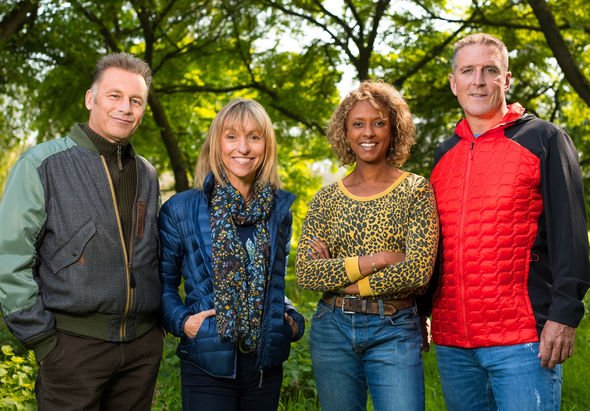 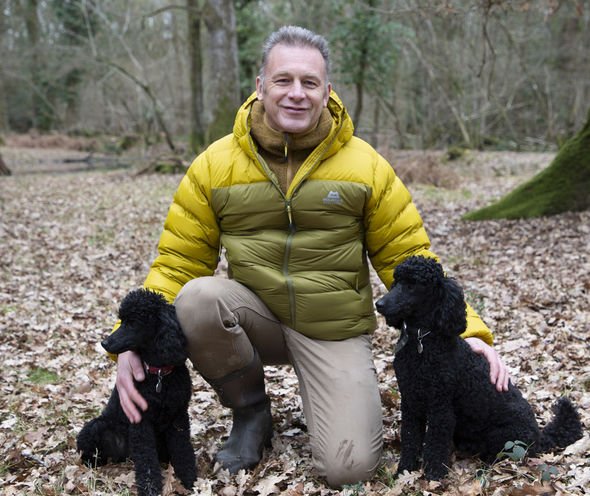 In fact, as Megan’s mum is a nurse, during the first lockdown they decided it was safer if she stayed with Chris.

They went on to set up a 30-minute lifestream on Facebook called the Self-Isolating Bird Club.

This prompted BBC bosses to suggest Megan step in for Michaela who was in South Africa when Winterwatch rolled around.

Chris is incredibly proud of the youngster and praised her first time on the screen.

“She believes in what she’s got to say, she’s excited by the science and committed to the environmental aspects of it,” he told OK!

“She did really well. I said to her: ‘You figure out what you want to say and I’ll fill in around you.’

“I don’t need to own anything, I’ve got nothing to prove. I was there as a support mechanism, really, and wasn’t needed.”

It’s not just BBC bosses who have been impressed as ITV snapped her up for a segment on This Morning to explore a range of topics involving the natural world.

Announcing the news in May, Megan told her 41,400 followers: “Buzzing for the first instalment of #nutureyournature out today on @thismorning @itv.

“It’s been so much fun putting these films together so I hope you enjoy! @BumblebeeTrust @perkins58 @NewForestHoney.”

Megan could be seen preparing for the stint dressed in a beekeeping outfit as she hates revealed she’d be “chatting gardens, bees, hedgehogs and everything in between”.

Springwatch is available to watch on BBC iPlayer.